CPCJ: Baby who was reported missing "is protected and receiving medical care" 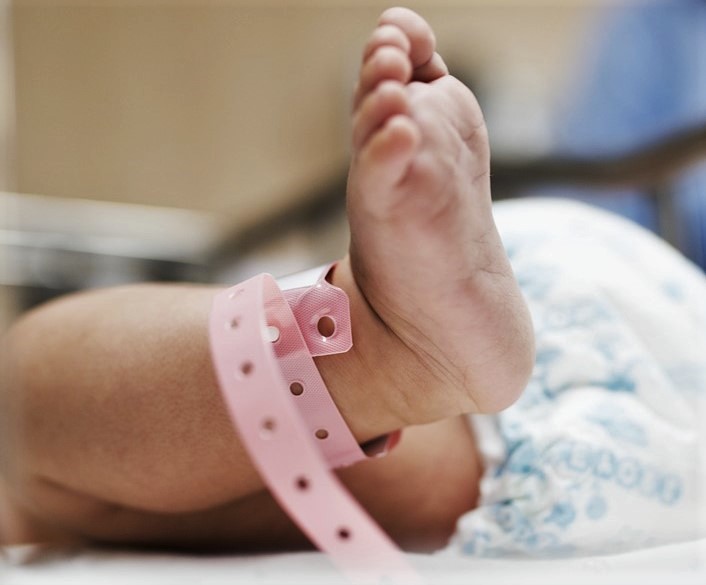 The baby who was reported missing from the Hospital of Faro he was all the time in this institution "receiving medical care" and is "protected", he assured the Sul Informação Ana Fazenda, Algarve regional coordinator of the Commission for the Protection of Children and Youth (CPCJ).

The responsible for this entity confirms the version presented by the University Hospital Center of the Algarve (CHUA), which went public today denouncing a false post published this thursday, December 12th, which went viral on social networks and said that a couple, parents for a short time, did not know about their baby due to incompetence at the Hospital de Faro.

“We are following the case and trying to protect that child. Right now, the baby is in need of medical care and is in the hospital», revealed Ana Fazenda.

At the same time, the CPCJ is “trying to discover the whereabouts of the mother, who is unknown, with the help of the GNR”.

«The mother, at the moment, is not in the hospital. We don't know your whereabouts and we are trying to identify your address, with the little data we have. Everything is taking place according to the law”, he added.

In the post that generated this controversy, we read that, when the child's father went with a friend to fetch his wife, who had just given birth, "no one in the hospital knew where the mother and baby were".

“The friend complained and the nurses didn't know. They went to call the doctor who didn't know either. The friend spoke to the social worker, who found the mother, but no trace of the child. Simply no one knows», says the same publication.

The hospital said that all these indications were false and that "the child is admitted to the Hospital, accompanied by parents, who have all the information."

Ana Fazenda, for her part, said that the commission "is evaluating the situation", in order to determine whether the child is, in fact, at risk.