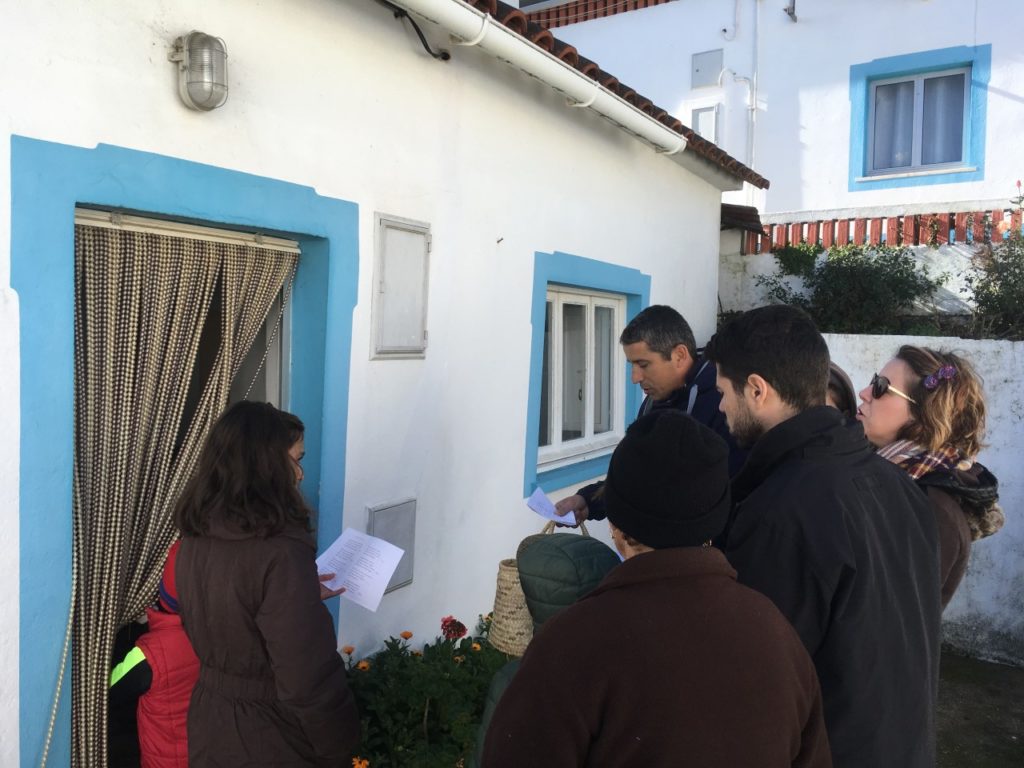 The Group of Janeiras da Cortelha will visit sites and villages in the interior of the municipality of Loulé to sing from door to door and announce the birth of Jesus and the coming of the Kings, on the 4th and 5th of January.

The Association of Friends of Cortelha will promote the “Janeiras de Porta em Porta” initiative “as a way to revive this tradition”.

In order to do this, some localities in the interior of the municipality of Loulé, in the middle of the Serra do Caldeirão, will be explored, namely Cortelha, Barranco do Velho, Montes Novos, Salir, Querença, Benafim, among others.

«The “Janeiras de Porta em Porta” consist in the proclamation of songs to the boy and the kings by a group of people, accompanied by traditional instruments such as the accordion, tambourine and ironwork, at the door of the houses. Janeiras mean to the people of Serra do Caldeirão, a treasure of traditions», summarized the Loulé association.

Tradition has also included “joking”, a good-humored way in which the janieiros ask or remind the owner of the house that he should give a reward to the group.

«It was like that in the past and this is how Grupo da Cortelha maintains the tradition», concluded the Amigos da Cortelha.