This agreement “reinforces the presence of Água Monchique in professional football 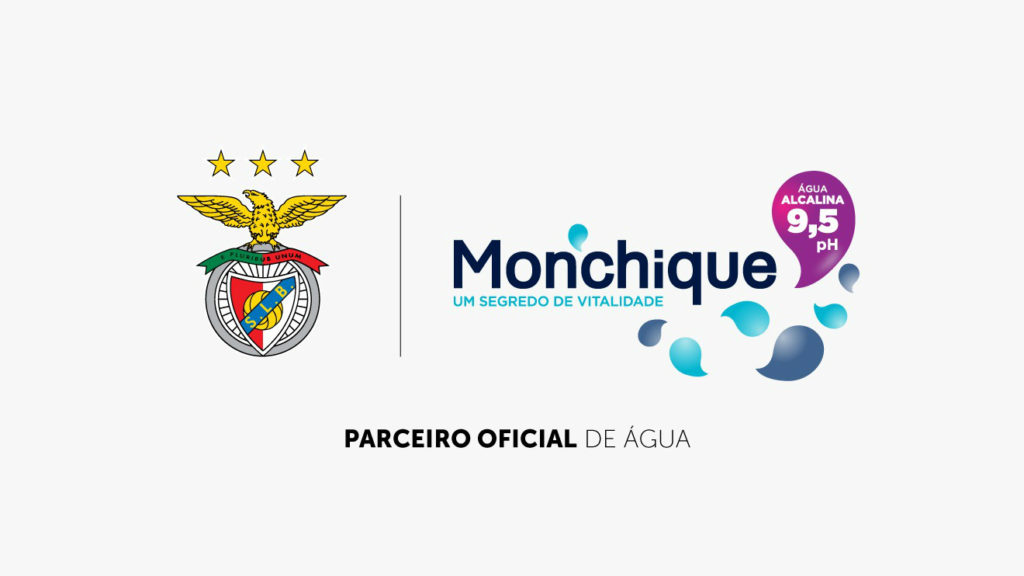 Agua de Monchique is the new official water of Benfica, after signing a partnership between the two entities, valid for the next three seasons.

In a note published on its website, Benfica said that this agreement "reinforces the presence of Água Monchique in professional football, while strengthening its position in the territory of high competition sport."

«Recognized for its unique characteristics, which highlights its high alkalinity, 100% natural, with 9,5 pH, the Monchique Water is often referenced for its contribution to the well-being and balance of the organism and is usually very associated with and used by sportsmen and high-competition athletes», adds Clube da Luz.

Concerning the agreement established, Domingos Soares de Oliveira, CEO of Benfica, expressed his satisfaction with the partnership signed with the brand, which will last for the next three years.

«Agua Monchique is a brand of champions! Supported by attributes such as quality and uniqueness, Água Monchique contributes to the well-being of our athletes. A perfect union between two brands that share the same values ​​and principles», he stressed.

«The strength of the Benfica brand and the passion it arouses in its fans are unparalleled and are sustained by 115 years of history and the achievement of great victories. We believe in and like to be associated with projects that we are passionate about. That bring happiness and well-being to people. And Benfica, with its size and large membership, is clearly a partner with whom Água Monchique also identifies», he highlighted.

The brand, in addition to accompanying the players in all games, will be able to be seen in strategic positions at the Stadium, on digital platforms, in different communication supports of the club, among many other situations.