Municipality makes the legal opinion available for consultation by the public 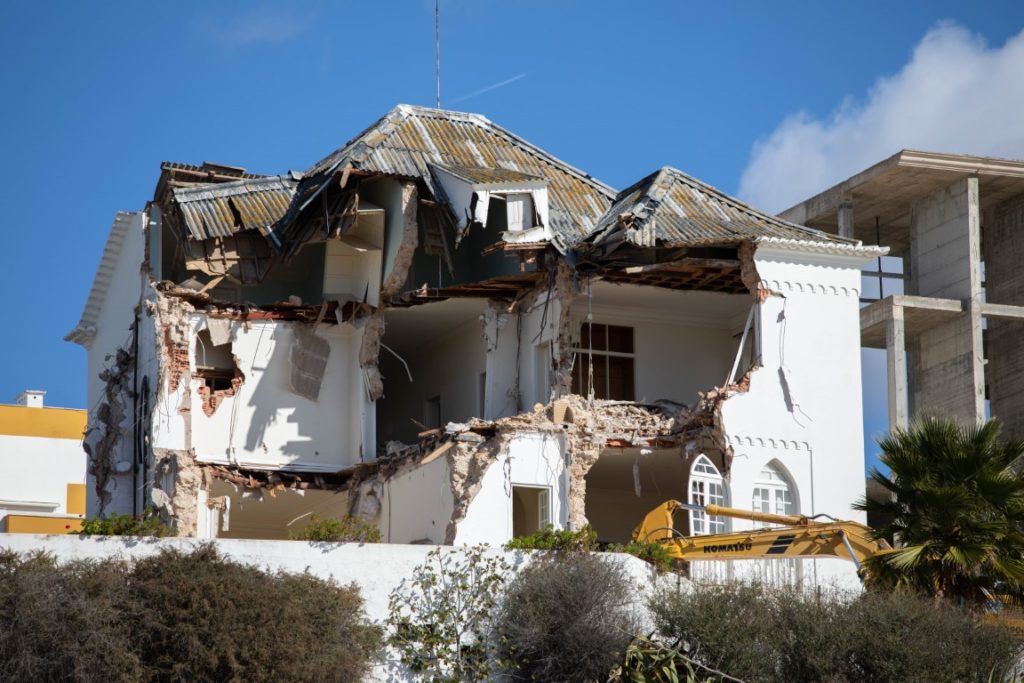 The Municipality of Portimão announced today, in a statement, that the embargo on the construction of Vivenda Compostela, located in Praia da Rocha, was lifted yesterday, 25 November.

In the communiqué sent to the newsrooms, the municipality adds that "it requested an external legal analysis on the licensing process of this particular work" and even makes available the respective report, "which contains a set of conclusions of interest to public opinion". The report can be consulted in full on this link.

The report, after a long analysis of the procedures that began in 2007, made by the legal consultant Jorge Abreu Rodrigues, of the Law Firm Ramos Preto, Abreu Rodrigues e Associados, concludes « we are of the understanding that an urban planning operation is effectively approved and licensed to the Applicant. consisting of a new construction in the building that he owns, with the complete disuse of the existing construction, necessarily through its demolition, and in which the former “Vivenda Compostela” only integrated the volume, form and language in the composition of the solution. licensed urban planning'.

It also concludes that "when the Applicant, on 21/10/2015, came to the City Council to request the renewal of the license granted on 24/10/2013, accepting its forfeiture and even dispensing with its necessary declaration by the City Council, the Applicant did nothing more than appeal to the exercise of a legal prerogative, as provided for in article 72 of Decree-Law No. 555/99, of December 16, in order to allow him to resume the effects of the already recognized right to build and to which this City Council was bound, as a power-duty of the competent administrative entity».

Finally, the conclusions point out, "verifying as informed, an absolute maintenance of the factual and legal assumptions that determined the Applicant's licensing of its claim by means of the order of the Councilor of the department of 24/10/2013, there would be no reasonable ground to prevent the granting of the requested renewal, which would be determined, as happened on 6/11/2015». 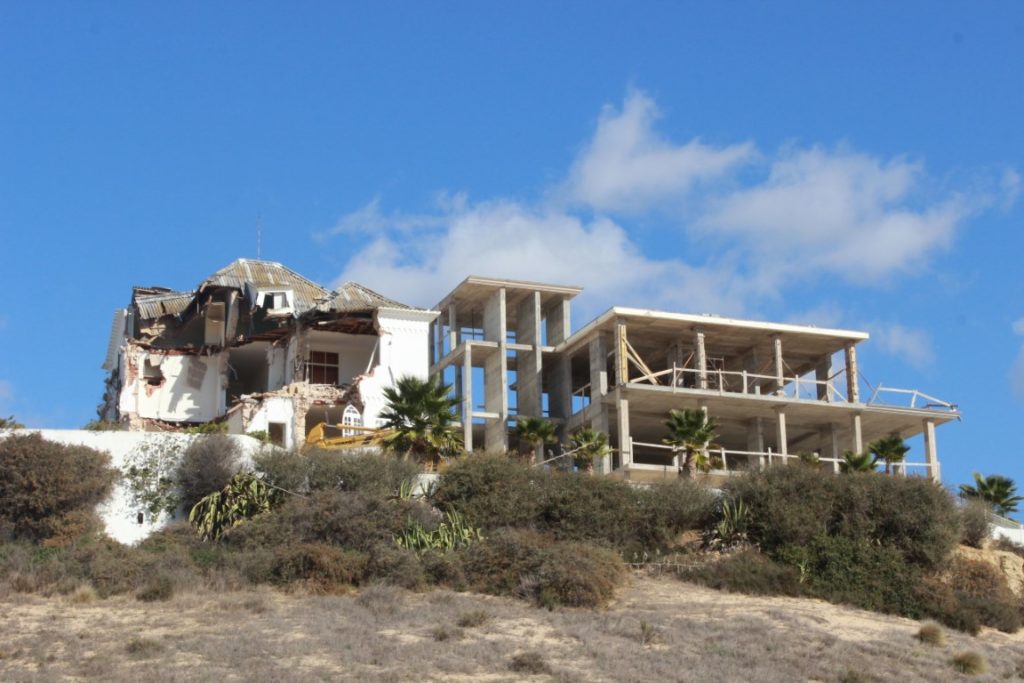 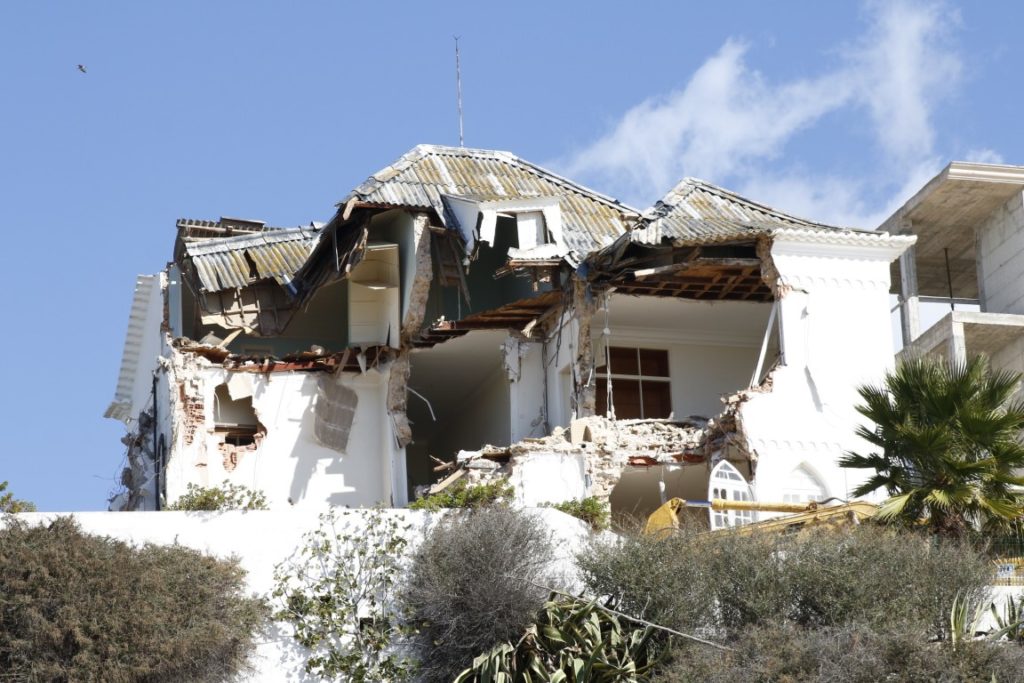 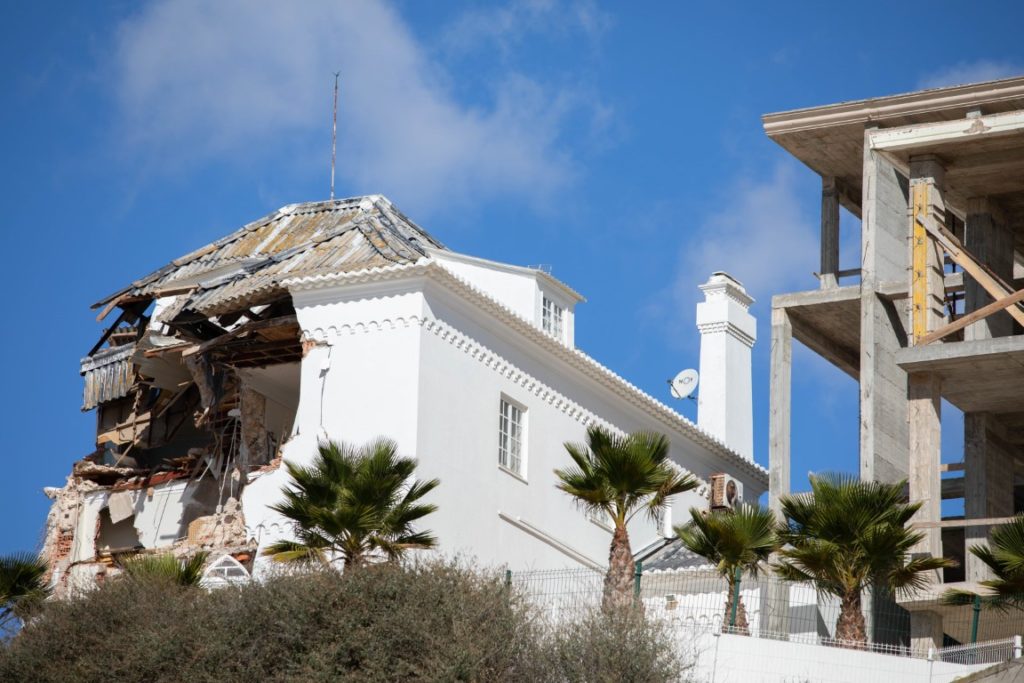