Demolition of Vivenda Compostela was authorized by the Chamber in 2011 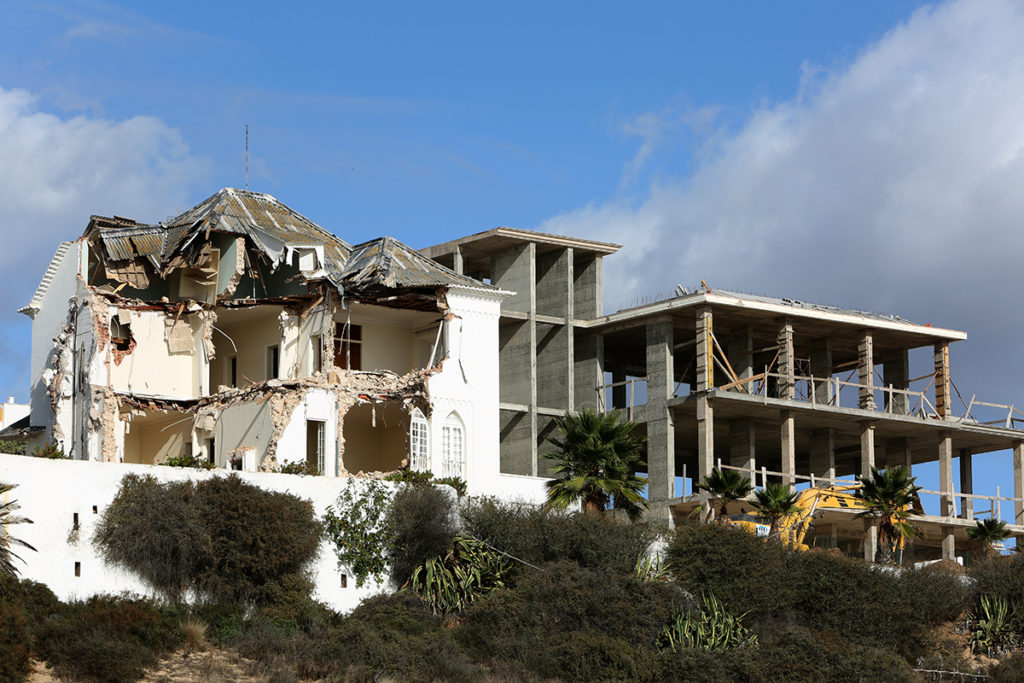 The Municipality of Portimão has just announced that this Thursday, November 7, the work being carried out at Vivenda Compostela, located in Praia da Rocha, has been embargoed, «in order to investigate alleged “nonconformities” in its execution».

The municipality adds, in a press release, that, "following an inspection of the works in progress, ordered on November 5th, doubts were raised about whether their execution will be in accordance with the approved project and its assumptions, facts that justified the embargo, determined today».

The work, as it turned out, involves the demolition of this building built in the beginning of the 2011th century, on the cliff, in Praia da Rocha. This demolition, to make way for the construction of a new house, was authorized by the municipal services in 2013, and was then initially licensed in XNUMX, while Manuel da Luz was mayor.

On Tuesday, as a reaction to the controversy caused by the demolition of the house, the Portimão Chamber announced that it will suspend the PDM in Praia da Rocha to “prevent situations similar” to Vivenda Compostela.