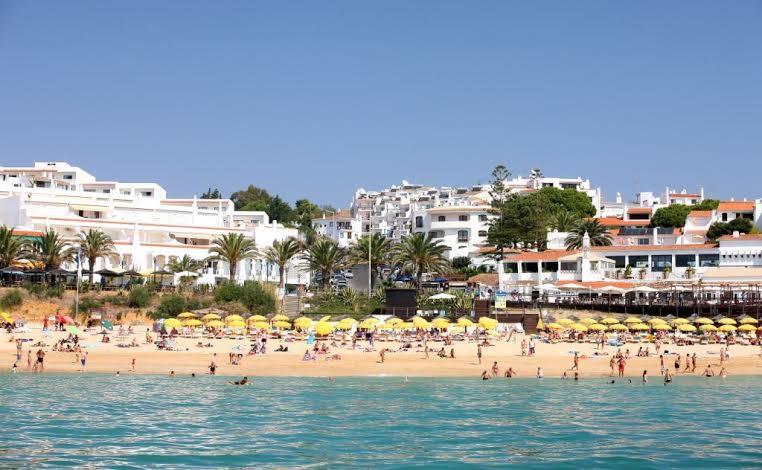 The workers at Quinta do Lago Golf, in Loulé, and at Clube Praia da Oura and Oura Praia Hotel, of the MGM Hotels & Resorts Group, in Albufeira, are on strike days today and tomorrow, Saturday and Sunday, respectively.

Regarding Quinta do Lago Golf employees, today's strike is “for the increase in wages, the end of repression and the removal of disciplinary proceedings instituted against 11 workers, the regularization of working hours and the restoration of payment of employees. holidays and days off worked with an increase of 200%», according to the Union of Hotelaria do Algarve (SHA).

Unionists assure that the company, which had previously refused to meet with workers, requested a meeting this morning, during the strike. From the meeting came “the company's commitment to analyze the workers' demands and schedule a new meeting, within a week, to try to reach an agreement that can put an end to the conflict”.

In the case of the workers of Clube Praia da Oura and Oura Praia Hotel, it was decided in plenary that they would go ahead with the strike and a concentration at the hotel units, on Sunday morning.

"The management of the MGM Group, which refused to give wage increases in 2019, came yesterday to present a counterproposal that the workers rejected," according to the union.

"Workers demand salary increases retroactively to 1 January of this year and that management assume in writing that it will solve, in the short term, the problem of the lack of qualified workers in the sections and the lack of materials and products", added the SHA .

Union members consider "inadmissible the continued lack of response by the administration to the fair demands of workers, who not only seek to improve their working and living conditions but also aim to improve the quality of service provided to tourists."

«For a quality tourism, it is essential that workers are valued and are guaranteed good prospects for the future», concludes the union.