Turtle caught in fishing gear was rescued at Meia Praia

Animal was transported to Zoomarine 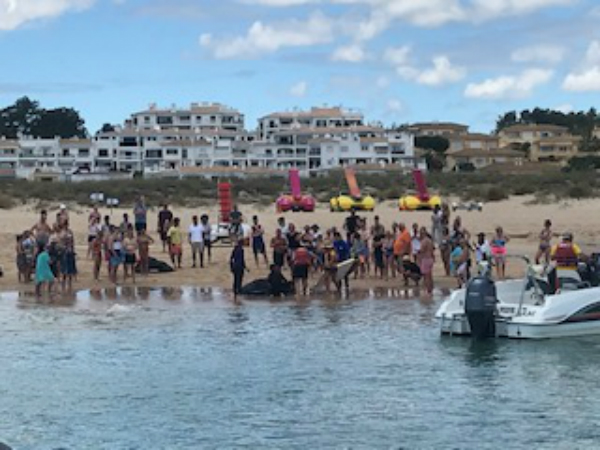 A turtle that was caught in fishing gear, off Meia Praia, in Lagos, was rescued this Thursday. The operation was attended by agents of the local Command of the Maritime Police of Lagos, lifeguards and also several people who were in the area.

According to the Maritime Authority, "after an assessment of the turtle's condition by Zoomarine biologists, it was decided to start a complex rescue operation, due to its size and weight, which was sent for evaluation and treatment at Zoomarine's facilities." 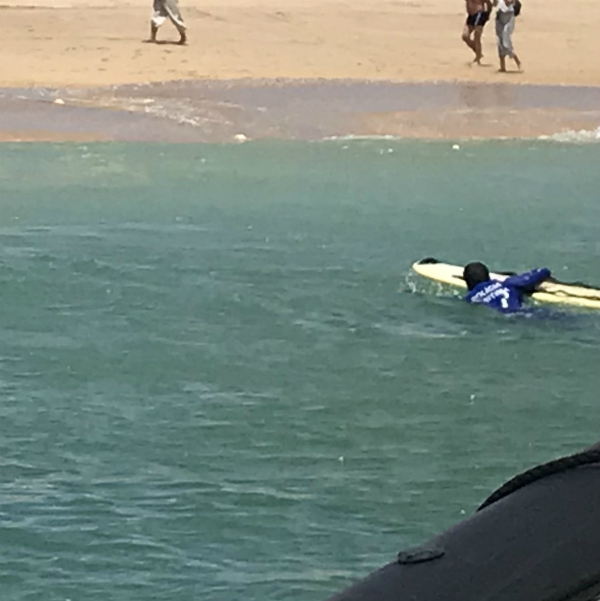 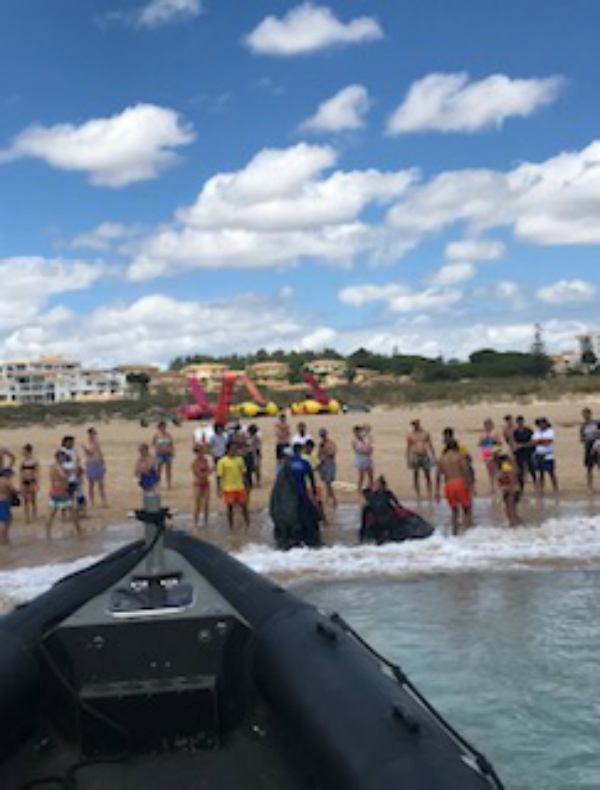