He was a prolific author, who edited over half a thousand works and articles 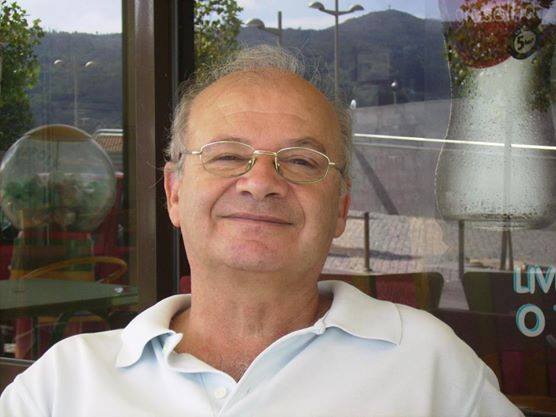 José Rosa Sampaio, researcher of the history and ethnography of the municipality of Monchique, 69, died this Thursday. 20th, victim of a prolonged illness.

Born in Monchique on July 13, 1949, José Rosa Sampaio has lived since the age of 12 in various locations and countries, where he studied and worked, initially in the hotel sector.

He later became a journalist and history teacher, namely at Escola C+S de Monchique. He was a contributor to Jornal de Monchique and Barlavento, where he mainly published articles on the history and ethnography of his native municipality, but also on neighboring municipalities and the rest of the Algarve.

He edited numerous books of various genres, with emphasis on the monographs of Alferce and Marmelete, as well as small works on the heritage and figures linked to that municipality. He also edited poetry and narratives or even biographies.

prolific author, the National Library catalog registers 535 entries in the name of José Rosa Sampaio. Here are some of the titles edited by the author over the years: «One hundred years of periodical press in the municipality of Monchique (1890-1990)», published in 1990, «Naturalists and travelers discovering the Serra de Monchique : flora» (1994 ), «Reflexos de Monchique in the work of Manuel Teixeira Gomes» (2002), «Algarve wines in history and culture» (2006), «The nectar of days: poetry» (2007). «Contribution to the history of the Monchique shoe shop» (2007) or «Constructed popular heritage: fountains, fountains and community tanks in Monchique» (2007).

Details of his funeral ceremonies are not yet known.