Men were saved by the NRP Cassiopeia 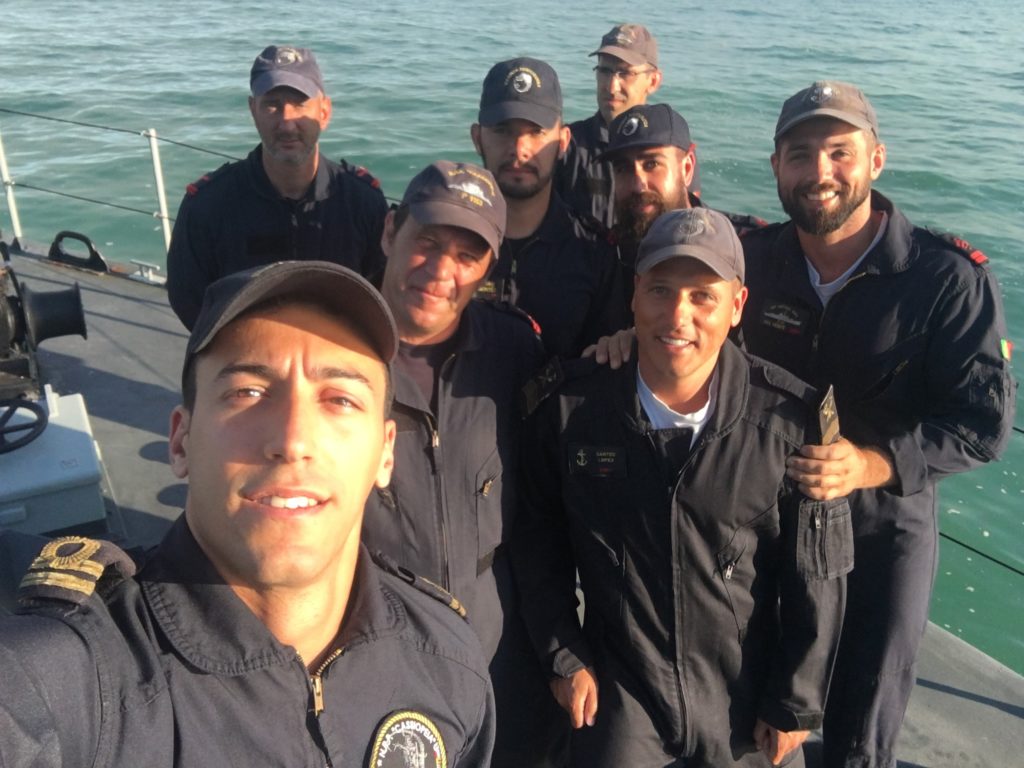 Two kite surfers were rescued this Saturday, at around 17 pm, by the Navy's rapid inspection boat “Cassiopeia”, in front of Forte Novo beach, in Quarteira.

The two men, aged 53 and 38 and of Portuguese and English nationalities, respectively, were "in difficulties because they are unable to return to land", according to the Portuguese Navy.

The Navy ship, which was on patrol at the site, rescued the men at 17:25 pm and took them ashore.

«The NRP Cassiopeia is made up of a garrison of 8 soldiers, whose commander is Second Lieutenant Rodrigues de Carvalho. The ship is currently on a mission in the Southern Maritime Zone», concluded the Navy.