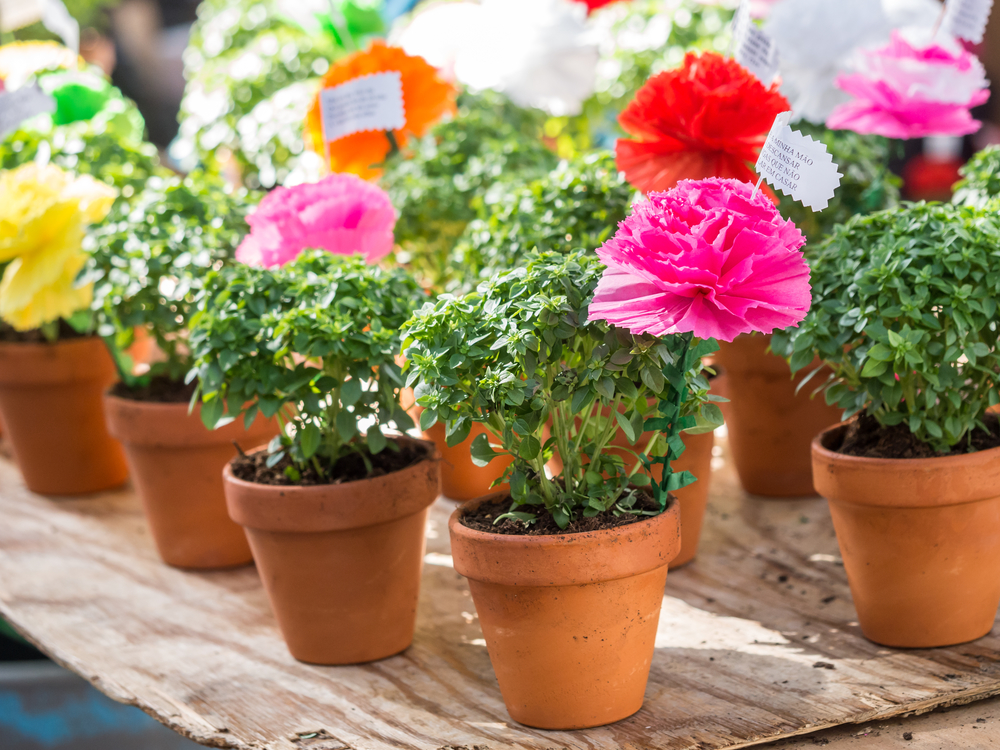 The parade of Popular Marches of Faro, organized by the Municipality of Faro, in partnership with Sociedade Recreativa Bordeirense, will start at Escola EB 2,3 de Santo António, at 21 pm.

The five participating groups will follow Avenida Calouste Gulbenkian to the Estádio de São Luís, starting the show, with free entry, at 21 pm.

In addition to the two marches belonging to the municipality - the Marcha Popular de Bordeira and the Marcha da Alegria - Comunidade São Paulo (Patacão), the event will feature three guest groups: the Marcha Popular Florinhas de Quarteira, the Marcha de São Vicente ( Lisbon), which obtained an honorable fourth place in the rankings of the Marchas Populares de Lisboa 2019, and also the Marcha da Penha de França (Lisbon), ranked third in this parade in the capital.

The autarchy intends, with the event, "to reaffirm the authenticity and identity of the culture of the South of the country and attract visitors to the city during the popular saints season, as well as enhance the action of local associations that actively participate in the city's animation."