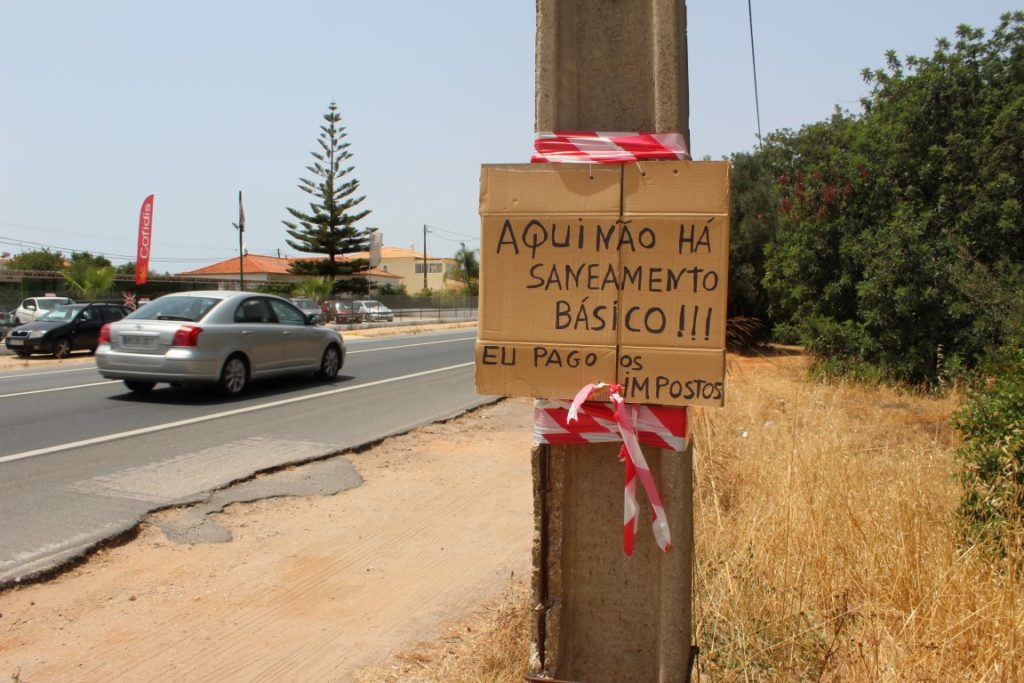 This Friday, June 14th, at 18 pm, at Café Cristina, Loulé Council presents the «final project» that could lead to the progress of the piped water and basic sanitation works along the EN30, at last. Vale Judeu and the Maritenda. The aim is for the municipality to carry out the contract, launching the public tender "in the next two months".

This is a a situation that has been going on for decades and has never been unlocked.

On the edge of the EN125, there are houses, shops and restaurants that still do not have running water and sewers, a fact that has even led the affected people to demonstrate.

Now, the solution may be closer. However, there is still no certainty, despite the fact that this final project already follows the Infraestruturas de Portugal recommendations given to the Loulé Chamber.

«The intention of the Municipality is to approve it in the near future and open the public tender for the work», explained Vítor Aleixo, Mayor of Loulé, to the Sul Informação. 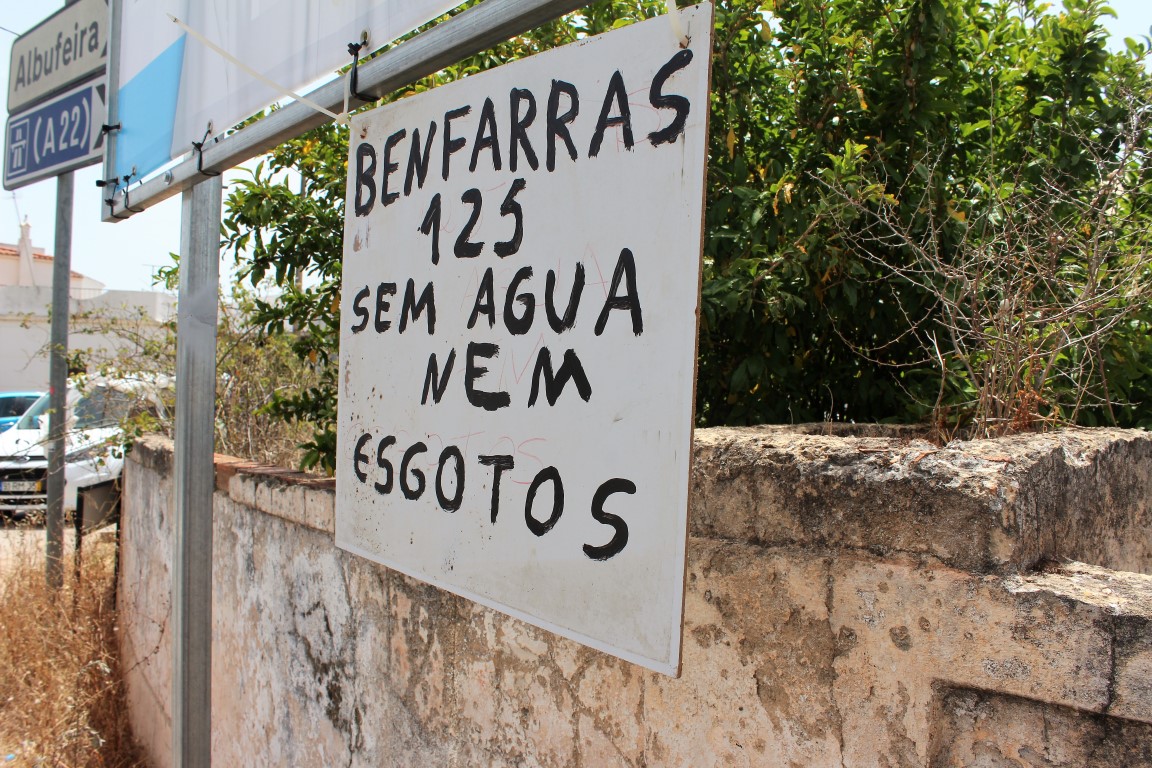 During the EN125 requalification works, in June 2017, the contract was discussed again. This is because the intention was that, also at that time, the works of piped water and basic sanitation would advance, in pipelines to be installed along the road.

But this was not possible, with mutual accusations between Loulé City Council and Rotas do Algarve Litoral (RAL), at the sub-concessionary height of the road. Vítor Aleixo even said that this entity created “obstacles and more obstacles” to the work.

RAL, on the other hand, stated that it did not have "any intervention in this matter".

Now, to finally try to get around the issue, the municipality has opted for a new approach.

“The solution we found is to move the construction ditches away from the road platform, passing behind the houses. We took the project's layout off the road», explained Vítor Aleixo.

This way, it avoids having to dig it all over again, when, still less than two years ago, there were road works. But for this solution to advance, land expropriations must be necessary.

From cuttlefish croquettes to mussels toast, the sea reigns supreme at Arrebita Portimão