Proposals for Participatory Budgeting of Faro

The maximum value per project is 15 thousand euros 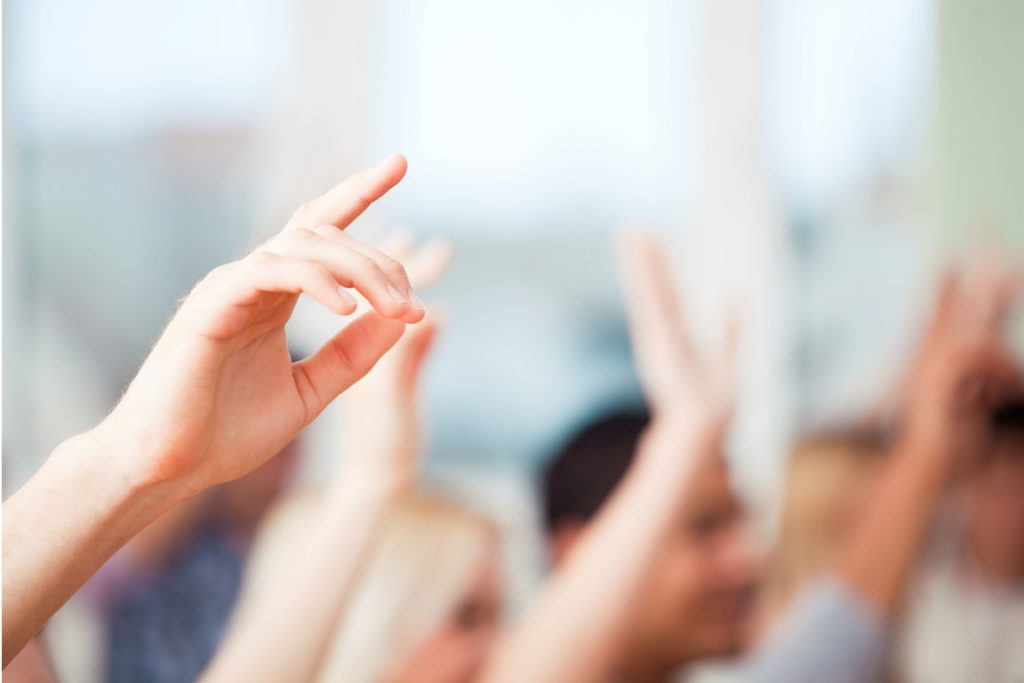 The first phase of the Participatory Budget of the Parish Union of Faro (Sé and São Pedro) for the presentation of proposals starts this Monday, June 3rd, and lasts until July 15th.

The maximum value per project is 15 thousand euros and projects will be selected until the allocation of 60 thousand euros foreseen in the annual budget is exhausted.

«For this edition, the main novelty is the holding of participatory methodology sessions, where the aim is to identify problems and generate proposals that fit the PB to the population. Clarification sessions will also be held in Patacão, Rio Seco and Ilha da Culatra», says the União de Freguesias de Faro.

Any citizen, of legal age and registered in the Union of Parishes of Faro (Sé and São Pedro) may submit a proposal by filling out the form available here or at the parish's headquarters and delegations.

Interested parties can also consult the regulation and other information here

The voting period will take place between August 19th and September 16th, after observing a period of public consultation regarding the provisional list of projects.

The Union of Parishes of Faro also informs that the implementation of the four projects selected in the 2018 edition is underway.

Within the scope of the “Animal Welfare – Sterilization and Control of Companion Animals” proposal, a protocol was established with the Veterinary Medical Association that will allow the Capture – Sterilization – Return campaign to be carried out in identified cat colonies.

The “Acquisition of Traditional Boats (Saveiros) for Regatas na Culatra” is nearing completion, having already made available four of the six planned boats.

It was also awarded the “Replacement of the Roof of the Church of S. Pedro Church” whose work is ongoing, and in the project “Faro & Bike – Bicycle parking and awareness actions” the material will be implemented in public spaces in the month of June.