Afternoon was a lot of work for firefighters in Alentejo 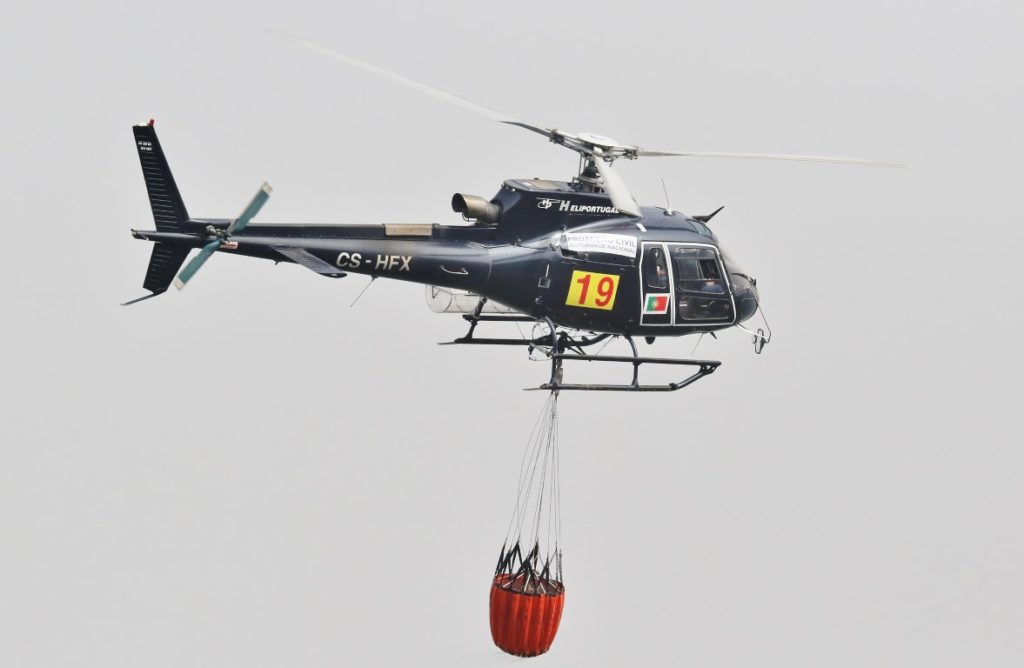 O fire, which had been consuming bush since around 15:30 pm, in Monte das Mestras, in the municipality of Almodôvar, has already been dominated.

The fire, which had three active fronts, was fought by six aerial means, but it calmed down, after a first phase of greater concern. That's what he realized António Bota, mayor of Almodôvar, to Sul Informação.

In order for the fire to be extinguished before nightfall (a time when air resources cannot operate), there was a reinforcement of operational personnel and vehicles on the ground.

From the Algarve, for example, some fire brigades departed to help put out the flames.

In the aftermath of the fire there are also 128 operational and 42 vehicles.

This was a busy afternoon for firefighters in Baixo Alentejo because, in addition to this fire in Almodôvar, there was another one, in Castro Verde, who was also, however, considered dominated.