Species is decreasing due to factors such as fishing, boat traffic or climate change 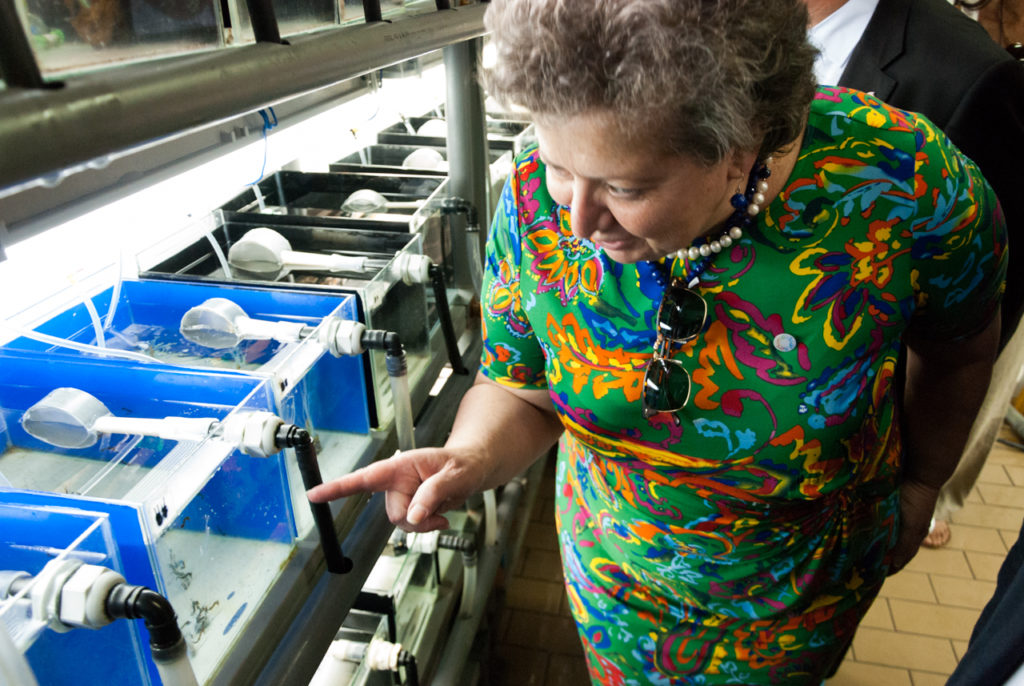 It is "in the planning stage", but there are even intentions to move forward with the creation of sanctuaries to protect seahorses in the Ria Formosa. The species has been decimated (there has been a 2001% reduction since 90,) so it is “absolutely essential” to preserve it.

Ana Paula Vitorino, Minister of the Sea, visited, this Tuesday, June 4th, the Ramalhete Center, in Faro, managed by the Center for Marine Sciences of the University of Algarve (UAlg), where he revealed this desire to create marine sanctuaries.

“That's exactly our intention. The creation of seahorse sanctuaries is a reason for us to come here, to contact researchers to absorb the information that is necessary to make this planning”, he began by telling journalists.

«We are currently at the approval stage, in the Council of Ministers, of the Maritime Spatial Planning Plan. We are also starting to design the Plans for Marine Protected Areas and, in concert with this, we want to have sanctuaries for seahorses here», he explained.

And how will these sanctuaries work? The idea is for them to spread over several areas of the Ria Formosa, with, in some, total restrictions on fishing, as he explained to the Sul Informação, Jorge Palma, one of the CCMar researchers.

Together with Miguel Correia, they are the ones who have been working more closely on these issues of seahorses. There, in the center of Ramalhete, an innovative project for the reproduction of the species in captivity has been running since 2007, with success rates between 60 and 70%.

Currently, there are 400 to 500 seahorses existing there, which today received a special visit from the Minister of the Sea.

Since the beginning of the project, none of the seahorses have been introduced into the habitat natural and repopulation is not, for the time being, in the plans.

"What we want is to ensure that there are conditions for the seahorses to survive in the estuary and to study whether the numbers are really so low that repopulation is necessary," Miguel Correia explained to journalists.

It is certain that the species is decreasing due to factors such as fishing, boat traffic or climate change.

The numbers are not exact, but estimates point to a reduction from 2 million, in 2001, to close to 100 last year. "The current state we are in, with illegal fishing and other pressure factors, can lead to everyone being wiped out," lamented the researcher. 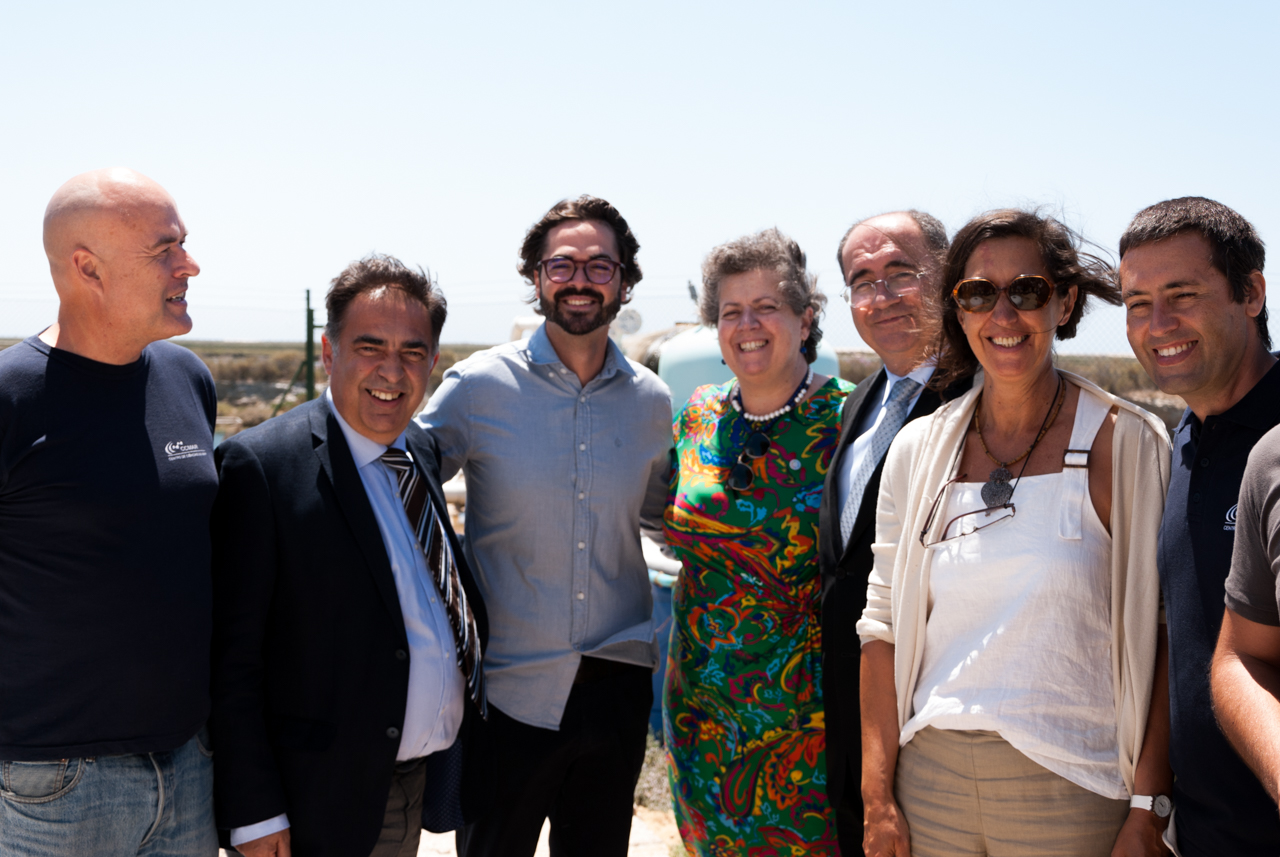 Therefore, the idea of ​​creating sanctuaries arises, “above all, to preserve the habitat”, creating “spaces where they can be without having the pressure factors”.

“Obviously, the necessary mechanisms must be created so that there is no illegal fishing, there must be strong inspection actions. If we create conditions to avoid pressure factors, it may be that we can at least contribute to the recovery of homes and we are also, in this way, creating conditions for the growth of seagrass beds», concluded Miguel Correia.