A woman suspected of having stolen several items was identified 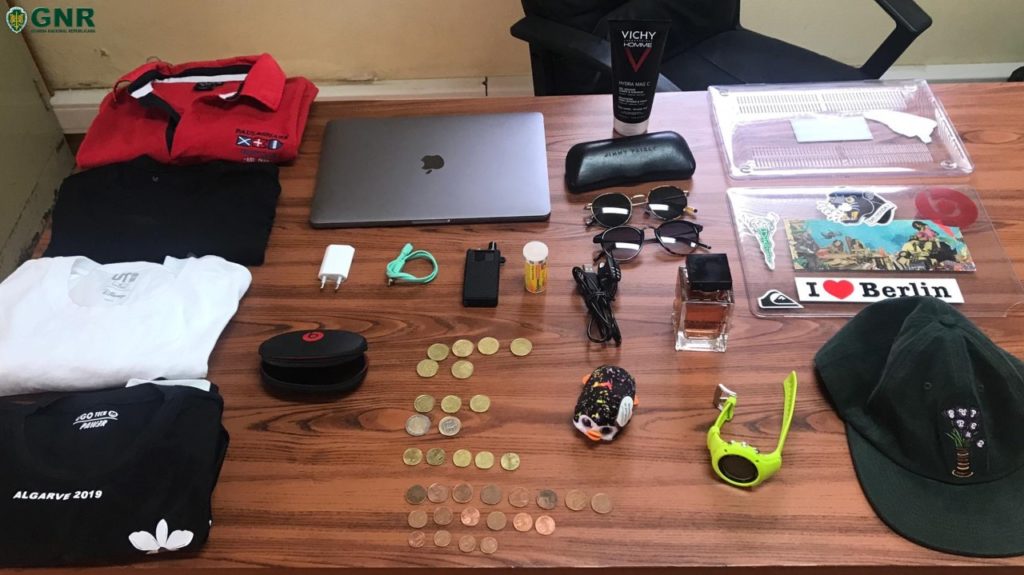 The GNR recovered several items that had been stolen from a hotel in Monte Gordo and identified the woman suspected of having committed the crime, on Tuesday, the 11th.

The military at the Vila Real de Santo António Territorial Post managed to locate the suspect, a 45-year-old woman, "who ended up voluntarily handing over the stolen items."

In this operation, "five items of sports clothing, a laptop, a watch, two perfumes and two sunglasses" were seized.

The facts were, however, referred to the Judicial Court of Vila Real de Santo António.