Deputy João Vasconcelos will be present 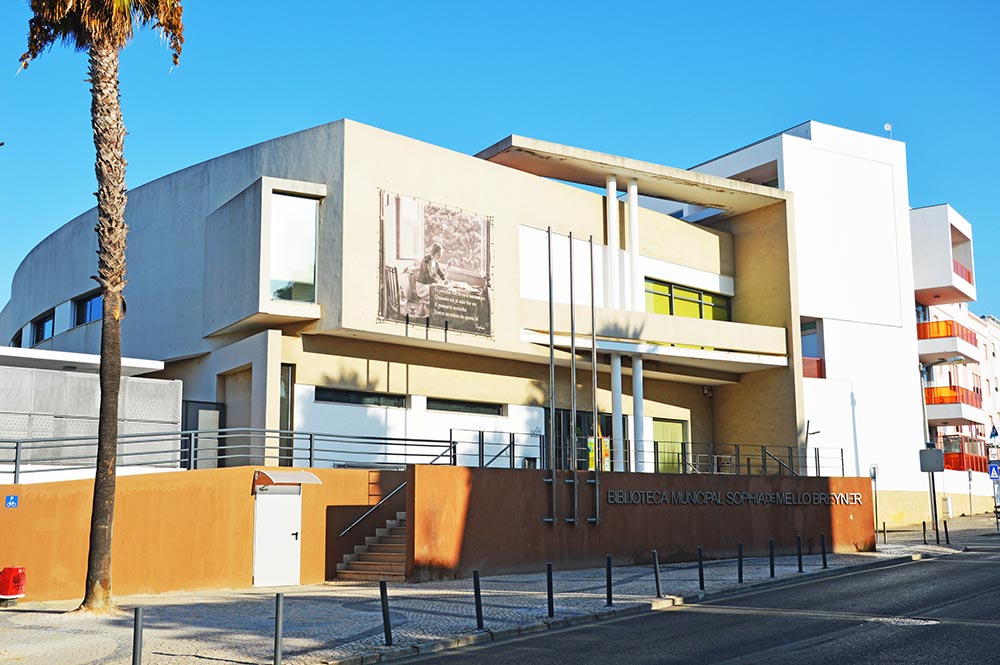 The book “Macro-Economic Study and Sub-Regional, Regional and Supranational Spatial Planning”, by Ernesto Figueiredo, will be presented this Saturday at 15:30 pm at the Loulé Municipal Library. The initiative is part of the “Open Books” cycle.

According to the Câmara de Loulé, «this book is a natural complement to the book “Portugal: What Regions” (1988)», presenting «four substantive parts and a fifth with eight annexes».

In the first part, based on Portuguese data, a study is made of the evolution, current status and forecasts of the Portuguese economy. Then, the associative and causal relationship structures are fixed, with projection estimates at three time horizons.

In the second part, based on European data, we approach Europe or the European Union, formulating the hypothesis that they constitute strongholds of cohesion or spaces of cleavage. Here, countries are studied, and then economic indicators.

The third part (with Portuguese data) provides a telegraphic synopsis of the regional planning of the continental space, aiming at social cohesion and administrative decentralization.

The fourth and last part constitutes an original approach, in the sense that it arrives at ordering results that were only propagated and
suspected in the past. The analytical tests were replicated in each of the six structural regions of the continental territory.

Ernesto Figueiredo was born in 1947, in Canelas de Arouca. He studied in Porto, at the Liceu D. Manuel II and at the Faculty of Medicine (two years).

He lived in France and Sweden until one year after April 1974. Back in the country, he did a university career (FEUP and UM). As a Gulbenkian scholarship holder, he carried out a Master's program in Statistics in Lund.

Afterwards, he completed a PhD in Sociology, with a thesis entitled “Portugal: Which Regions (Some Proposals for Regional Delimitation for the Portuguese Continent)”, published by the Scientific Research Institute (INIC) (1988).

He dedicated himself to teaching Statistics, Epidemiology, Mathematics and Sociology in various institutions, national and foreign, until the end of 2002, when he retired as Associate Professor with Aggregation at the University of Minho.

For the session, the author will have the presence of João Vasconcelos, deputy of the Left Bloc, elected to the Assembly of the Republic by the Algarve. 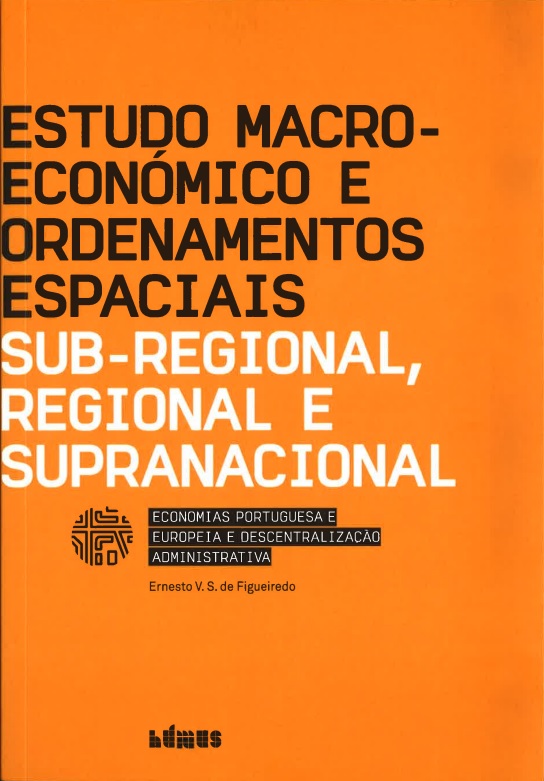