Solar catamaran made in Algarve can have «unlimited autonomy» 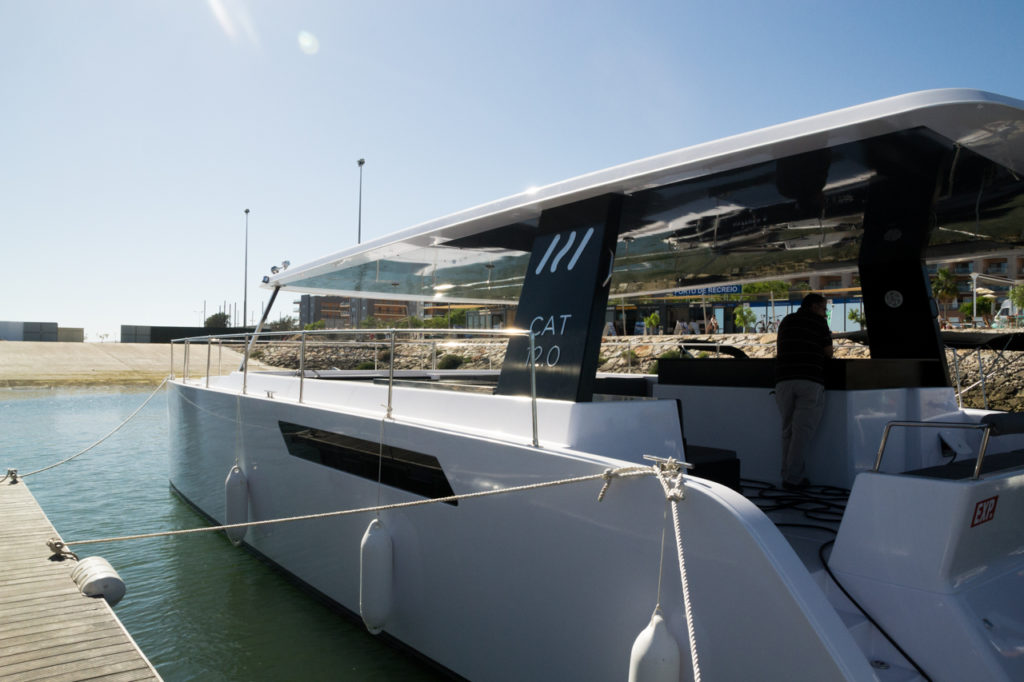 It is a catamaran that runs on solar energy, was developed and built in the Algarve, and will have its official launch on June 15, during the Vilamoura Boat Show, which takes place between the 8th and 16th, at Vilamoura Marina.

The Cat 12.0, which is already at sea but still being tested, is the whooping cough of the Oyenne-based company Sun Concept. The new vessel represents «a new concept and an innovation in what is the electro-solar construction at Sun Concept, because it has different characteristics from the Sunsailer [previously produced model]», explained João Bastos, commercial director of the company, to the Sul Informação.

This catamaran has «the ability to ride in the open sea, the ability to travel without loading for a whole day, or more. Besides, there is the possibility, if navigating at a low speed, of having unlimited autonomy. It also has a higher cruising speed and capacity to transport around 25 people,” he added.

The development and construction of the Cat 12.0 happened due to market demand for a model of these characteristics. Therefore, it is not surprising that the boat that will be presented in Vilamoura has already been sold to a maritime tourism company in Madeira.

This week, the second catamaran will start to be built, which has also already been ordered, but this one with different characteristics. «It will be closed, like a yacht, with two suites», revealed João Bastos, during a visit by a delegation from the CCDR Algarve, within the scope of the European Day of the Sea.

The production of a Cat 12.0 is expected to take about four months, but that's just prospects. The first one took two years, because we had to build the molds and the investment was huge. This process takes a long time», explained the person responsible for Sun Concept.

The construction of this larger model, which had to leave the side wall of the Sun Concept factory, located in the Marim Business Area, reinforces the company's need to have a larger manufacturing unit. 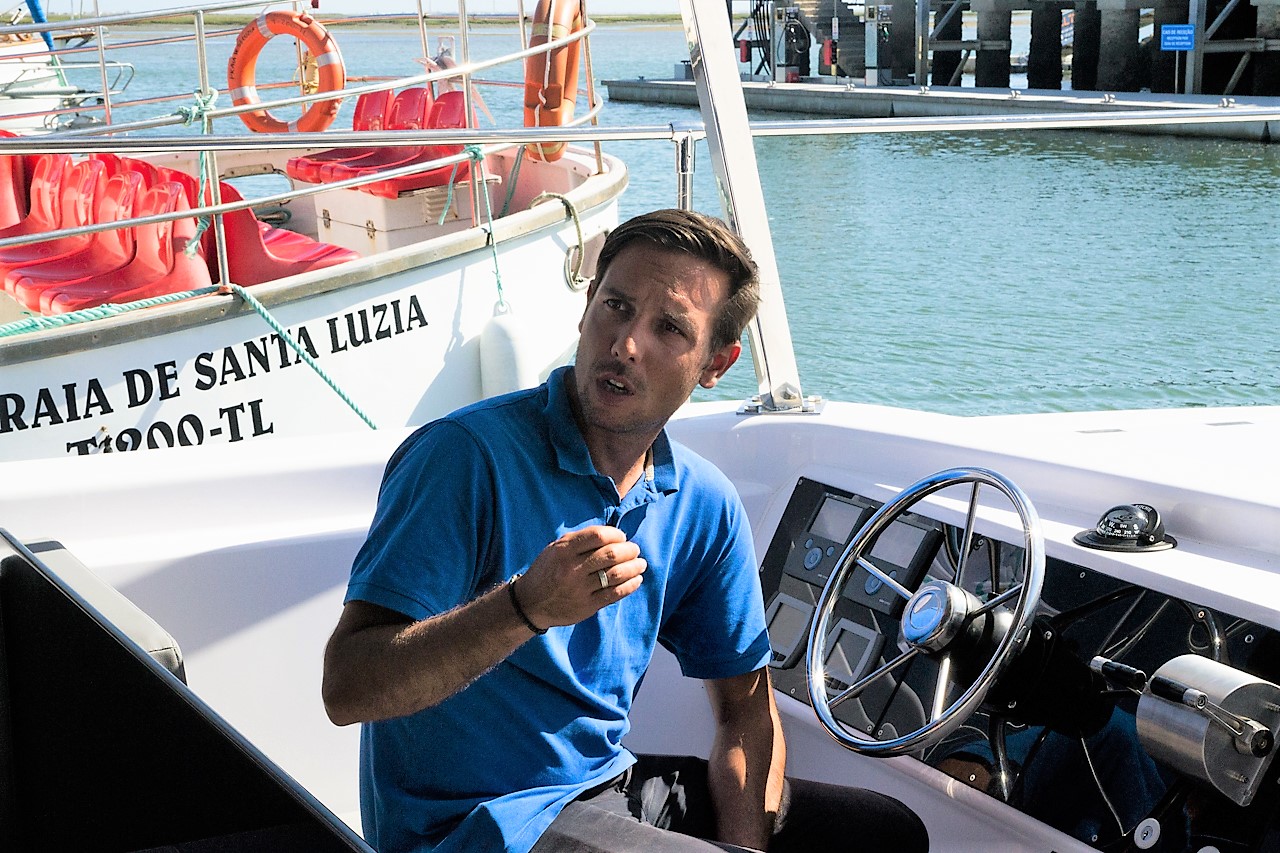 Francisco Serra, president of CCDR Algarve, who, in addition to the Sun Concept production unit, was also able to visit the new Cat 12.0, highlighted, in statements to our newspaper, the dynamism of this company: «Sun Concept is a very innovative company. It has a very important market share in this type of market”.

"They are in the front line with a great advance from the closest competitors", he concluded.

The price of the new Sun Concept boat, which is 11,9 meters long and 5,95 meters wide, starts at 323 euros. An investment quickly amortized once the fuel it is…the sun. 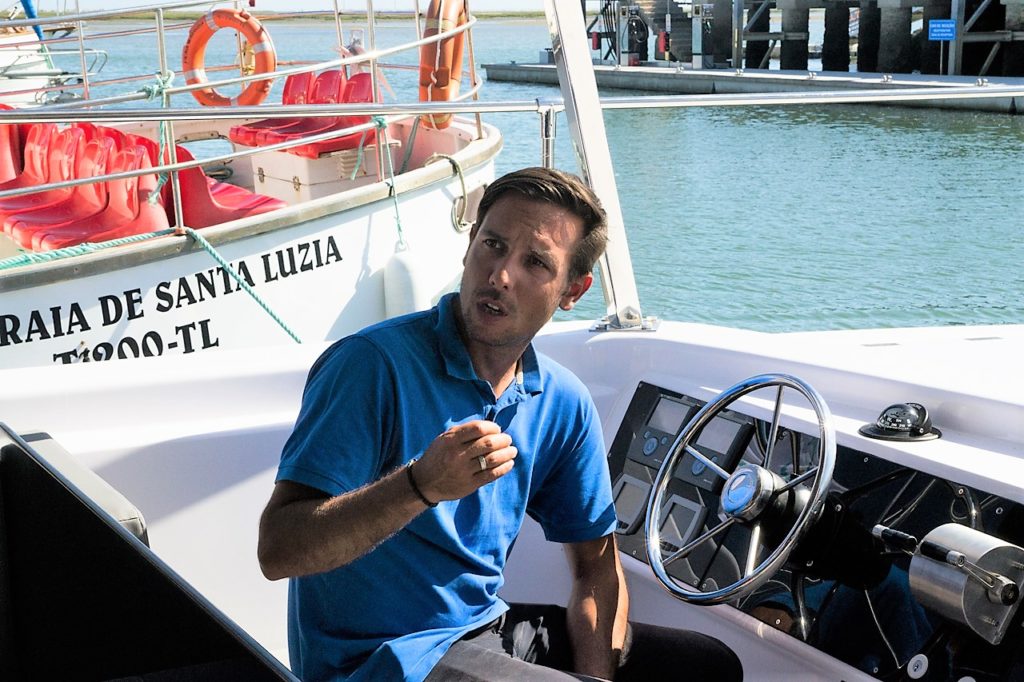 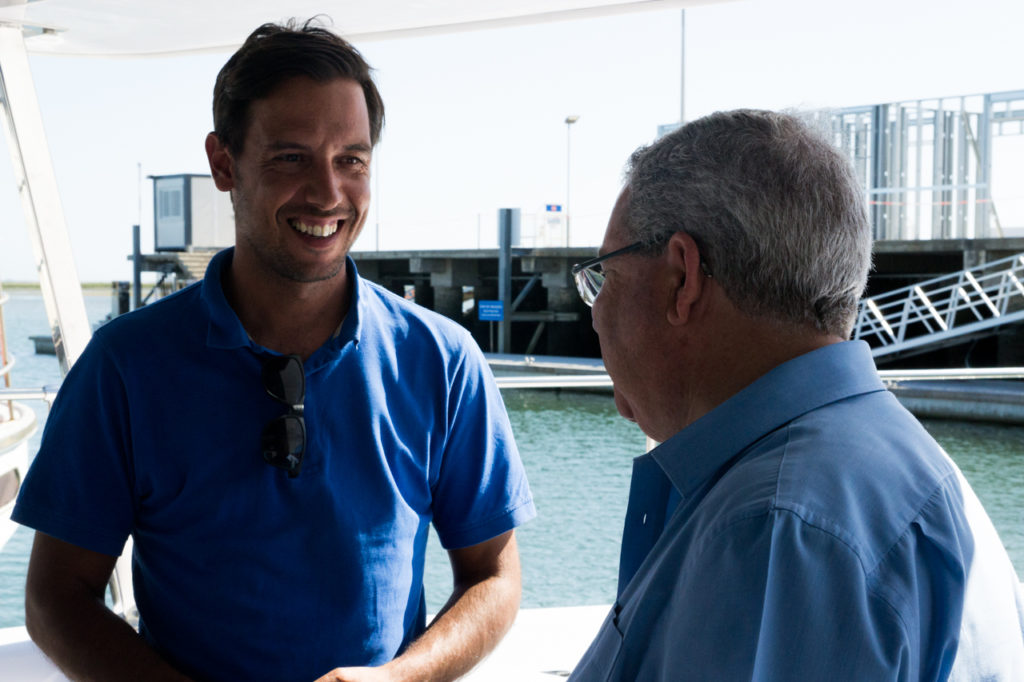 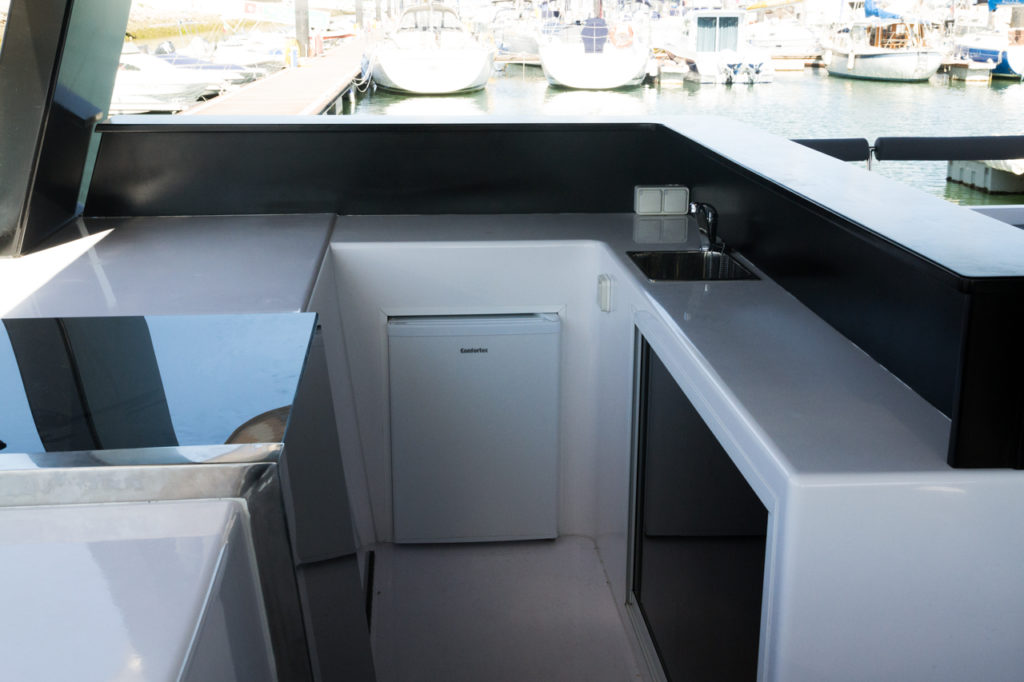 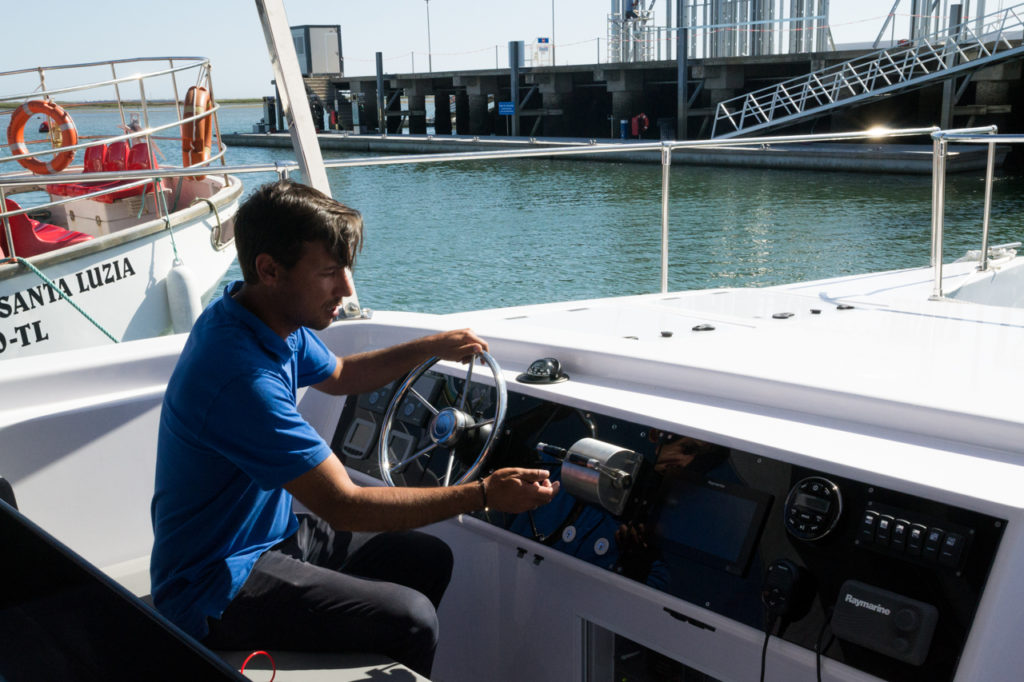 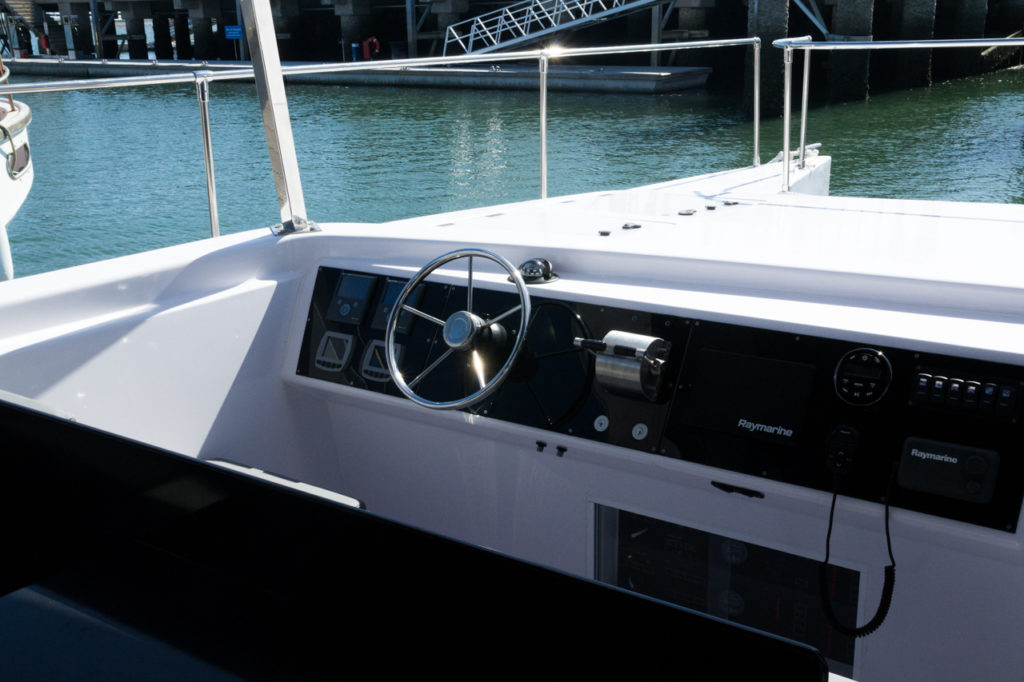 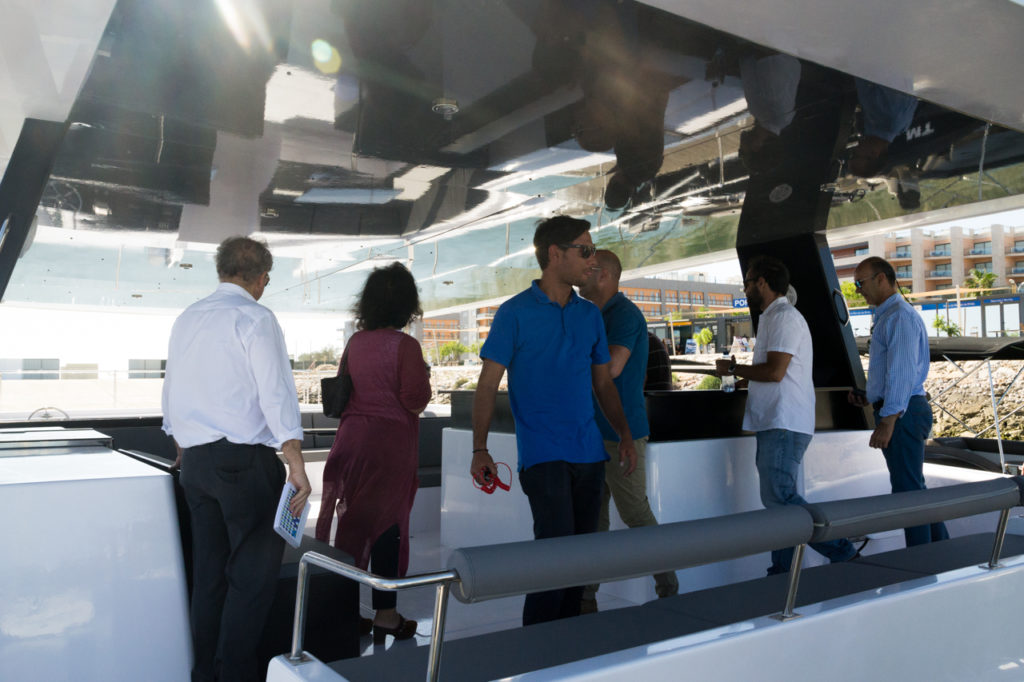 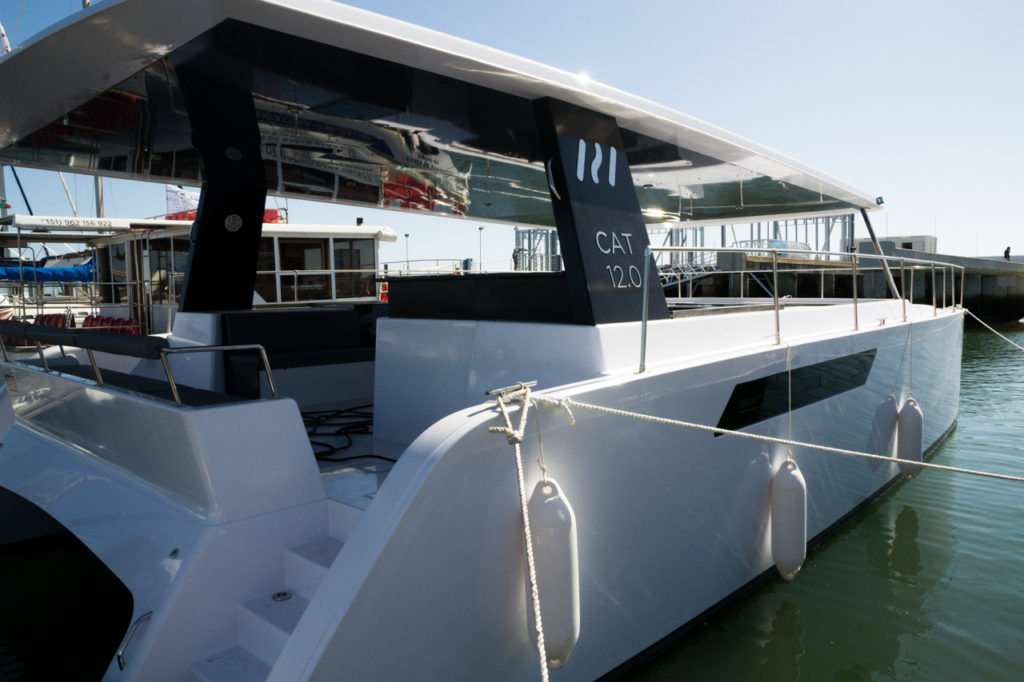 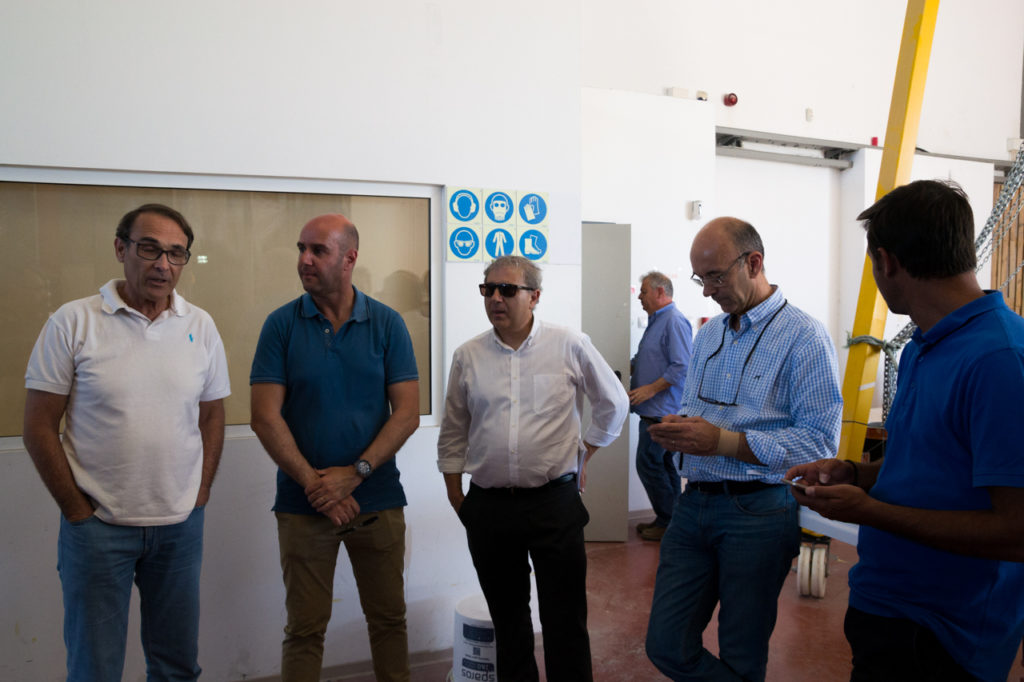 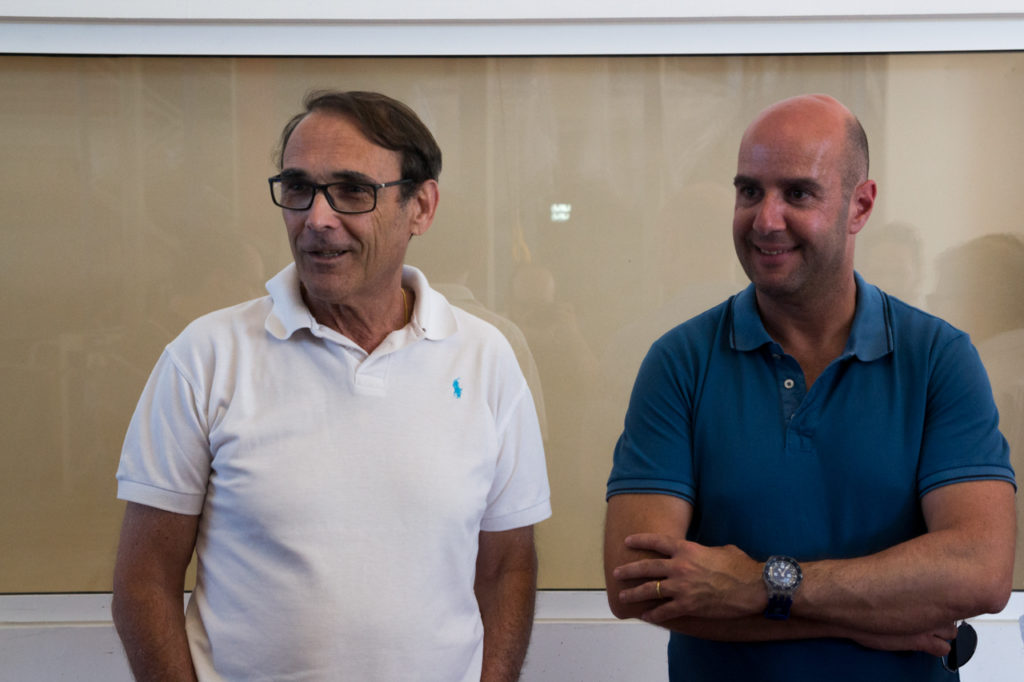 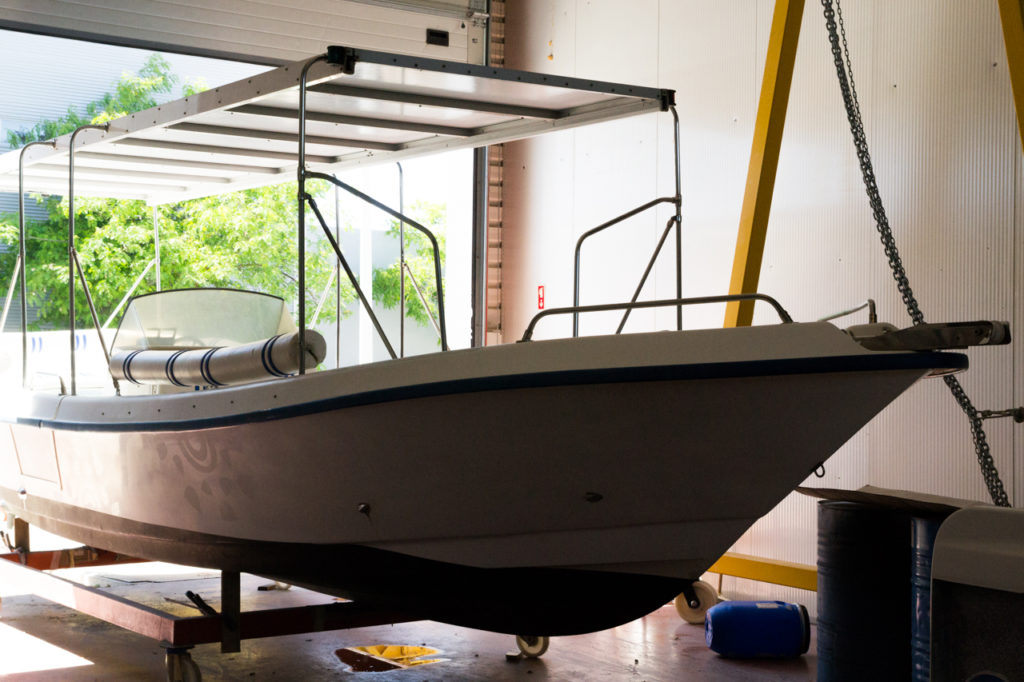 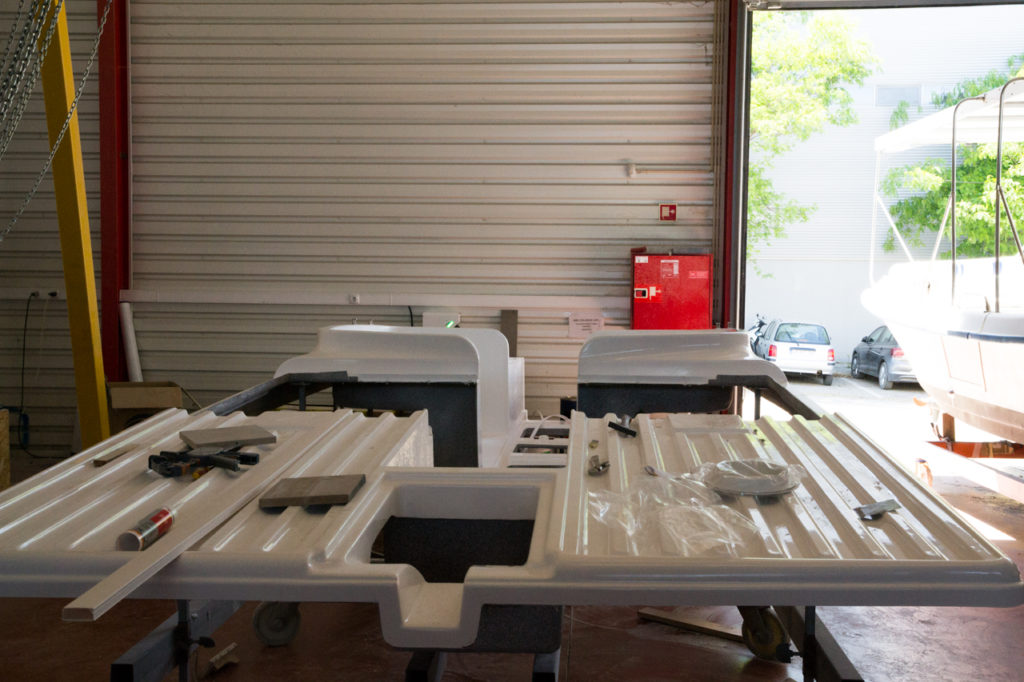 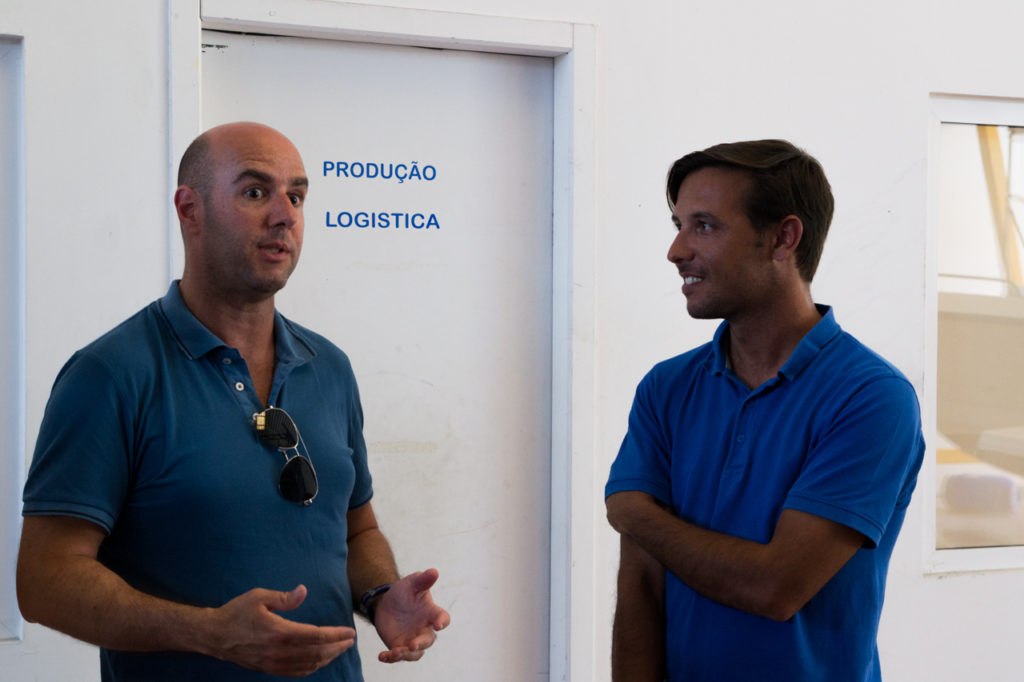 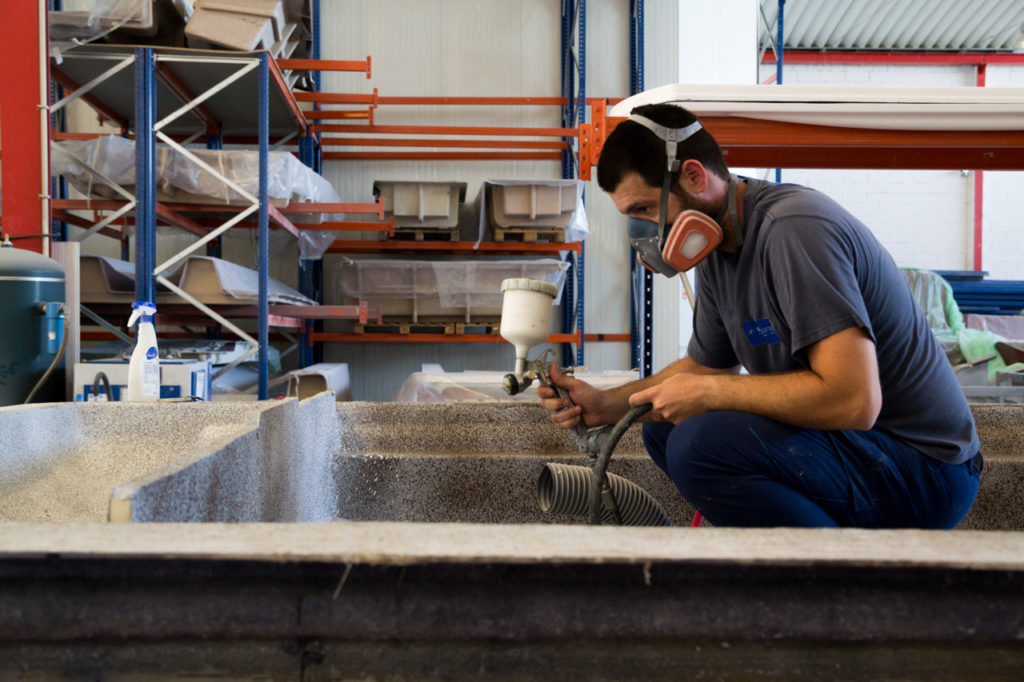 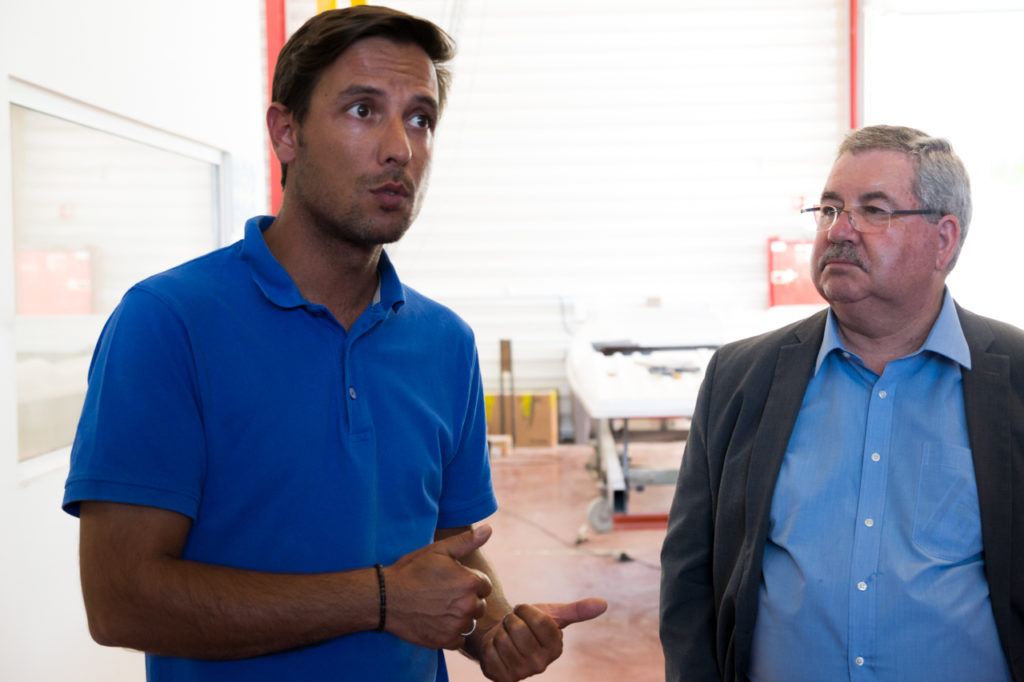 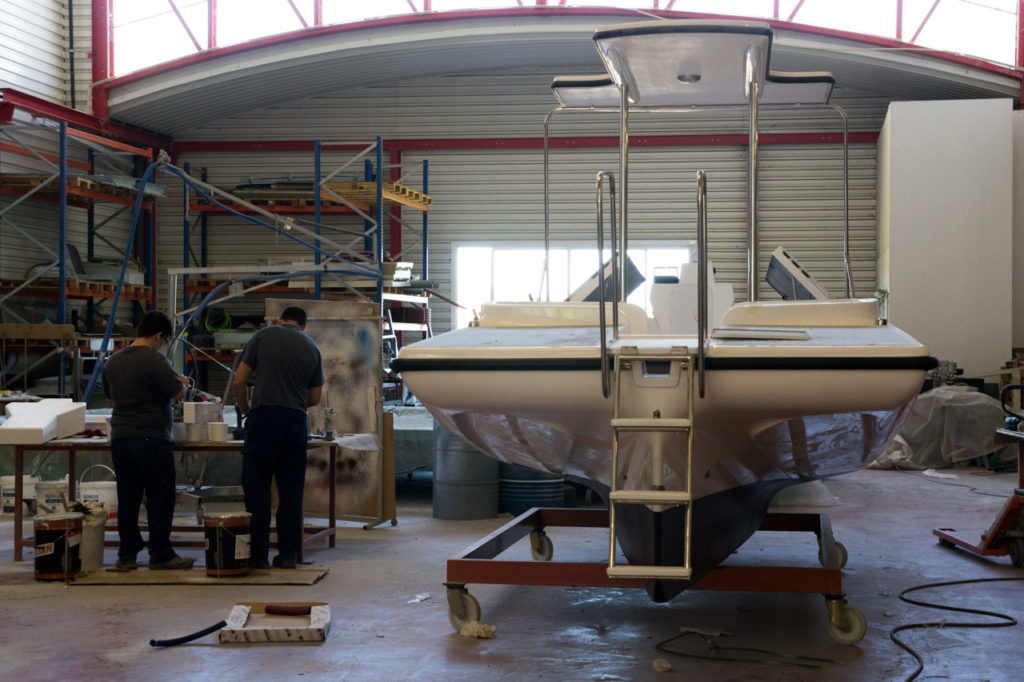 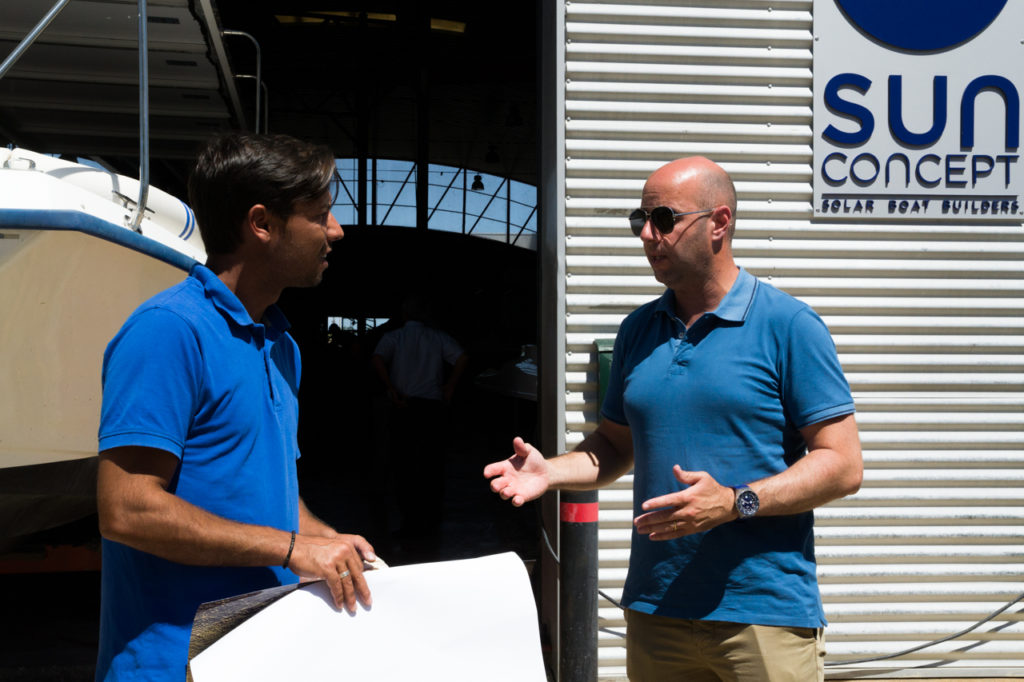