Castro Marim celebrates its day with a concert by Carminho

Arraial de São João will be another highlight of the program 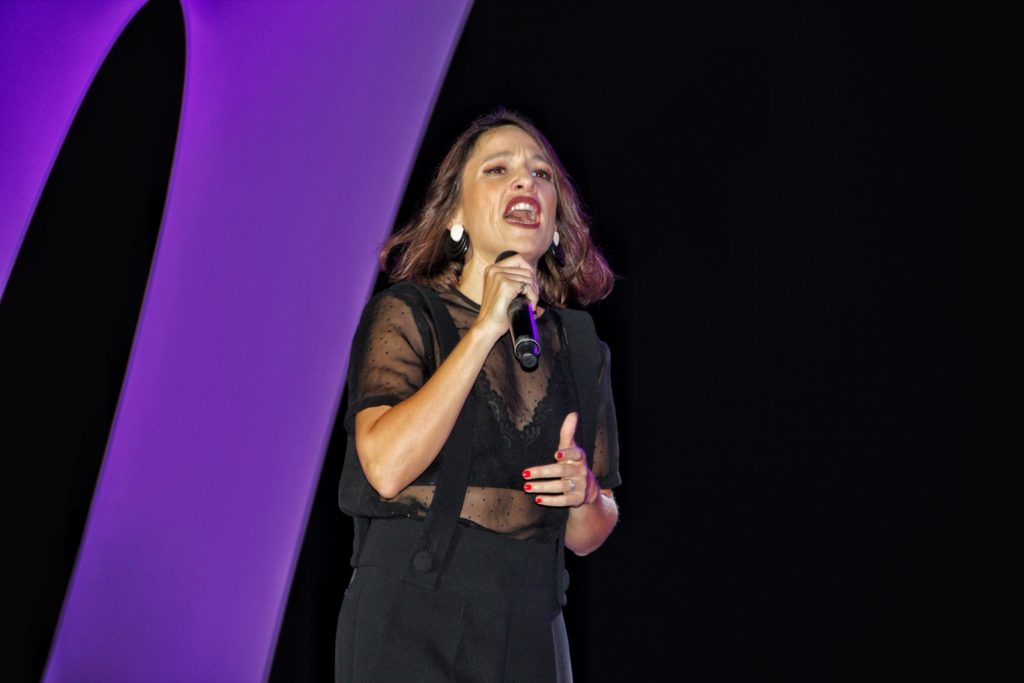 The fado singer Carminho will perform at the Revelim de Santo António, in Castro Marim, on the 24th of June, at 22 pm, and help this Algarve municipality celebrate its day.

On Sunday 23, at 22 pm, there is the traditional Arraial de São João, in Praça 00º de Maio. The party begins with the inevitable sardines, «but the high point is for the Popular Marches, staged by the Castro Marim Parish Council and by the Banda Musical Castromarinense, and the awarding of the Masts Contest prizes, which is already on. in its twentieth consecutive edition and which always counts on the commitment and dedication of local associations and clubs», according to the Chamber.

On the same day, the result of the challenge launched this year at the Universidade do Tempo Livre (UTL) is presented to the public, that of «giving more life and color to some corners of the municipality of Castro Marim». At 19 pm, at the Local Market of Castro Marim, «some of the works used to intervene in a creative and positive way in furniture and public space, bringing to Castro Marim the concept of urban art, with a space and a dynamic growing in tourism in Portugal».

The remaining works are on display by the municipality of Castro Marim (São Bartolomeu, Altura, Castro Marim, Corte Pequena, Furnazinhas, Alta Mora, Azinhal, Monte Francisco), «with messages of friendship, peace, solidarity and love, bringing a new form of art to these places'.

Among the novelties presented by UTL, a highlight is a demonstration of ballroom dancing, «which was the great innovation of this school year's courses, a request made by the graduates of the senior university».

On the 24th of June, the Municipality Day itself, the ceremonies begin with the traditional raising of the flag, at 9:00 am, followed by a parade by the Banda Musical Castromarinense and a mass at the Church of N. Sra. dos Mártires, at 10:00 am.

This is followed by the solemn session, scheduled for 11:00 am, at the Castro Marim Municipal Library. At this ceremony, the best students from the Castro Marim Schools Group will be distinguished and a tribute will be paid to local producers, «from handicraft, through food products, to the production of salt and fleur de sel, in a strategy to increase and encourage growth and enhancement of local resources, which pave the way for economic sustainability, but are above all a great social stimulus, strengthening the community's identity and self-esteem and fostering a greater and unified projection of the territory».

At 21 pm, the Revelim de St. António hosts the performance of the trio “Bela Luísa”, which precedes the concert by Carminho, “the great voice of fado and one of the Portuguese artists with the greatest international projection”.