PS, who had long asked for an audit of SGU's accounts, says the measure is already late 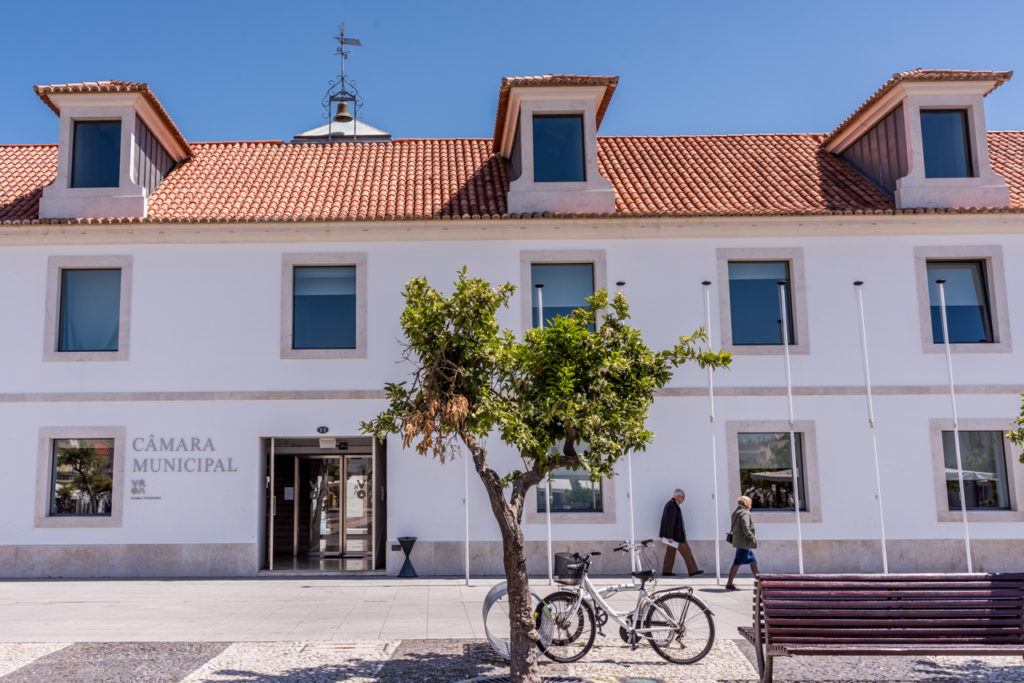 The Vila Real de Santo António Council (VRSA) admits closing the municipal company SGU, following the negative results that it has accumulated in recent years, which put it in a situation of bankruptcy. The local authority decided to reopen the accounts, in order to understand the real financial state of the company, a decision that the PS, the main opposition party, says is late.

The socialists have been warning about the plight of the SGU for a long time and they even asked for an audit of the company's accounts, a possibility that was denied by the PSD executive led by Conceição Cabrita, because, he claimed, the accounts of the Chamber and the SGU were already audited by various entities.

It was, moreover, the report of one of these entities that precipitated the Chamber's decision to "review the accounts and - from a perspective of transparency and clarification - verify the eventuality of the existence of non-conformities that could lead to the alteration of the company's annual results municipal".

"This procedure is based on the latest reports from the Municipal Support Fund (FAM), an entity that is currently intervening in the municipality, in which the viability of the municipal company has already been definitively ruled out due to insufficient revenue allowing it to remain in service', revealed the Chamber of VRSA.

The autarchy admits that "one of the scenarios on the table could be its dissolution, if the conclusions of the review determine the accumulation of three negative net annual results".

The PS came, however, publicly to defend that "after all the Socialist Party was right when it demanded an audit".

"Why just now? Because it is only now being recognized that the already dire situation will be substantially aggravated with the dissolution of the SGU since, at the very least, the municipality will have to pay more than 70 million euros, an amount that could be even higher after completing the process of reopening accounts and accounting for errors and omissions», accuse the socialists.

As for the company's workers, «the municipality of VRSA has already made it known that it intends to safeguard the largest number of employment contracts in force at the municipal company, integrating these workers into the municipality's staff through an internalization process».

«Given the financial situation that I inherited, particularly the negative results of VRSA SGU registered in recent years, the dissolution of the municipal company is practically an inevitability that has accompanied me since I took office as Mayor, a fact that has forced us to look at this problem with the utmost seriousness», confessed Conceição Cabrita, president of the Chamber.

The Vila Realense mayor added that the municipality has been studying, «together with the FAM, the various possible solutions for the SGU, which is now being considered as the one that will have the least impact on the municipality. Above all, my biggest concern is to safeguard the jobs of almost a hundred workers, not affecting their families».

«Recovering the municipality's credibility with external entities is clearly one of the main goals I intend to achieve in my mandate as mayor. That's why I'm tidying up the house and solving, in advance, more complex scenarios with which we may come to confront», concluded Conceição Cabrita.