Paula Moreira has been a librarian teacher since 1999 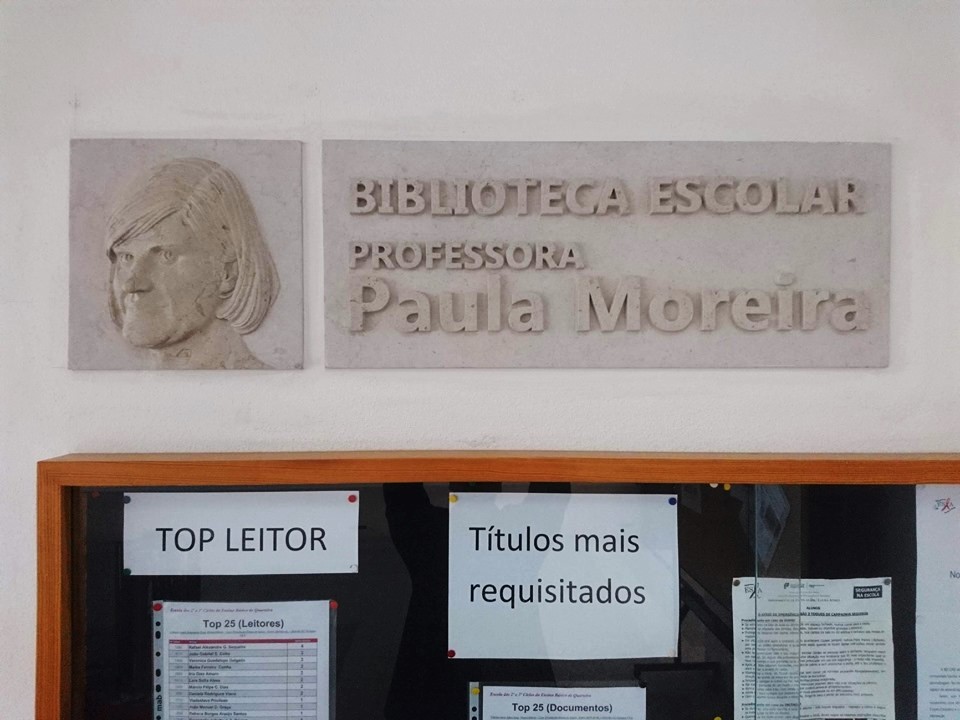 The EB 2,3 School Library in Quarteira has been called, since this Friday, June 14, the Professora Paula Moreira Library, in honor of this teacher who died of cancer.

The ceremony was attended by family members, teachers and friends.

Paula Moreira has been a teacher at the EB 2,3 School in Quarteira since its inauguration in 1997 and remained there until 2009, when health problems forced her to withdraw.

She has been a librarian teacher since 1999, the year the Library was integrated into the School Libraries Network, as well as a History teacher.

In December 2017, after several years of fighting cancer, he died.