The Blue Flag is already flown on 11 beaches in the municipality of Vila do Bispo (Cabanas Velhas, Beliche, Burgau, Castelejo, Cordoama, Ingrina, Mareta, Martinhal, Tonel, Zavial and Salema), after inspection by the Portuguese Environment Agency.

On Salema beach there is also an “Accessible Beach, Beach for Everyone” flag, an award that recognizes the beaches that ensure accessibility for people with reduced mobility.

«The display of this award, symbol of quality and excellence, attributed by ABAE – Blue Flag Association of Europe, represents the environmental quality of our beaches, which continue to honor the municipality of Vila do Bispo as a tourist destination. This symbol attests to the quality of the municipality's bathing waters, the support infrastructure and the information and environmental education actions carried out on the beaches», says the Vila do Bispo Council. 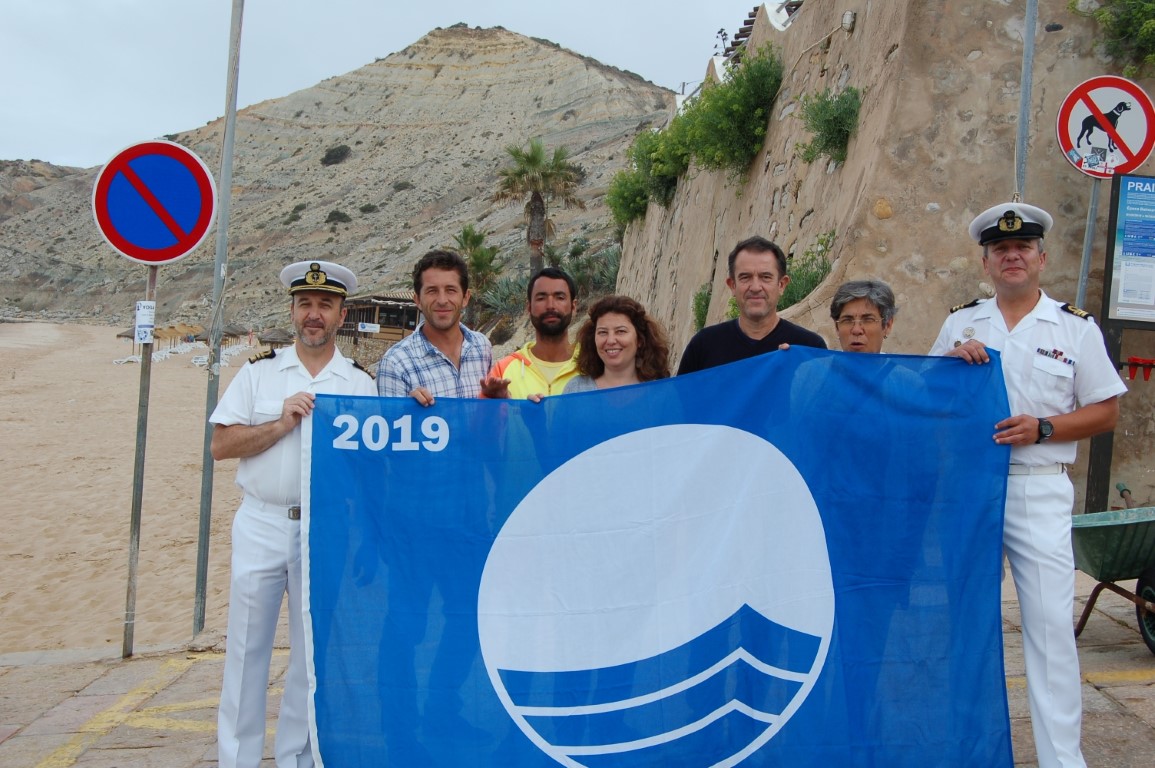 The European Blue Flag Campaign began in 1987 as part of the European Year of the Environment programme.

This Foundation for Environmental Education (FEE) initiative has the support of the European Commission and aims to raise the awareness of citizens in general, and decision-makers in particular, to the need to protect the marine and coastal environment and encourage the carrying out of actions leading to the resolution of existing problems. 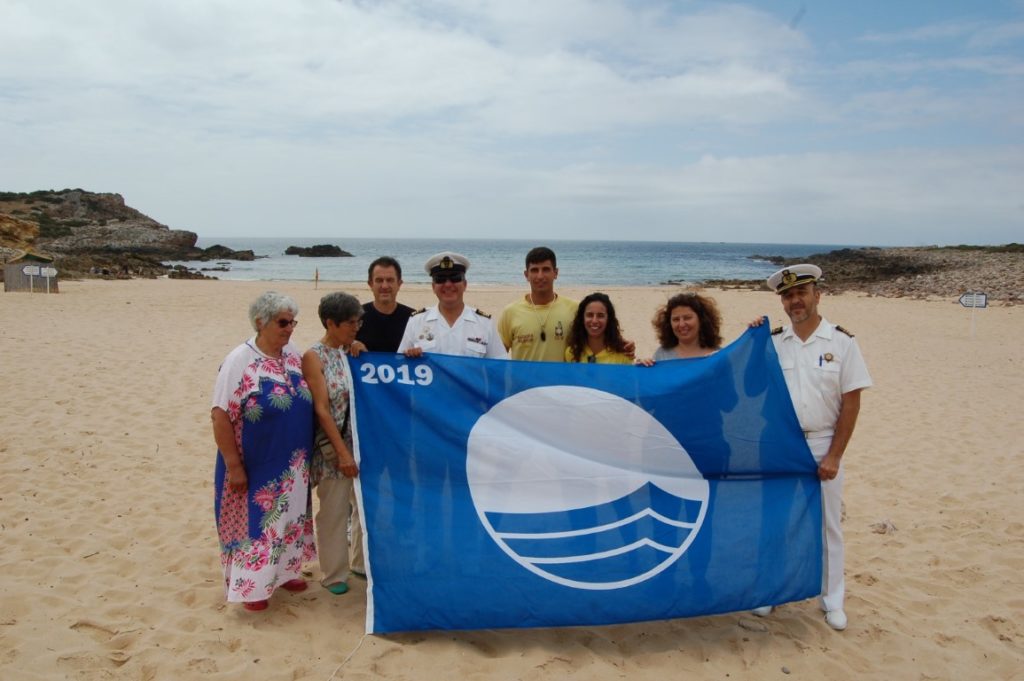 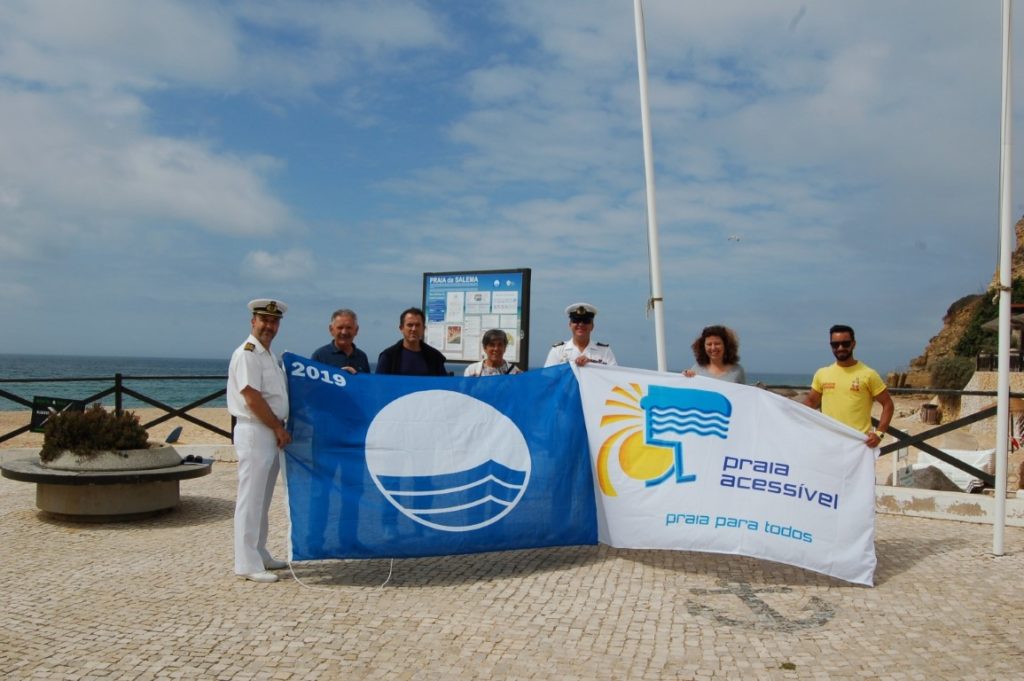 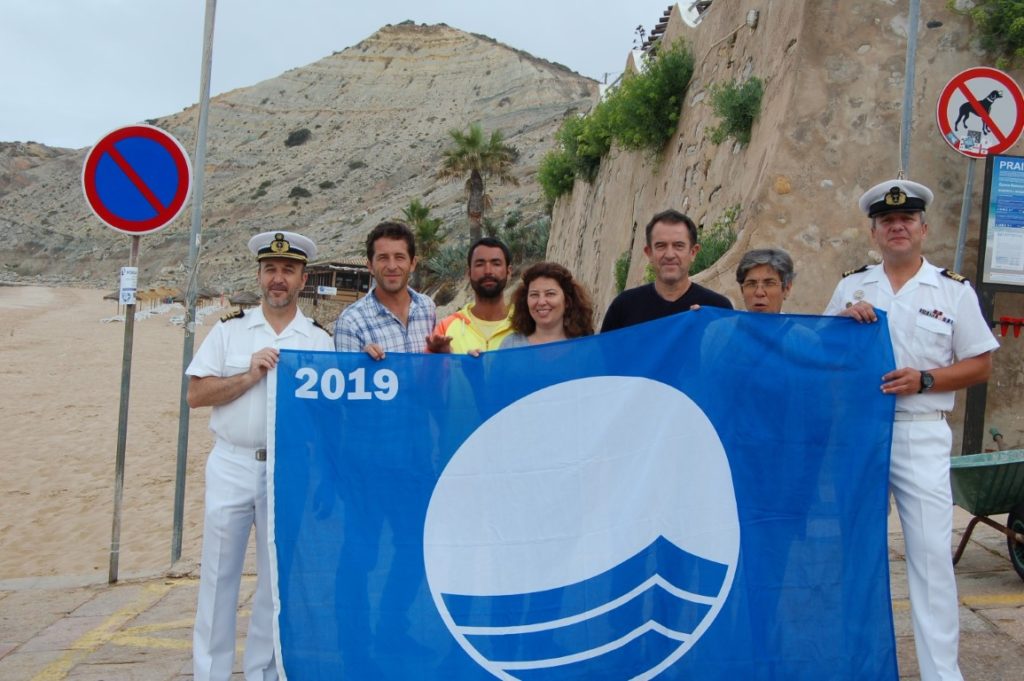