Works advance of 1,7 million on the EN266 in Odemira

1,7 million euros will be spent on the improvement work of the former National Road, current Regional Road (ER) 266, between Luzianes-Gare and the intersection for Sabóia, in the municipality of Odemira, district of Beja.

The intervention, under the responsibility of Infraestruturas de Portugal, involves the complete rehabilitation of the 266 km section of the ER9,560, between the vicinity of Luzianes-Gare (km 3,950) and the intersection to Sabóia (km 13,510).

Also within the scope of the contract, the repair and reinforcement of the retaining wall located at kilometer 24,850 of this road will be carried out.

The contract was signed last Monday, June 17, and will be «completed by the end of this year».

Its implementation “will ensure an important improvement in mobility conditions and road safety for ER266 users”, stresses the company.

This work on the so-called Estrada de Sabóia, which connects that area of ​​Alentejo to the neighboring municipality of Monchique, passing by the Santa Clara Dam, has long been claimed by local authorities, namely by the Municipal Councils of Odemira and Monchique.

According to IP, the work involves, among others, structural rehabilitation works on the pavement, standardization of the typical cross-sectional profile of the road, with widening to a six-metre platform, remodeling of all existing intersections along this section.

In terms of safety, all vertical "code" and "orientation" signs will be replaced, as well as "kilometric", "hectometric" and "myriametric" landmarks, applied complementary retro-reflective devices such as "outliners" and " markers”.

A new road marking will also be made, which includes longitudinal and transversal marks, symbols, inscriptions and marks that guide the direction of traffic, as well as road restraint systems (safety barriers, terminals and protection devices for motorcyclists) will be put in place, and rehabilitation will also be promoted. of the retaining wall that develops on the left side of the ER266, for a total length of 158 meters. 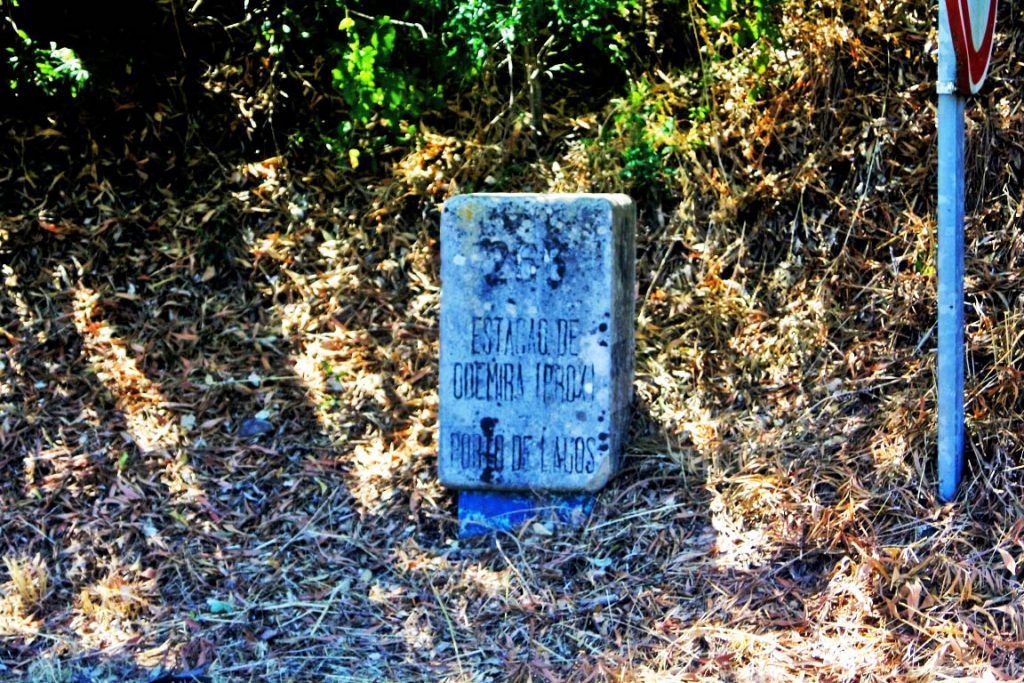