Amaral already has «peace» to work for Castro Marim

The mayor of Castro Marim, who was reinstated today, wants to put "a stone" on the recent past of conflict with the opposition 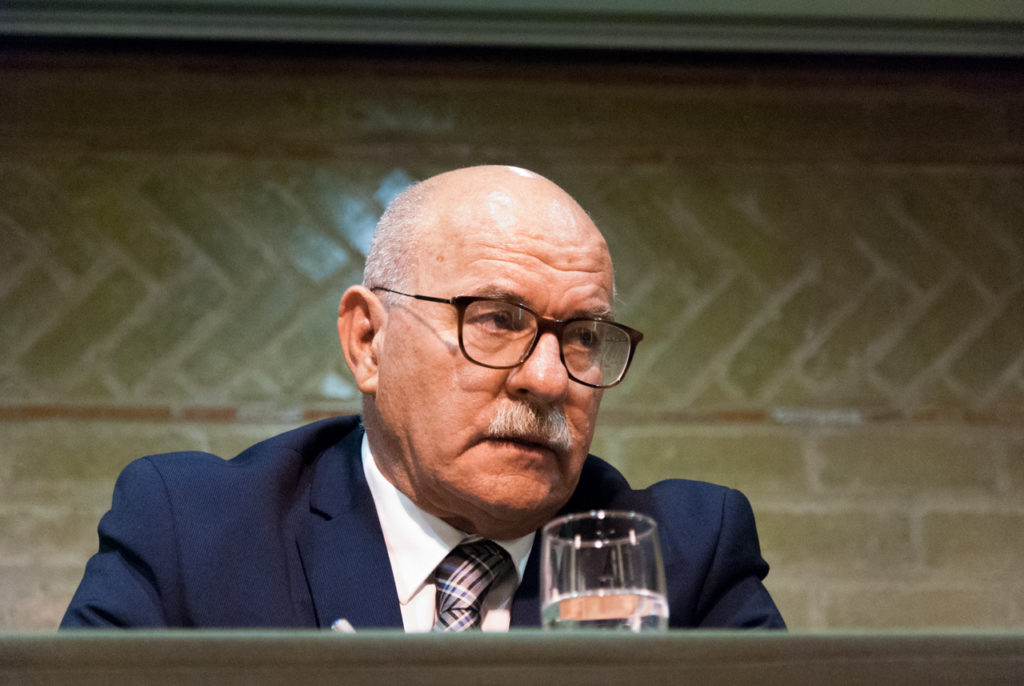 «The past is gone. I'm counting on you all. Now, days of peace follow and to work only for the positive, in favor of Castro Marim», believes Francisco Amaral, who took office today for a new term in the Castro-Marinean Chamber, this time with a majority.

O edil de Castro Marim won the midterm elections on June 2nd, held to choose the municipal executive who will govern until the next Municipalities, in 2021, and motivated by Francisco Amaral himself, who resigned from the presidency he had won in 2017, without a majority.

A bet on forcing new elections, after a year and a half in which there was no lack of polemics and political wars in Castro Marim, proved right for the president meanwhile re-elected and for the PSD/CDS-PP coalition that supports him.

Thus, the inauguration of the executive, this Tuesday, it was very different from about a year and a half ago. This time, Francisco Amaral has two members of his executive list, Filomena Sintra, who was already the vice-president of the Chamber, and Victor Rosa, who is making his debut. The PS elected, once again, two elements, Célia Brito, the head of the socialist list in the last elections, and Vera Martins – who was even the third element on the PS list, but who enters the executive office instead of Vítor Esteves, president of the Castro Marim Parish Council.

The fact of leading, from now on, a majority executive also led to a change of discourse, on the part of Francisco Amaral. “We went through a very difficult year and a half, in which, in some way, we were boycotted in our action. I think that, with this absolute majority, the time has come to live in an atmosphere of peace and tranquility and to direct our attention to doing what is necessary».

And there is no shortage of works to be done, some of which “should have been done decades ago, as is the case with the water supply and sewage services to the interior of the municipality”.

This is Francisco Amaral's main priority, but there are other works with which he wants to move forward quickly, such as the revitalization of «the water network of the county seat, which is 60 years old and has constant ruptures», but also the nautical center of the dam in Odeleite, “which will be an element of economic dynamism in the interior of the county”.

Bike paths that connect the village to different places of interest in the county, Internet in the interior, the creation of a motorhome park and a business area are other projects in Francisco Amaral's mind. 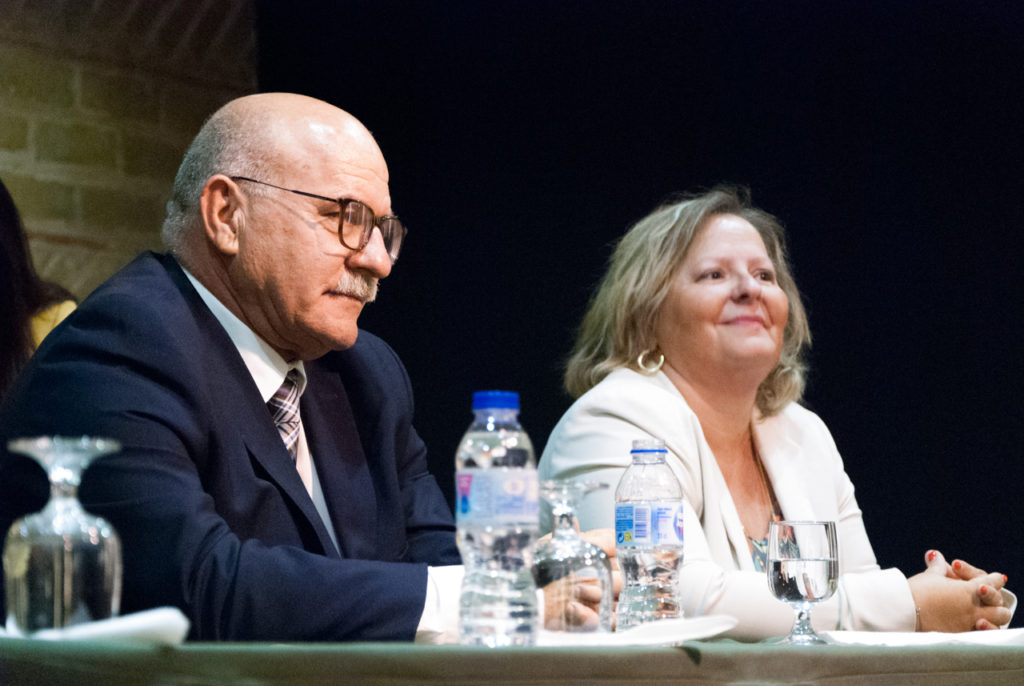 Many of these works, accused the Castro-Marinean mayor, “are not in progress because the opposition has not let them. This year and a half was to forget. We wasted a lot of time in guerrilla warfare and defending ourselves from fierce attacks».

Despite criticisms of the PS, Francisco Amaral also made clear his desire to turn this page. «Let's put a stone on top of what happened. There are no resentments and I count on the opposition to help us and give us ideas, which will certainly be valid too», he believes.

This soothing speech is not unrelated to the fact that, despite winning the majority in the Chamber, the PSD/CDS-PP coalition “Castro Marim + Humano” remains in the minority in the Municipal Assembly.

«I hope that the Municipal Assembly understands the message given by the Castro-Marinenses in the elections. Dialogue and the search for consensus are important, but decisions are also important, which must be taken by whoever the people have chosen», warned Francisco Amaral. 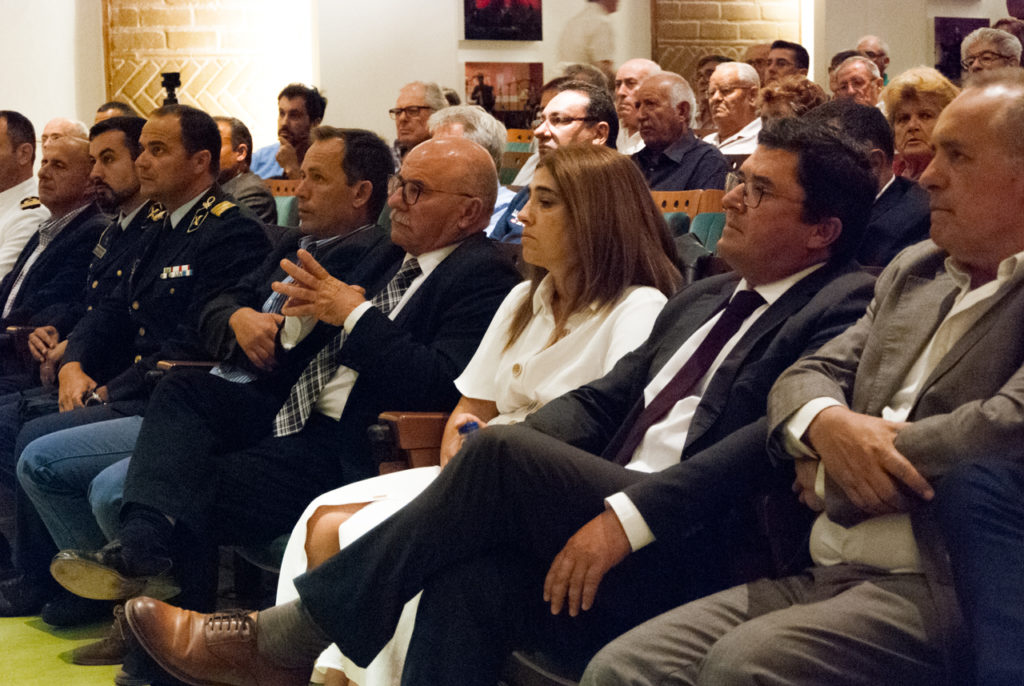 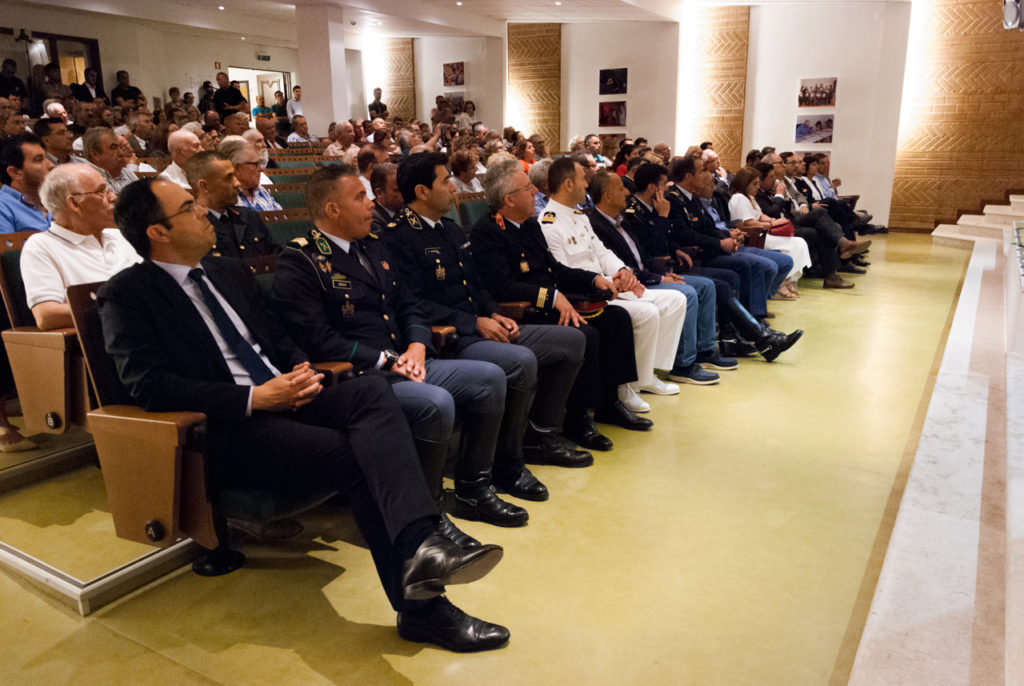 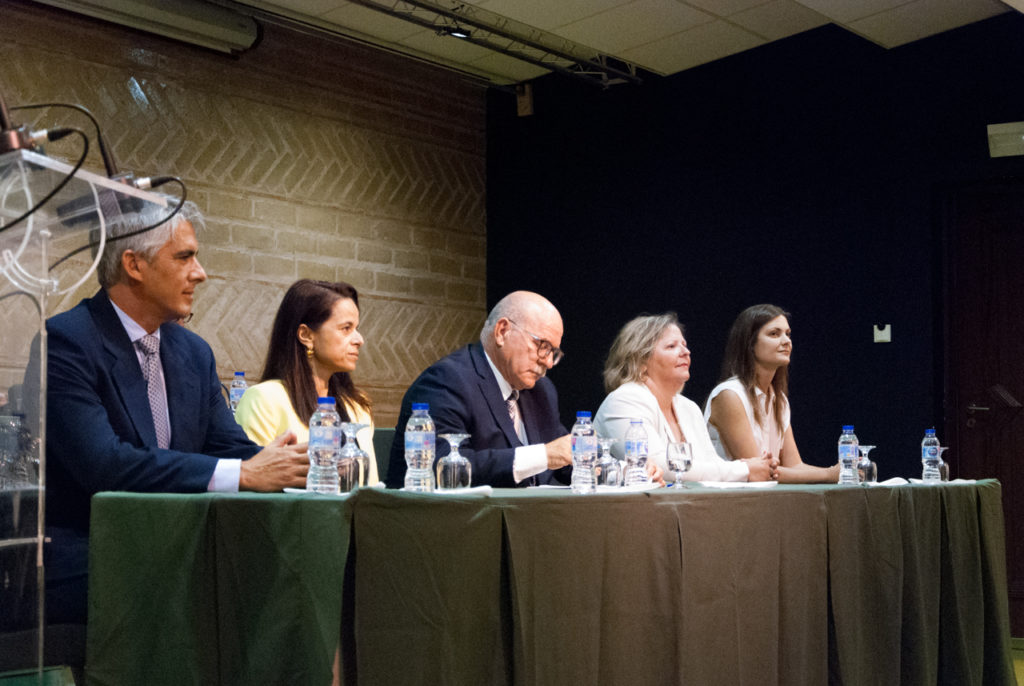 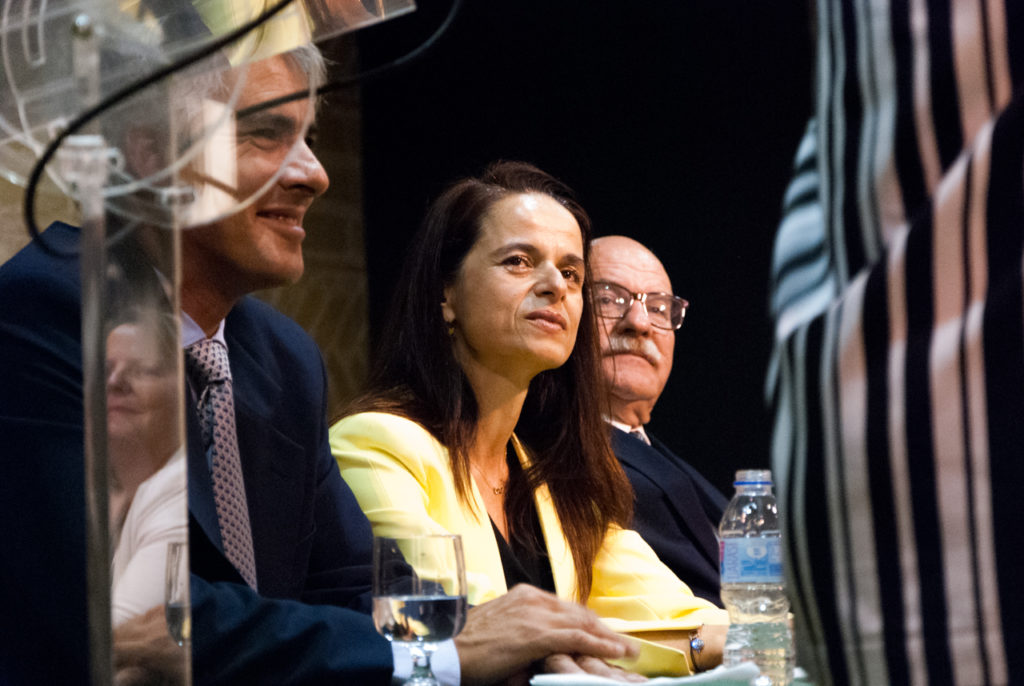 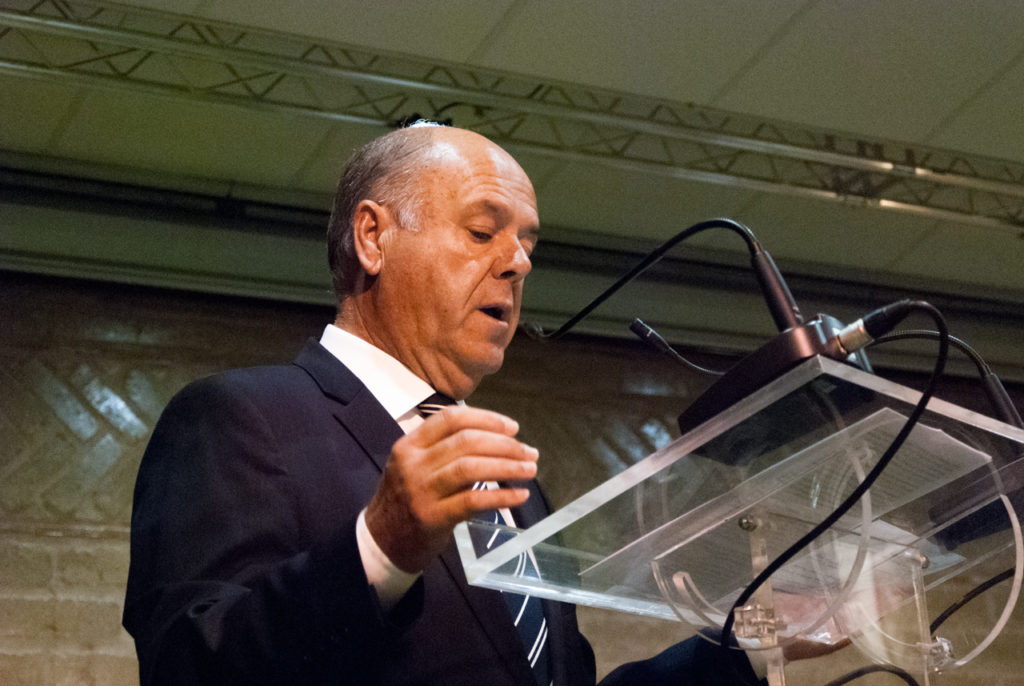 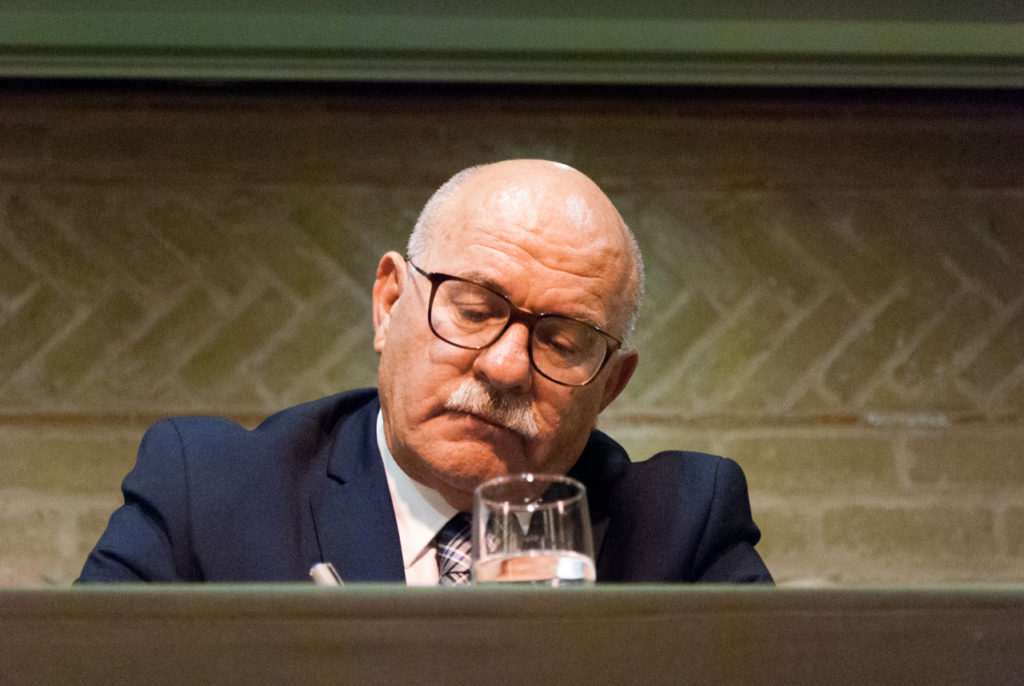 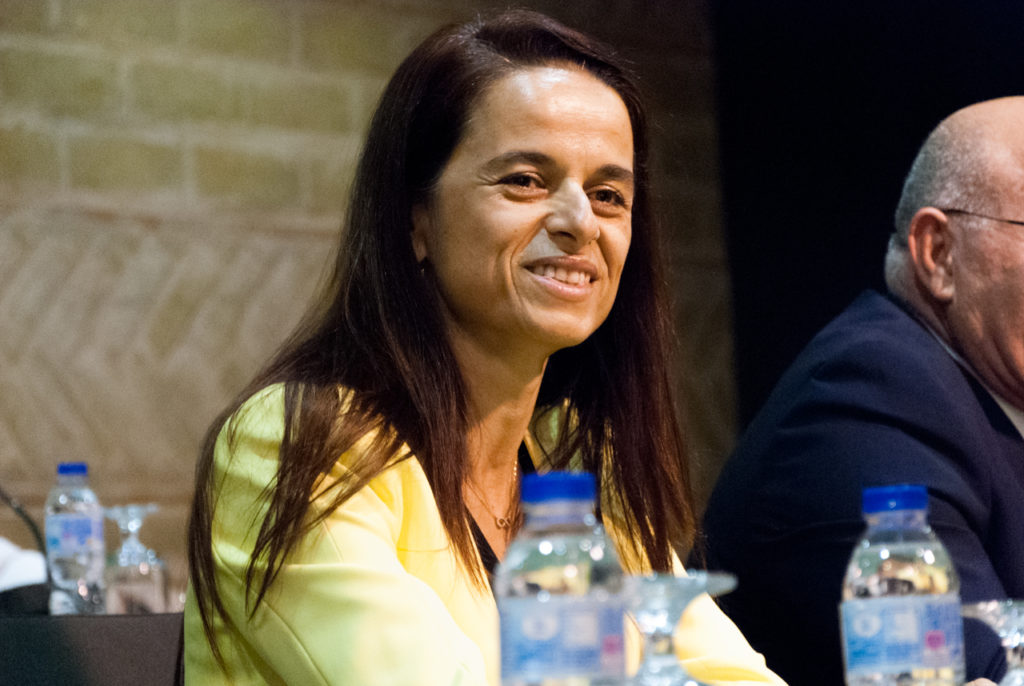 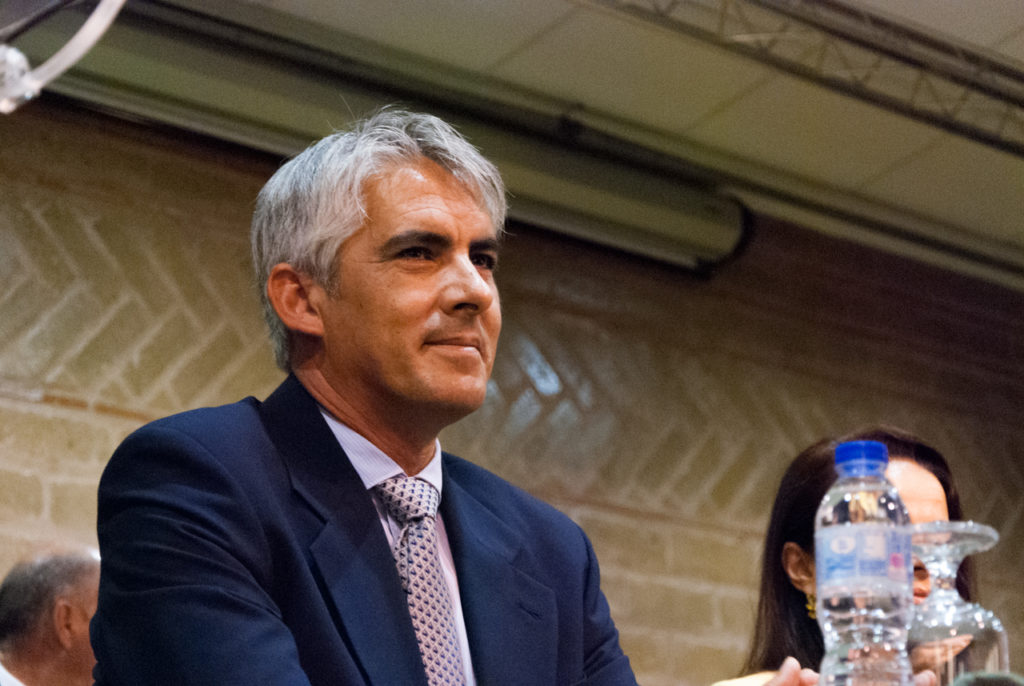 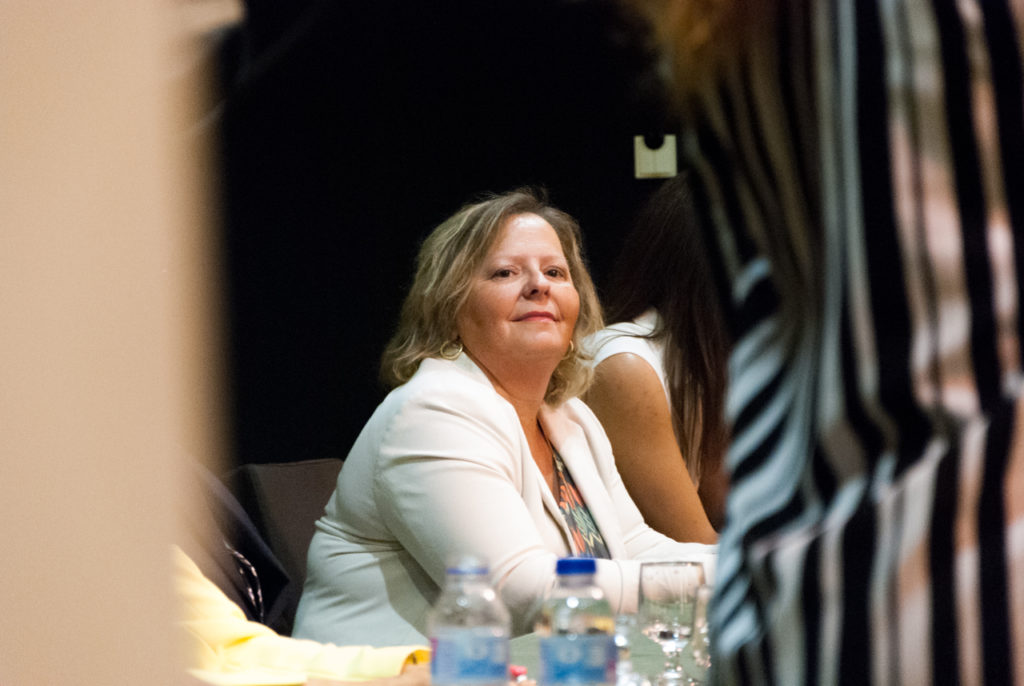 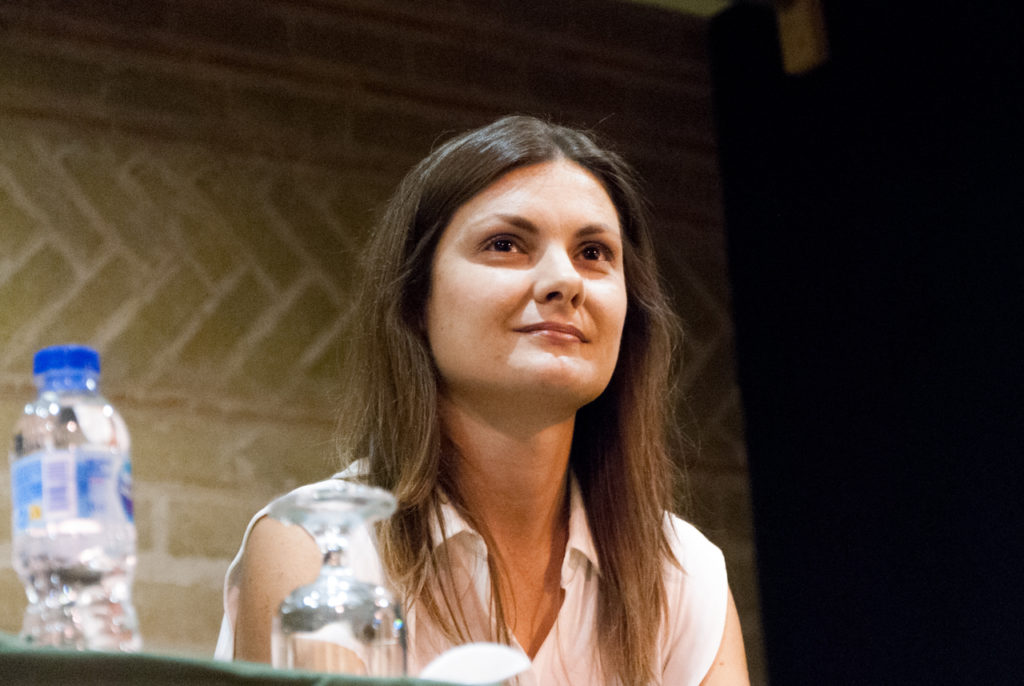 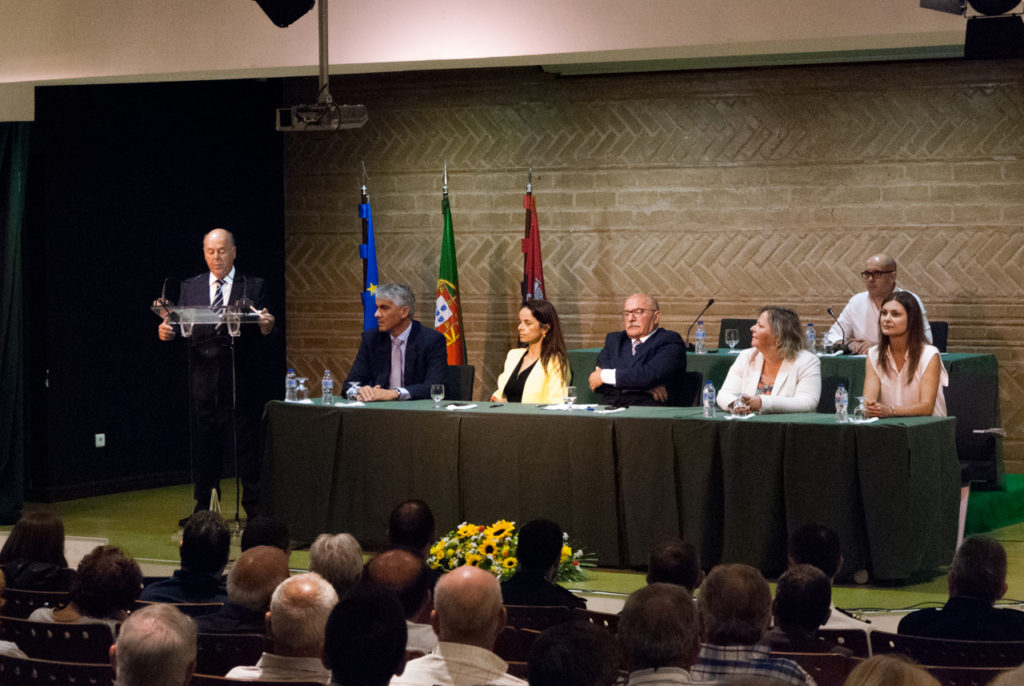 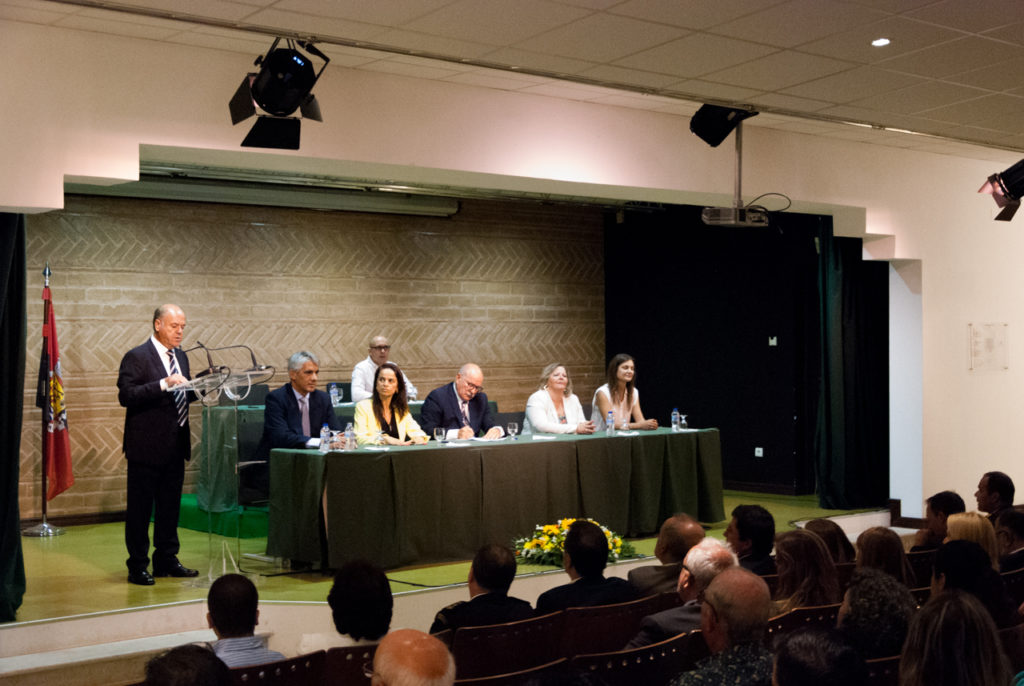 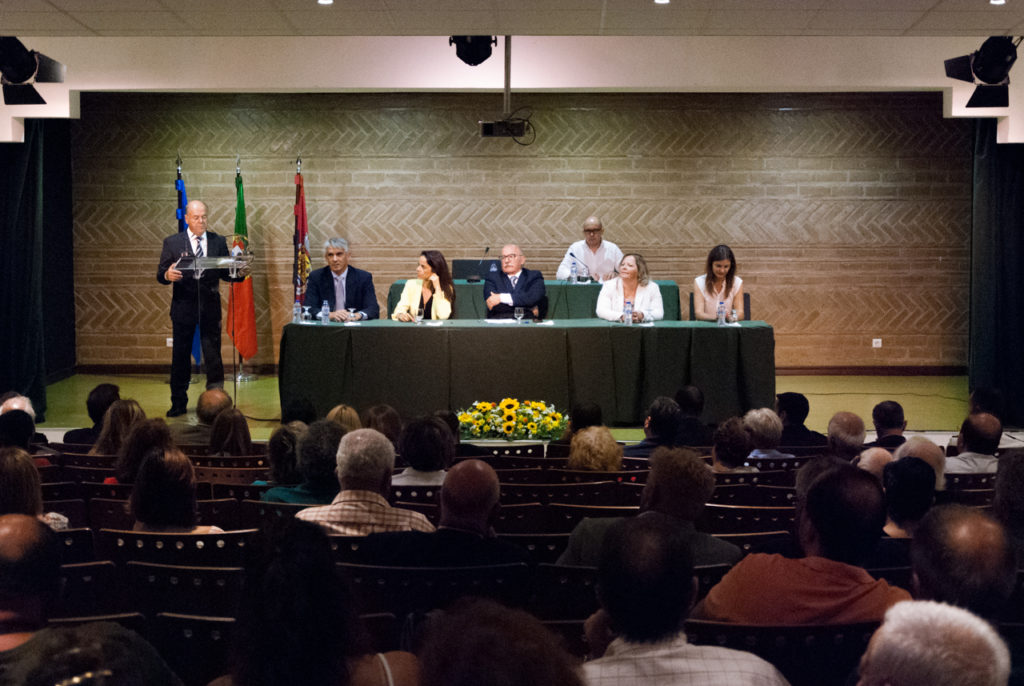 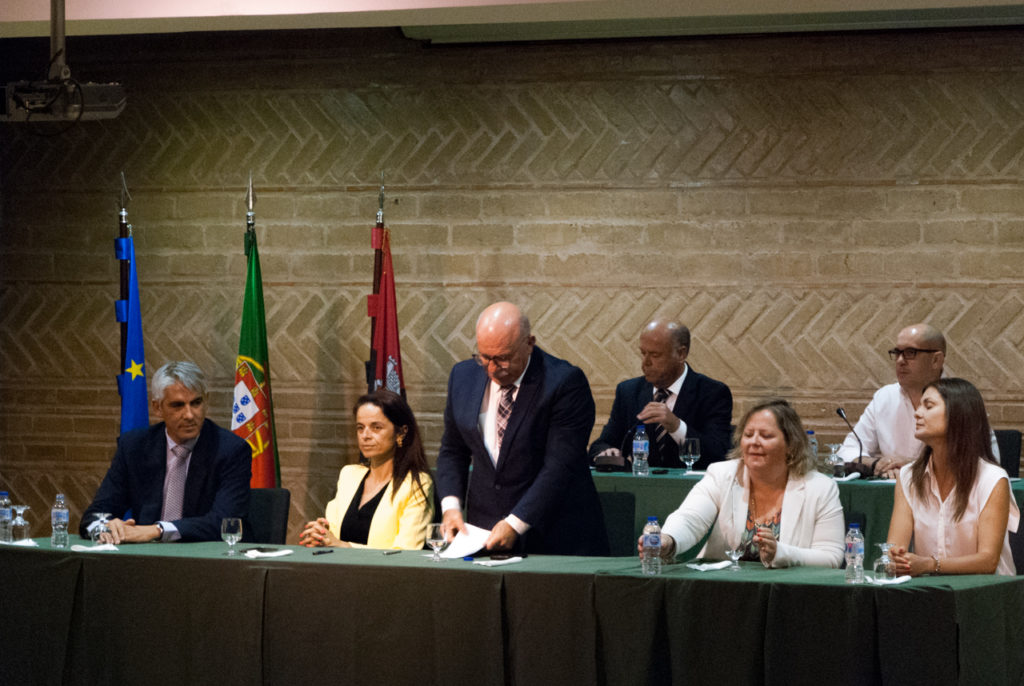 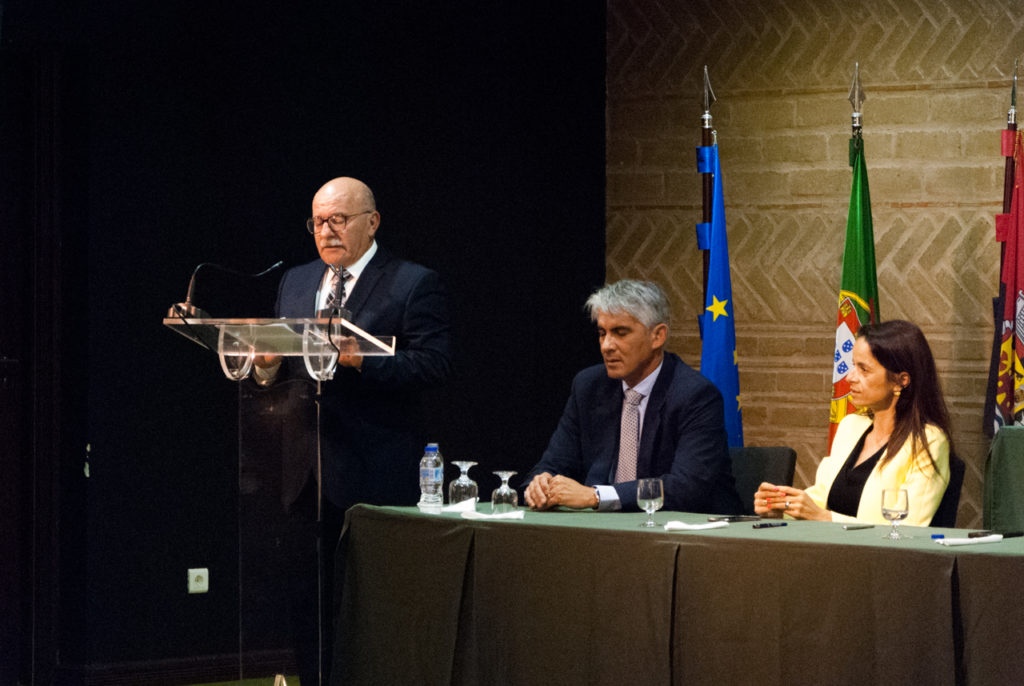 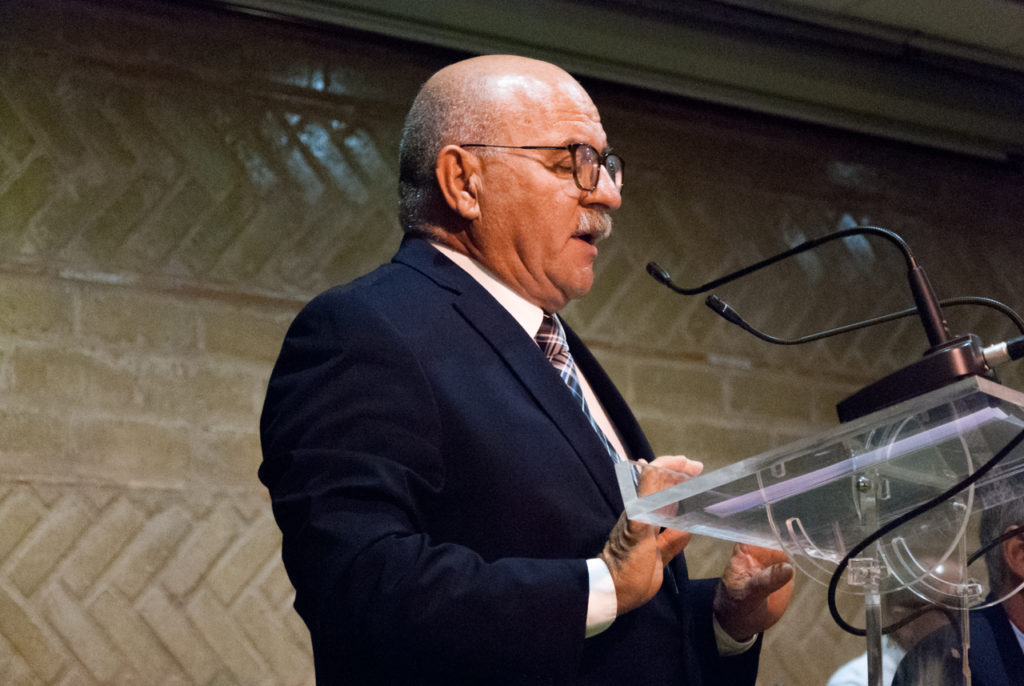 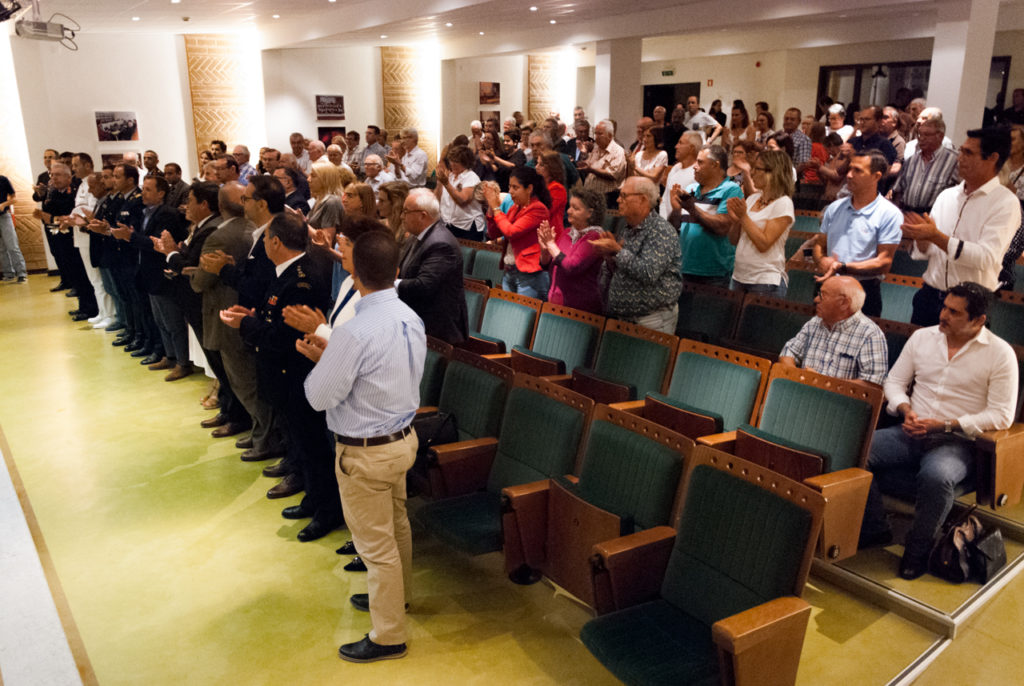 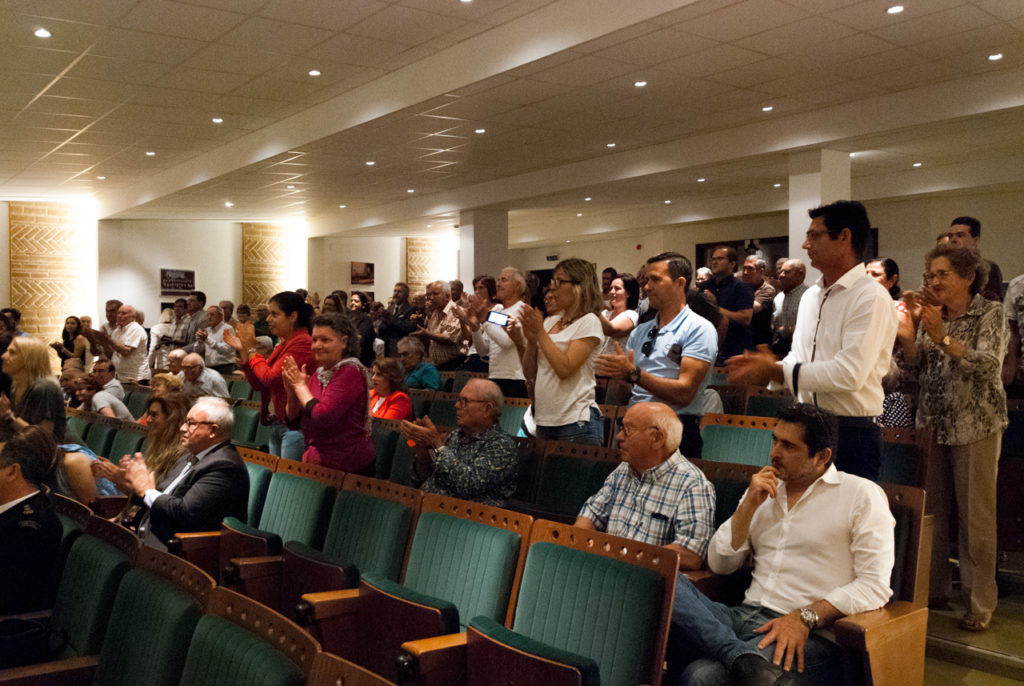 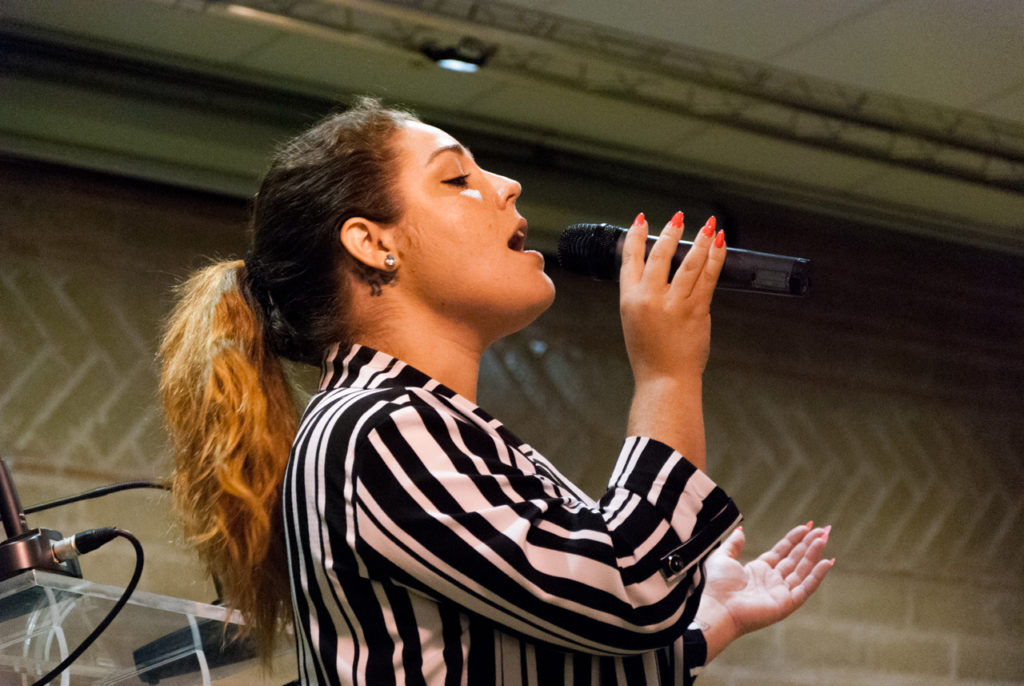 Musical moment at the end of the swearing-in 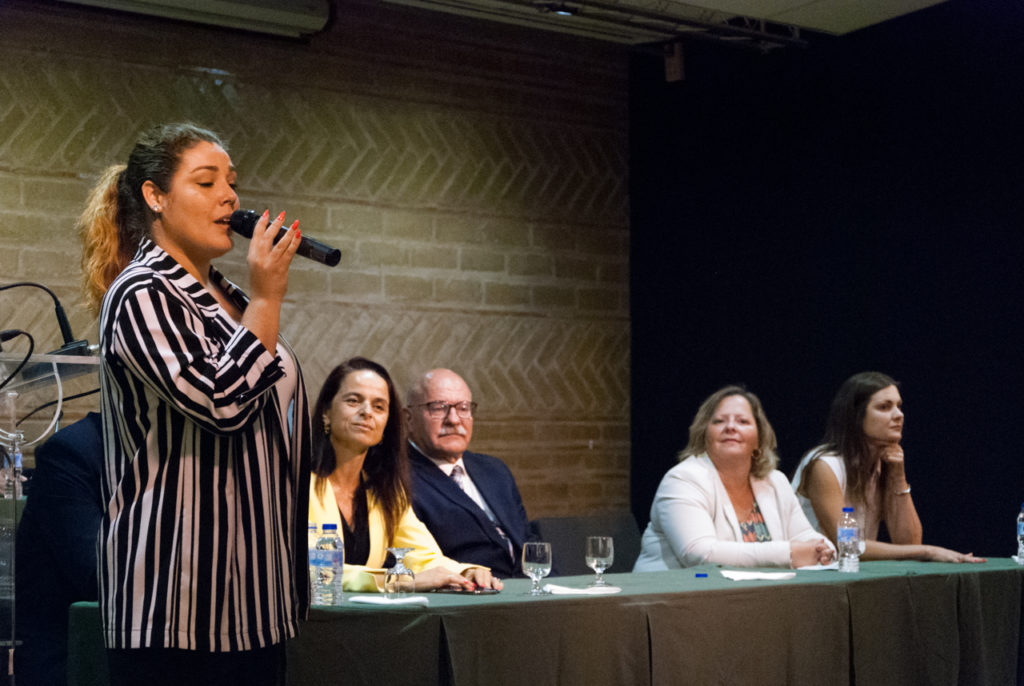