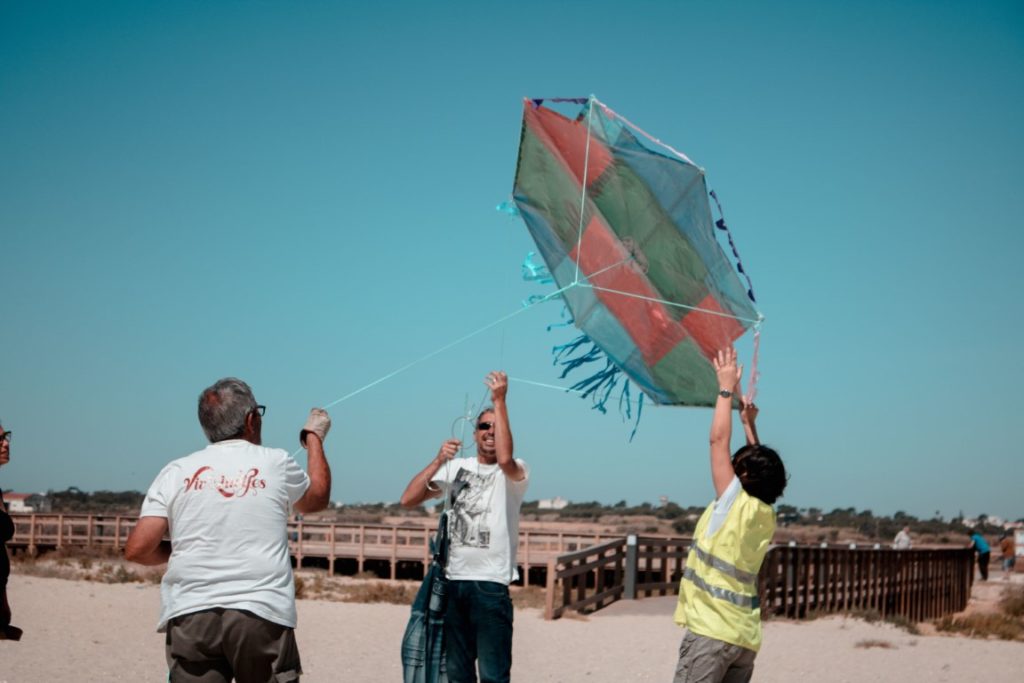 Students, the educational community and guardians of the Marim School promoted, last Friday, May 31, at Praia dos Cavacos, in Olhão, the action SOS Ria Formosa. The initiative aims to raise awareness about the preservation of nature, in particular the Ria Formosa.

The initiative was «the culmination of the awareness of environmental issues that the teaching staff of the School of Marim developed with their students throughout the year. Among others, the issue of pollution of the Ria carried out by visitors to the beaches and the issue of plastics and their environmental impact were addressed», explains the Parish Council of Quelfes. 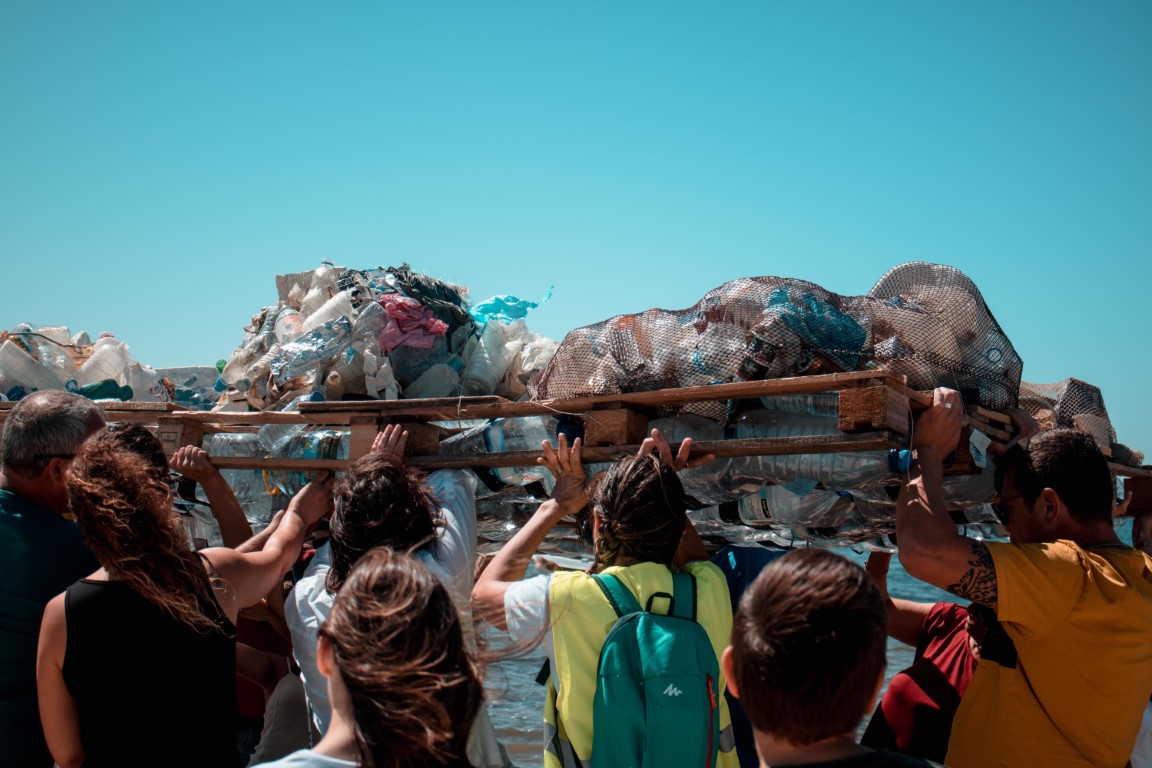 In this action, a kite called SOS was launched, marking the location where the initiative took place. Students presented posters with slogans such as “Let's protect the Ria so that it continues Formosa”, “Protect the animals in our Ria Formosa” and “SOS: Enough of Plastic”.

The students had already gone to the beach on another occasion to collect garbage – with this garbage, they built a raft with the word “SOS” formed at the top, which they anchored to the Ria at the end of this action.

“The School of Marim is involved in several social and environmental projects, in which the entire educational community, students and guardians actively participate – such as the Social Interaction, Escola Azul and Viver o Olimpismo projects. 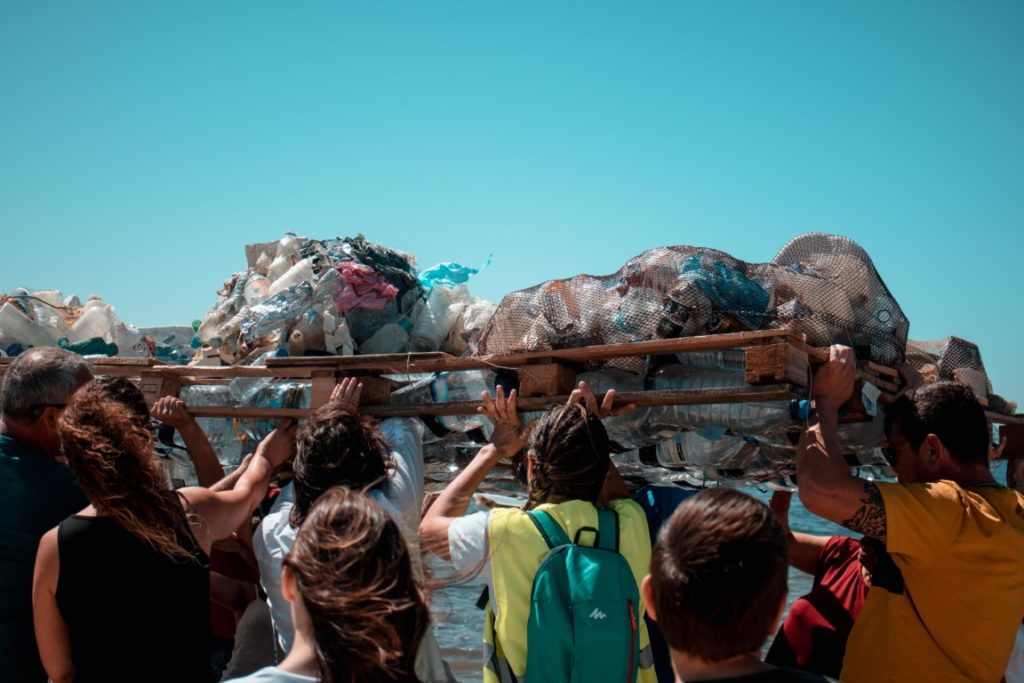 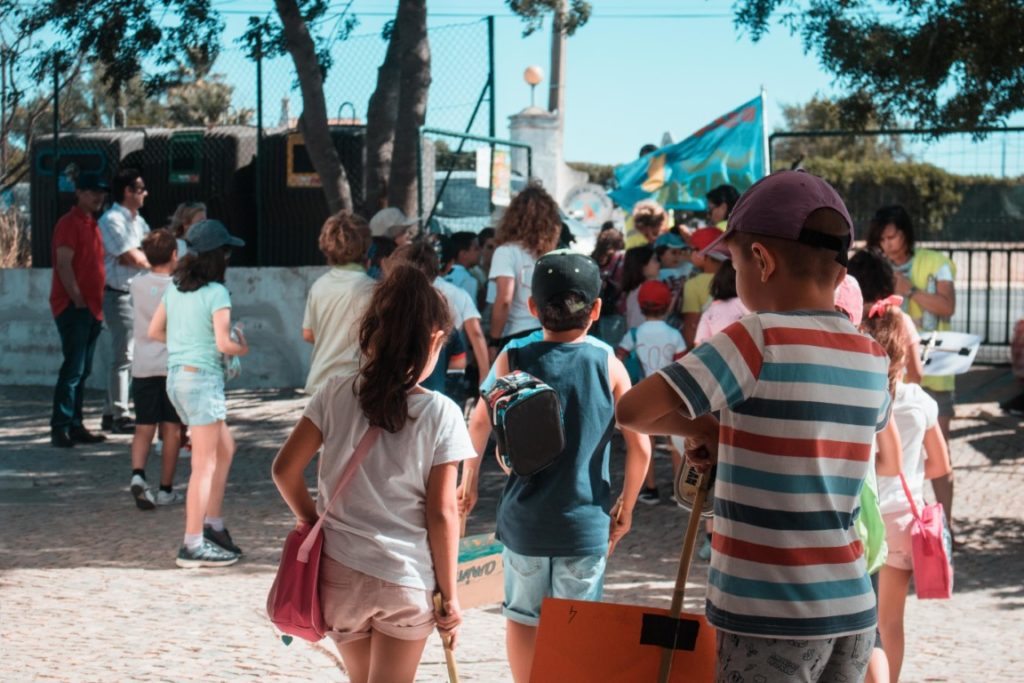 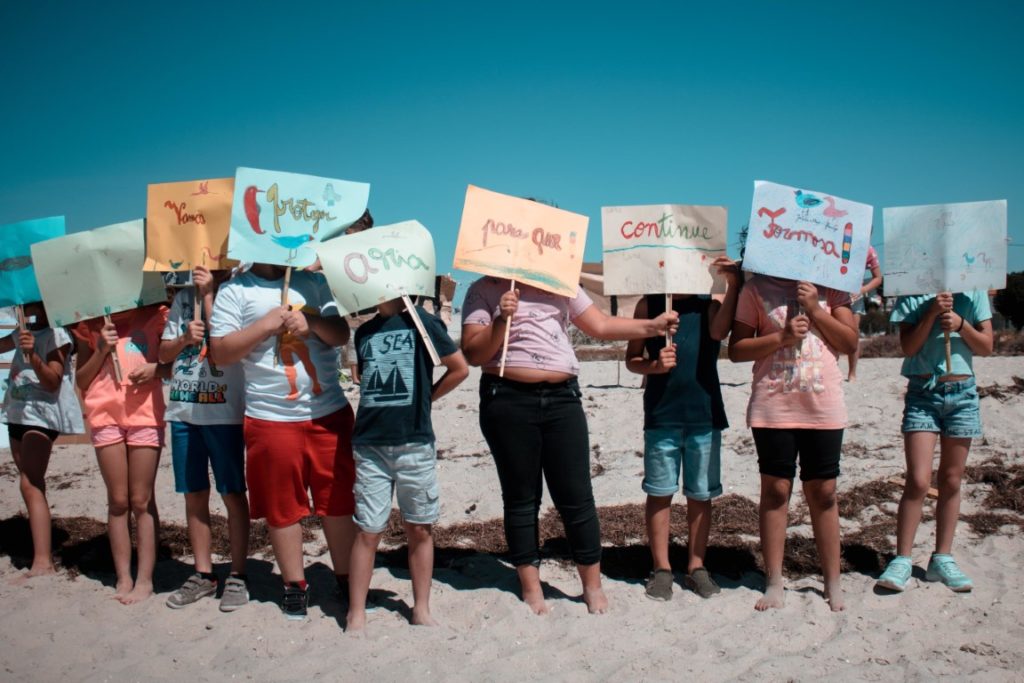 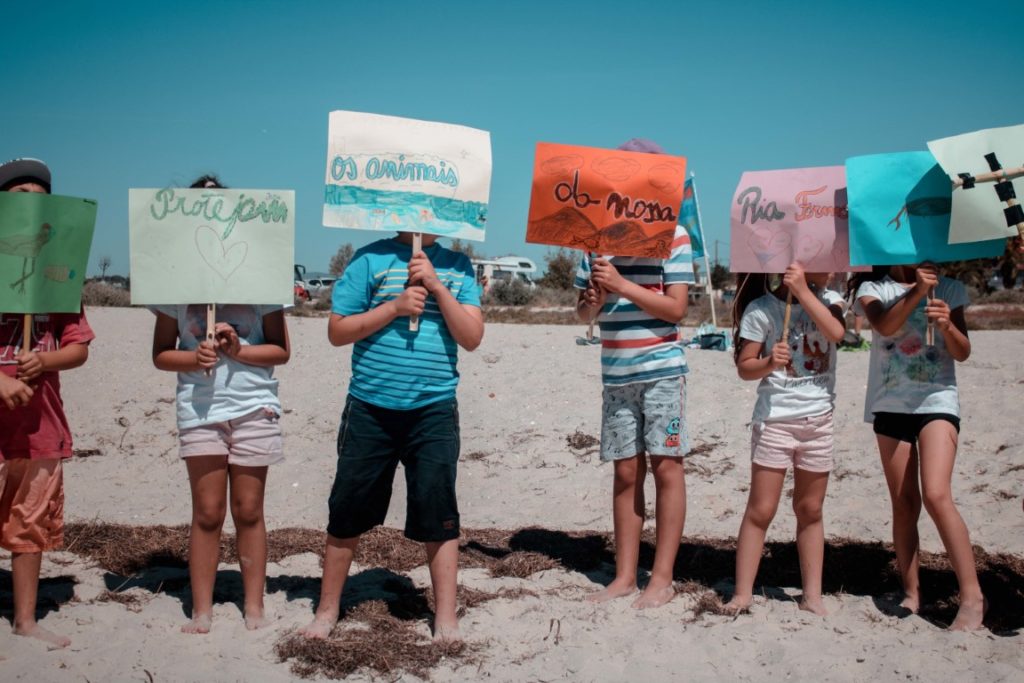 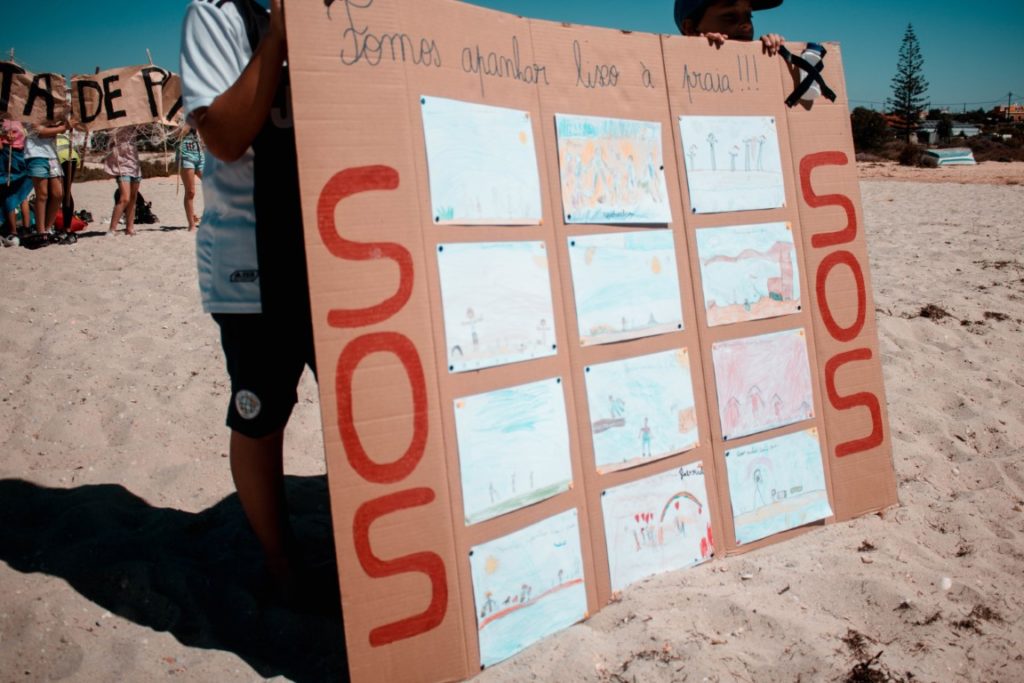 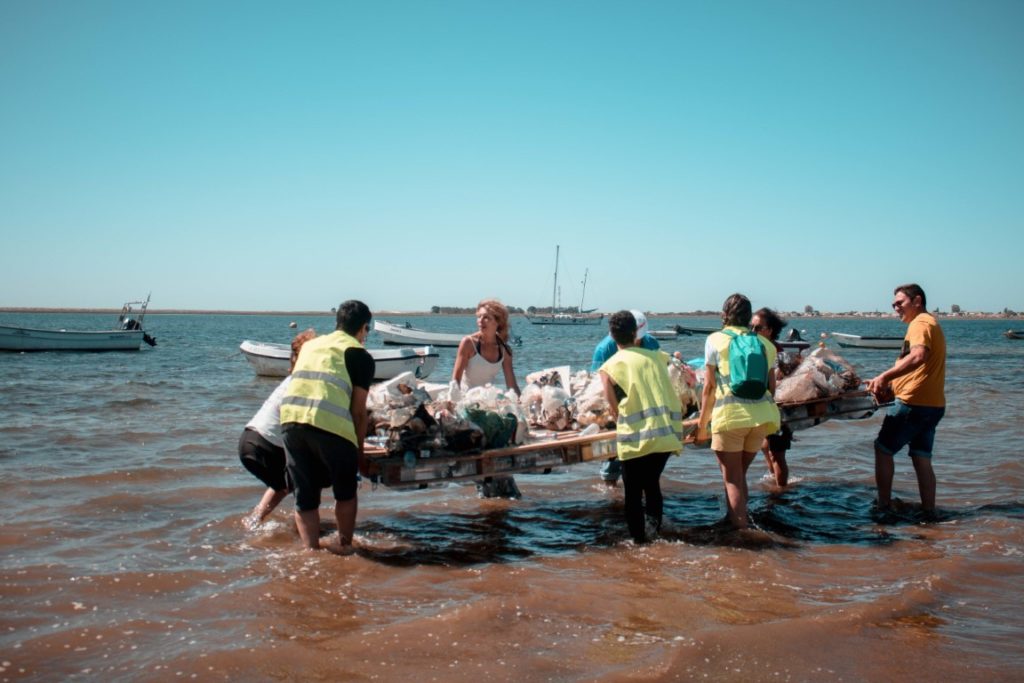