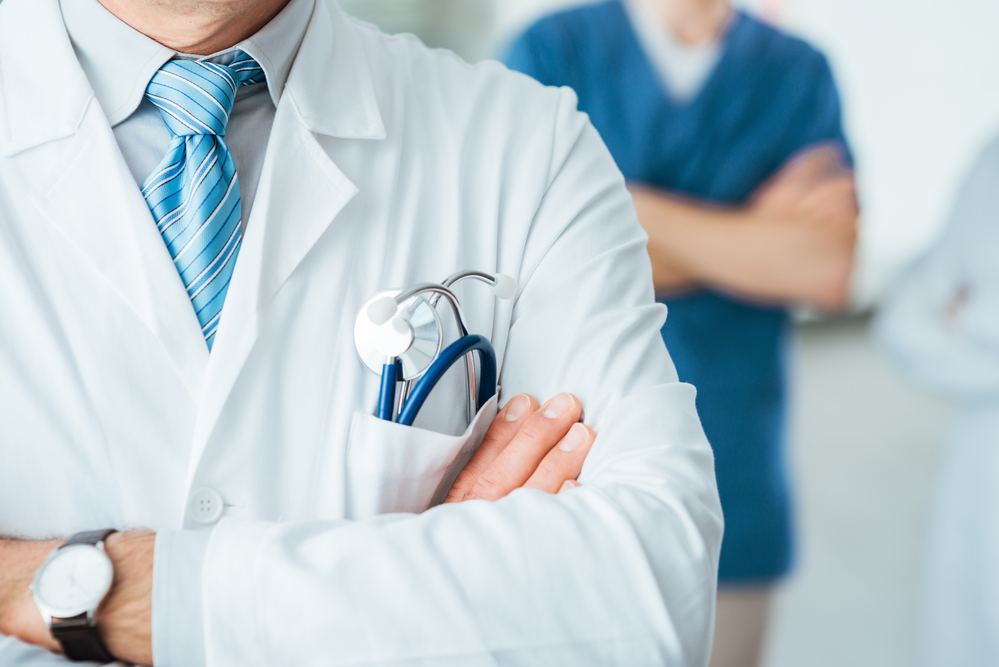 ARS/Algarve will be able to provide temporary free accommodation to doctors who, until September, will reinforce the National Health Service in the region. The measure was included in an order of June 6, by the Ministry of Health, which "has the objective of streamlining the mobility mechanisms applicable to medical personnel" during the summer season, but, for the Independent Union of Doctors (SIM), "no it passes from political marketing».

Since 2016, the Ministry of Health has published these orders to facilitate the temporary placement of clinicians in the Algarve during the summer period. However, this is the first time that free temporary accommodation, "according to local availability", appears as an incentive for doctors.

According to the order, which is in force until 30 September, the Regional Health Administration is responsible for signaling «the priority needs that it detects, publicizing them and ensuring their respective updating, in order to allow, on the one hand, that the needs are met. in good time and, on the other hand, to assess the impact of decisions that, in this context, may have to be taken, which, in all cases, will seek to safeguard the national public interest».

For the Ministry of Health, "it is necessary to design a procedure that speeds up the placement of doctors, particularly in situations where they prove essential for adequate coverage of care, as well as to ensure the constitution of emergency rosters."

It will be up to clinicians to decide if they want to work, during the summer, in the Algarve. Physicians must submit an application, which “does not require the agreement of the originating agency or service”. In addition to accommodation, professionals are entitled to the payment of allowances and transport expenses.

According to the Sul Informação with an ARS/Algarve source, the organization is currently carrying out a survey of needs, by health unit, medical specialty and number of workers, which will then be published on its Internet portal.

A survey is also being carried out on the possibilities of accommodation for doctors, and, for example, the University Hospital Center of the Algarve already has apartments for this purpose, which can be used.

Despite having been implemented yet another measure to attract doctors to the Algarve, the Independent Trade Union of Doctors does not consider this to be sufficient and calls it "a punctual cosmetic measure".

Roque da Cunha, secretary general of SIM, in statements to the Sul Informação, considers that «it is wrong to think that the Algarve only has an excess of users per doctor during the summer. Seasonality happens throughout the year. What would be an incentive would be to respect the doctors, treat them well. Launch public examinations for career advancement without delay, give two days of rest for every Saturday worked…».

For Roque da Cunha, «this is a one-off measure, it is more political marketing than anything else, done to disguise the incompetence of this Government in placing more doctors in the Algarve. Instead, millions are spent on hiring service providers».

The union leader adds that “if they don't create better conditions for the doctors, they will continue to go to the private sector. So this doesn't seem like the best idea. It is a cosmetic measure», he accuses.

For his part, Miguel Guimarães, President of the Medical Association, in statements to the TSF, considered that “it is good that people can have free residence, because they only go there for three or four months, it made no sense to be renting a house . They would spend a large part of their salary on renting a house, especially in the summer, when they are more expensive».

However, the president understands that «it could be accompanied by other types of incentives for people to join in greater numbers and help solve a very serious problem that the Algarve has and which is the influx of people in large numbers in the summer».