Algarve wins a total of 5 awards 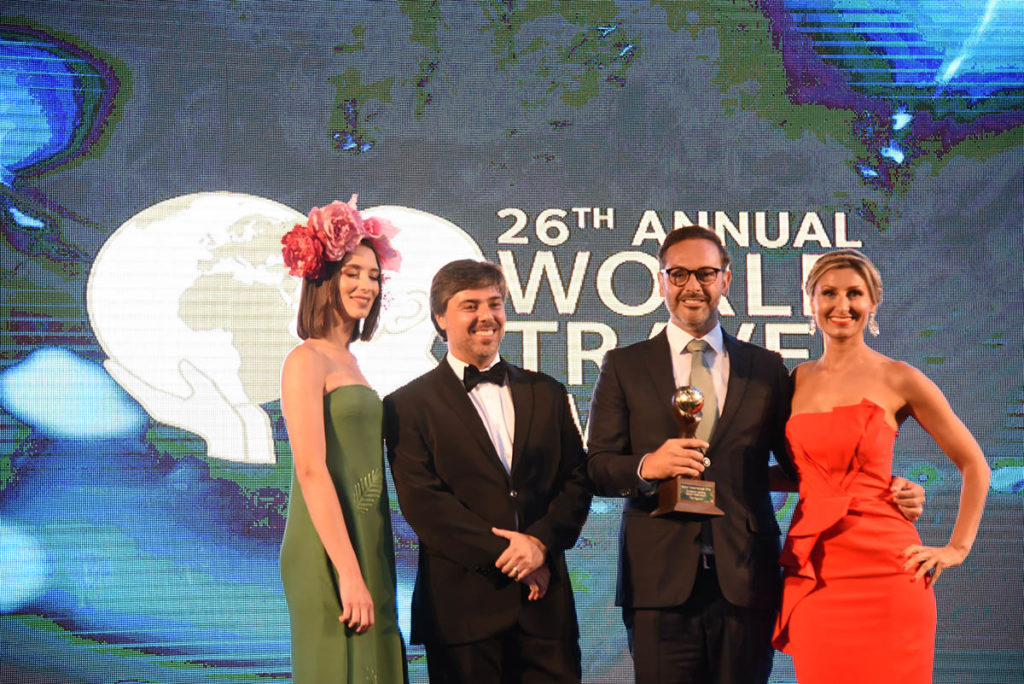 The Algarve has just won the Oscar for Best Beach Destination in Europe 2019, while Portugal was elected, for the third consecutive year, as the Best European Tourist Destination by the World Travel Awards Europe, in a ceremony that took place on Saturday night in Madeira.

Vila Vita Parc, in Lagoa, is once again the Best Luxury Hotel & Villas in Europe, while Dunas Douradas Beach Club was classified as the Best European Resort Villas in 2019. 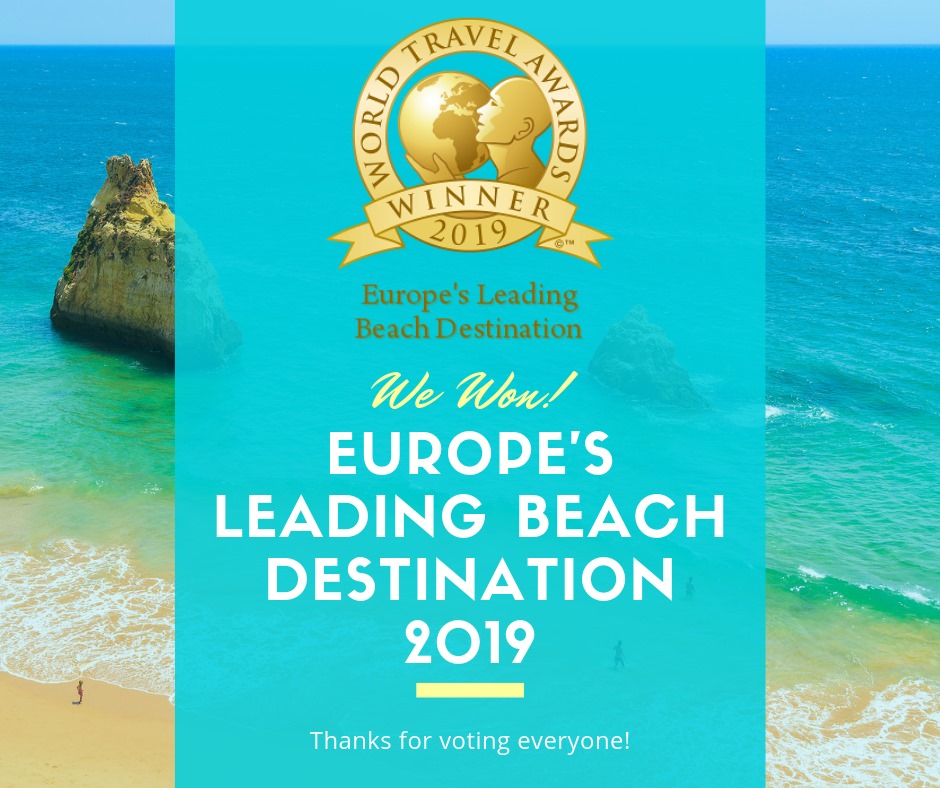 That distinction for Portugal "was awarded for the first time to the country in 2017, renewed in 2018 and again awarded in 2019" which consolidates Portugal's international recognition as a tourist destination and shows how the country is "at the top of international tourists' preferences" , stresses the Deputy Minister of Economy in a press release.

"In recent years, Portugal has assumed itself as an unmissable and irresistible destination, and the fact that we have won this distinction consecutively shows that our strategy is right, bears fruit and is consistent," underlines minister Pedro Siza Vieira.

After voting by the public and professionals, in total, Portugal received 39 awards (24 Europeans, 15 nationals), three more than in 2018.

The Algarve was once again voted Best Beach Destination in Europe, for the sixth time, while Turismo de Portugal received the award for Best Official Tourism Organization. 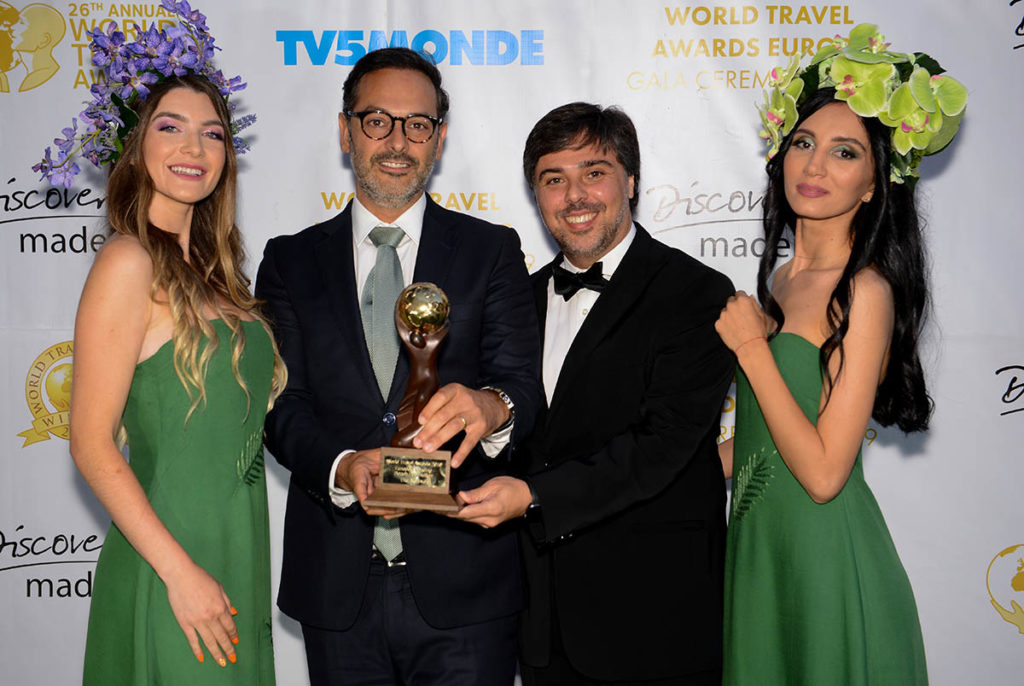