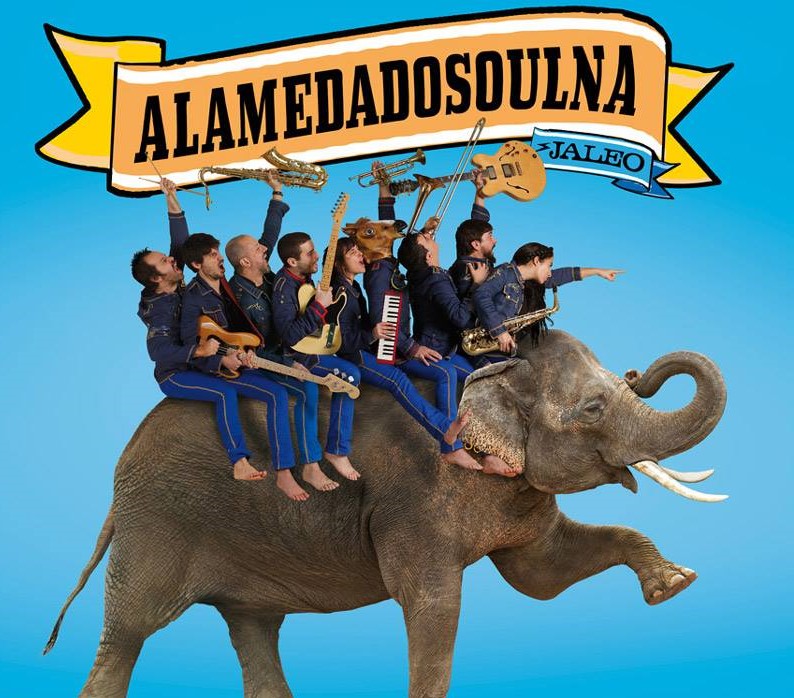 The Spanish group Alamedadosoulna will perform at the MED Festival, on June 29, at 00:30, at Palco Matriz, in Loulé, replacing the Mexican group Los de Abajo who canceled their participation "for reasons beyond the organization" of the event.

the band of our brothers thus returns to Loulé after having performed in 2015, with a «truly electrifying show», says the City Council.

“His unique show is renewed to integrate his entire repertoire of hits with its mythical visual and scenic elements”, he adds.

According to the Loulé Council, the Alamedadosoulna promise to make the MED “shake”.

Tickets for this festival, which starts tomorrow, the 27th, and lasts until Saturday, the 29th, are on sale here