Ex-Alicoop workers meet today with the Chamber of Silves

Workers will be informed of the latest developments in the case. 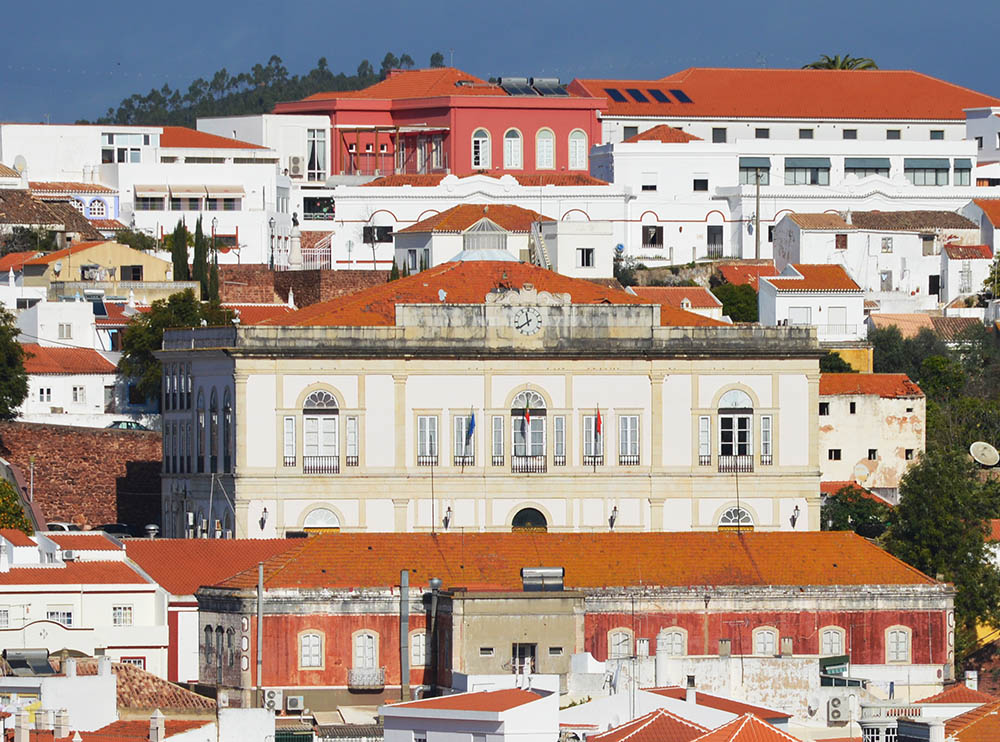 Workers from the former Alicoop/N&F will meet this Thursday, March 21, at 18:30 pm, at the premises of the Municipality of Silves, to take stock of the situation and define new actions to be developed on the BPN/BIC process.

Workers will be informed of the evolution of BIC's positions, after dozens of workers went to its headquarters and the exhibition given to Banco de Portugal, demanding that it fulfill its functions as regulator, reveals the CESP – Union of Commerce, Offices and Services Workers of Portugal.

They will also "analyze other measures to ensure that the amounts diverted from the assets of the former Alicoop/N&F, to the benefit of subordinated creditors and prejudice to privileged and normal creditors, before going into insolvency, are recovered and the authors held criminally responsible". adds the CESP.