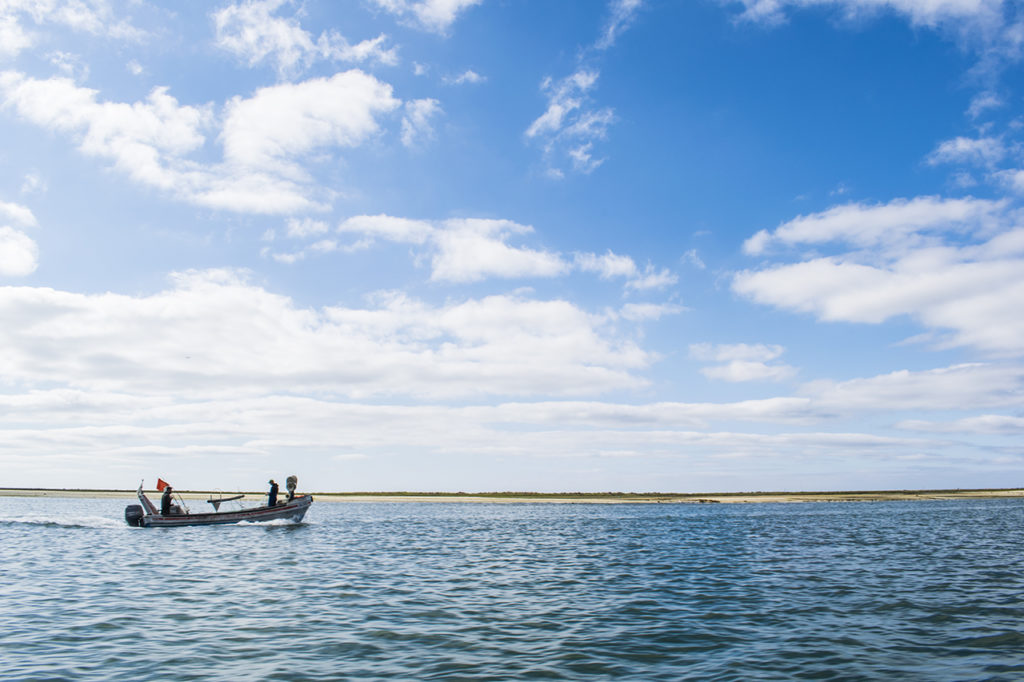 Last Friday, March 15, the PS/Algarve unanimously approved a declaration of commitment, asking for investments from the Government so that the Ria Formosa becomes "a plan for regional sustainability".

According to the document, «Ria Formosa has a variety of habitats, a wealth of environmental heritage and a unique lagoon system, which led to the constitution of the Ria Formosa Natural Park and its inclusion in the List of Sites of the Ramsar Convention».

Despite highlighting the work done in recent years, congratulating "the Government's commitment", the PS/Algarve, in this document, asks the executive to continue investing in this "new cycle of European financing".

One of them is related to the elaboration of «a Plan for the Protection of Seahorses in the Ria Formosa, guaranteeing financial support for the scientific study on the development of seahorses and reinforcement of inspection as a deterrent, given their worrying illegal capture».

In addition, the socialists propose the «implementation, involving municipalities and residents' associations, of the coastal development program in light of the recent recognition of the historic centers of the Farole dos Hangares in the Assembly of the Republic” and the “development, within the scope of Portugal 2030 programming, of a multi-annual dredging plan that guarantees the navigability of the channels, the renewal and oxygenation of the inland waters of the Ria Formosa and the reinforcement of the dune cordon of the barrier islands'.

The measures proposed by the PS do not stop there.

The Government is also asked to “encourage the implementation of health programs. energy transition, such as the pioneer project of the Culatra Center» and financial support to «municipalities in the maintenance and renovation of sanitation systems in the down-grade, in order to guarantee the full routing of domestic effluents to the new WWTP Faro/ Olhão”.

Finally, the PS wants an «extensive understanding of support for nurseries prevented from catching any kind of bivalve molluscs in the Olhão3 production areas that do not have other sources of income, framing these social support in the various support instruments available».