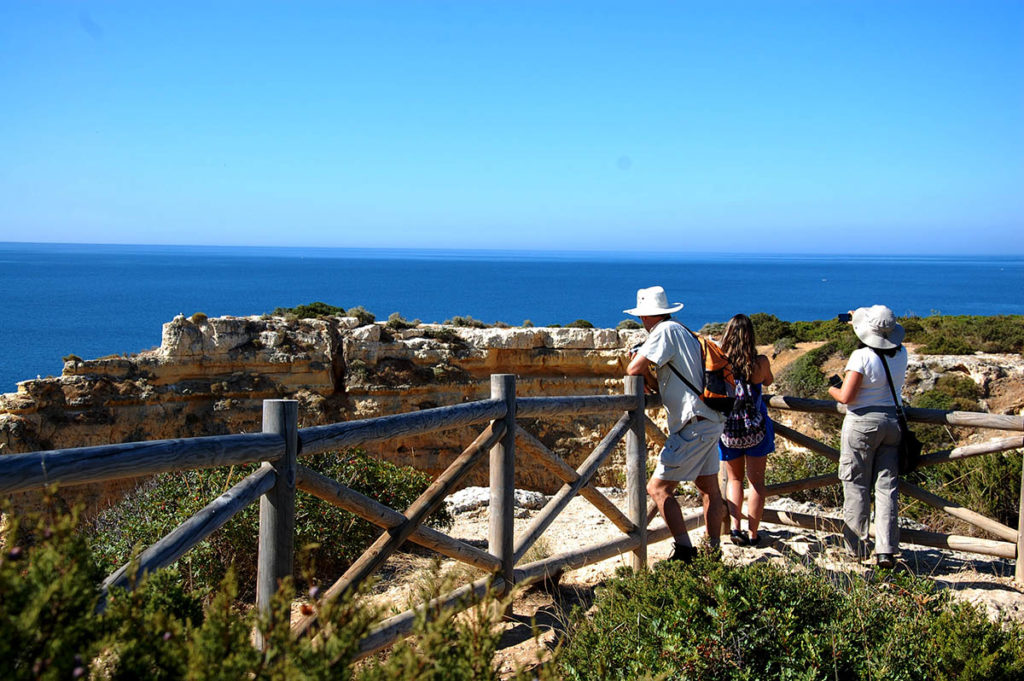 The choice of the route of the Seven Suspended Valleys of Lagoa as «The Best Destination for Hiking in Europe» was received with «huge satisfaction» by the Municipality of this Algarve municipality.

Luís Encarnação, vice president of that autarchy, in statements to the Sul Informação, said that distinction, attributed by European Best Destinations , «for us it is extremely gratifying, even more after last year we saw Carvoeiro beach voted the best beach in Europe».

These awards, he added, result "from the strategy of diversifying the tourist offer in the municipality of Lagoa, where we declared war on seasonality, investing in by-products such as wine tourism, nature tourism or active tourism".

Also this Tuesday, added Luís Encarnação, "we were meeting with hoteliers in the municipality, to debate the issue of active tourism, which also includes the route of the Seven Valleys Suspended."

«Last year, active tourism was the motto of our participation in BTL. Now, a year later, we wanted to analyze the numbers, which are very interesting: we had 27500 overnight stays, which generated 1,8 million euros in return, thanks to this bet. And these are numbers that will sin by default and not by excess», guaranteed the mayor.

«Our goal is that Lagoa has, increasingly, a higher hotel occupancy throughout the year and not just in summer. Hence we have to bet on these by-products».

And will the greater international attention generated by this award not attract crowds to the pedestrian route of the Seven Suspended Valleys, making it impractical?

“This is an ongoing concern. We cannot fail to publicize our wonders, because the municipality of Lagoa lives off tourism. But sustainability is an issue that concerns us», guaranteed the vice president, in his statements to the Sul Informação.

“It was because of this concern that we were present at the recent Nature Tourism Biennial, in Aljezur. We have to assure future generations that we are going to leave them a sustainable council».

Luís Encarnação also pointed out that, in addition to the Seven Suspended Valleys, the coast of Lagoa also has two other routes, the footbridge from Carvoeiro to Algar Secooo Path of the promontories, opened last year.

But the commitment of the municipality of Lagos to nature tourism will not stop here, as a route along the left bank of the Arade River is already being studied, at least between Mexilhoeira da Carregação and Fontes de Estômbar.

Finally, the mayor recalled that this is the second good news received these days: yesterday it was learned that the Tivoli Carvoeiro hotel was distinguished with the British Airways Holidays Customer Excellence Award for 2018. 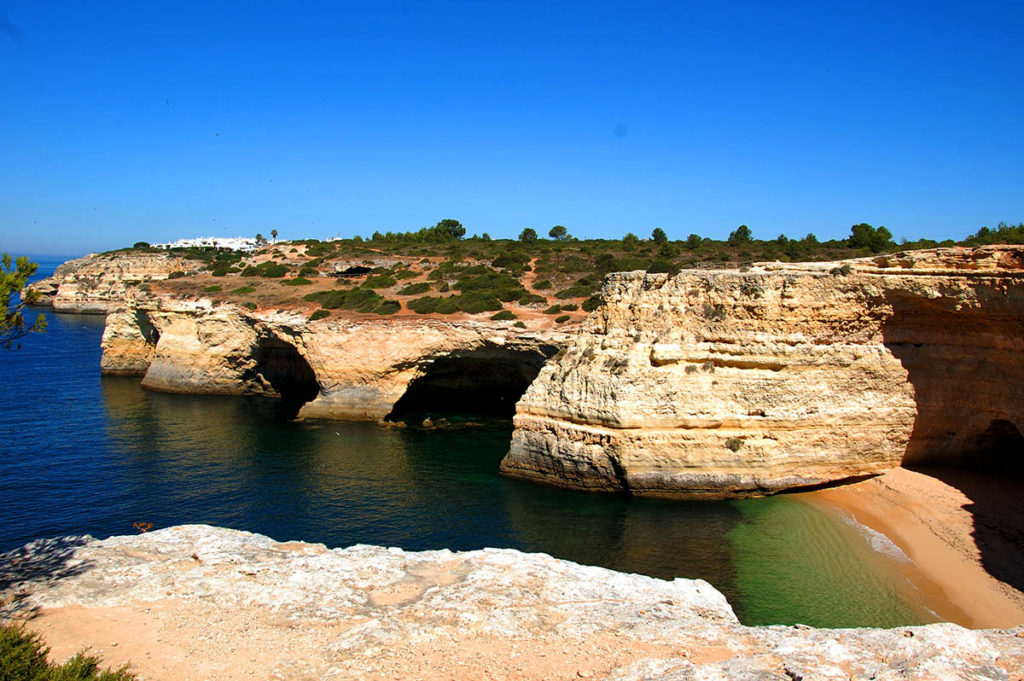