Portimonense lost against Moreirense by 0-2, in a game of the 27th round of the I League of Football, played this Friday, March 29. The Algarvian team had a bad plan in the first half and, when they tried to react, they suffered a rude blow.

Portimão's gang entered at full speed. After 2 minutes, Pedro Sá recovered a ball in midfield and quickly opened it to Jackson Martínez. Unopposed, the Colombian international advanced to goal, but shot at goalkeeper Pedro Trigueira.

Seeing this beginning of the game, it was easy to think that Portimonense was determined to rule the match. But the rest of the first part confirmed the opposite. Moreirense always had the domain of operations.

The first sign of danger came at 16′ by Pedro Nuno. The winger received the ball on the left, flexed to the middle and made a great shot that hit the bar with a bang.

Pedro Nuno once again had a great chance to open the scoring, but Ricardo Ferreira defended the opponent's shot made inside the area (28′).

The goal was foreseen and it ended up happening at 34′, in a very quick counterattack that started with a shot from Pedro Trigueira, passed through João Aurélio's feet and only ended with a shot, from the edge of the area, by Chiquinho. In all fairness, Moreirense got the advantage.

In the second part, Portimonense entered determined to change the course of events. Folha launched Dener and took Tormena, making Paulinho drop to the wing and the changes were immediately noticed. In eight minutes, the Algarve team had five shots, two of them by Tabata and with danger.

Lucas Fernandes, at 52′, also had a good chance, but Pedro Trigueira defended, with difficulties, the shot of the Brazilian midfielder.

Moreirense tried to take advantage of the Algarve team's advance and, in a new quick attack move, reached 0-2. Camara opened for Chiquinho and the scorer of the first goal, inside the area, served Heriberto, who only had to pull over for Moreirense's new goal (60′).

Right after the second goal conceded, in the 63rd minute, Portimonense had an incredible loss to reduce the disadvantage. Jackson unmarked and passed to Tabata, but the Brazilian player, with the goal open, shot…over.

The Algarvian team tried to react and had a greater offensive ascendancy during the rest of the game, but without being able to take real danger to Moreirense's goal.

With this defeat, Portimonense has two consecutive games without winning (after the draw, at Jamor, with Belenenses SAD by 2-2).

Alvinegros are in 10th place in the championship, with the same 32 points.

On the next round, the Algarve team will visit Tondela, before the reception of FC Porto, in Portimão. 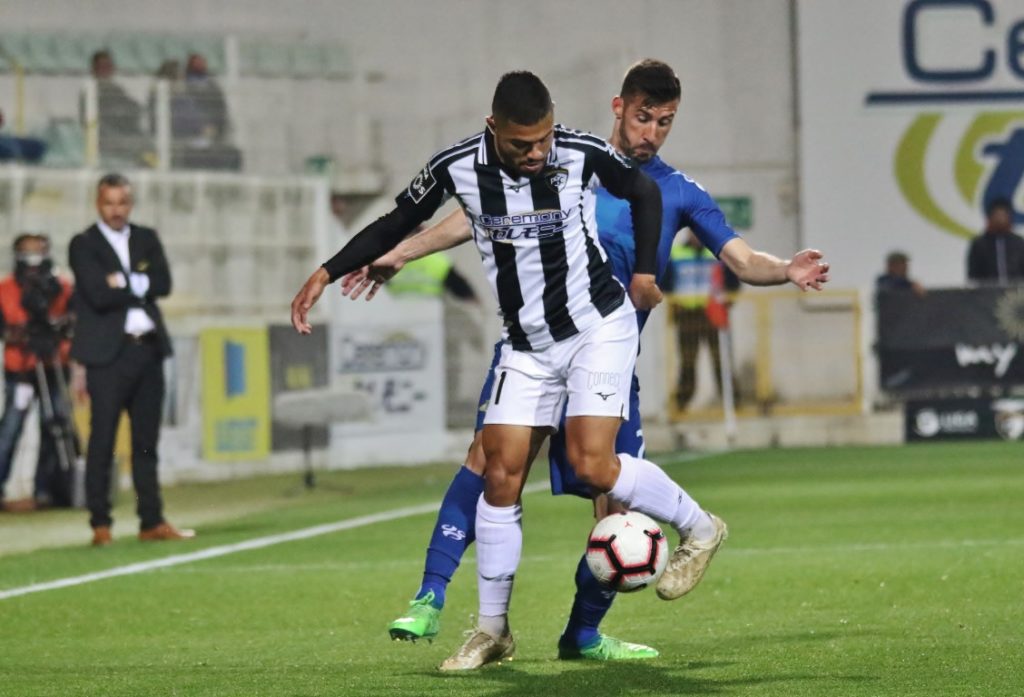 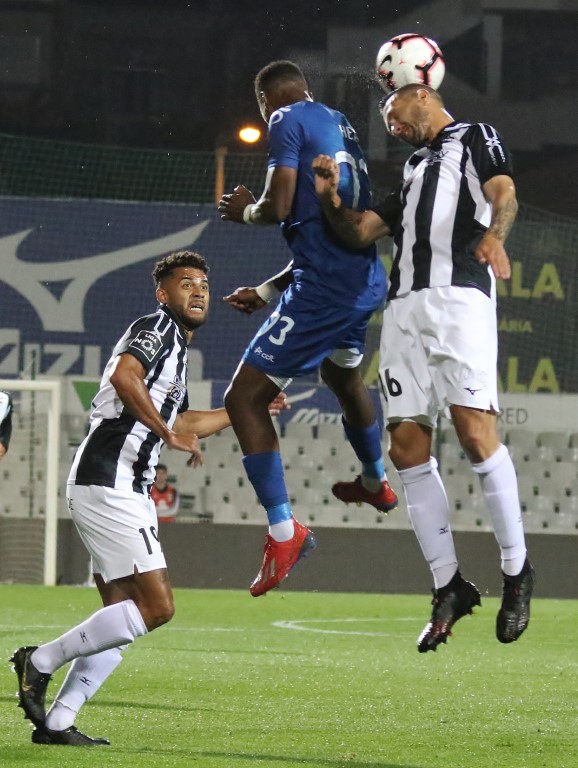 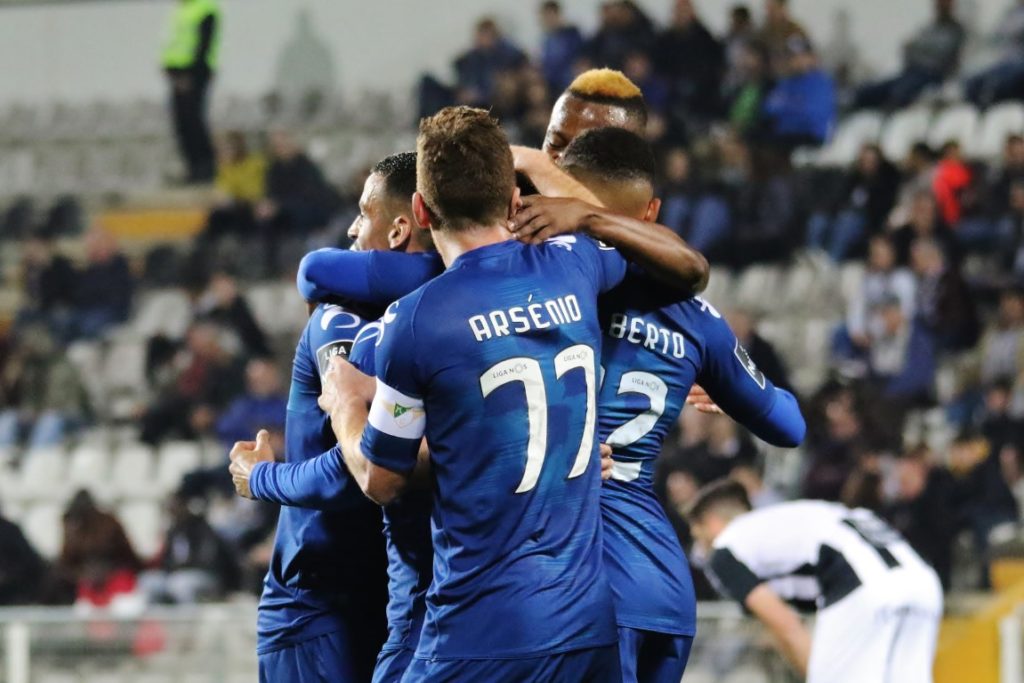 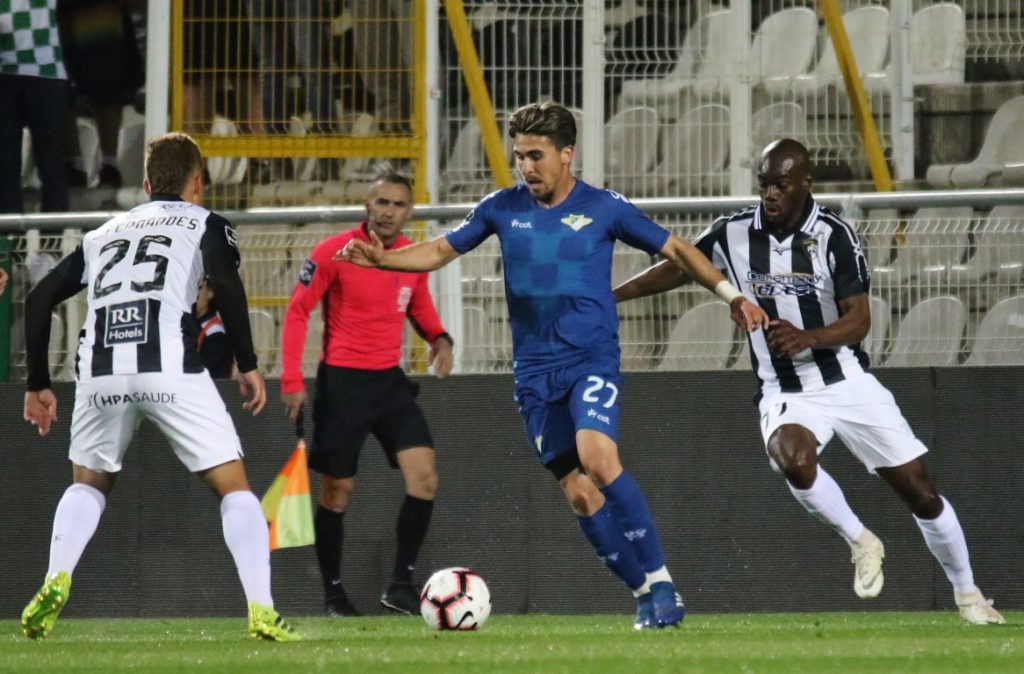 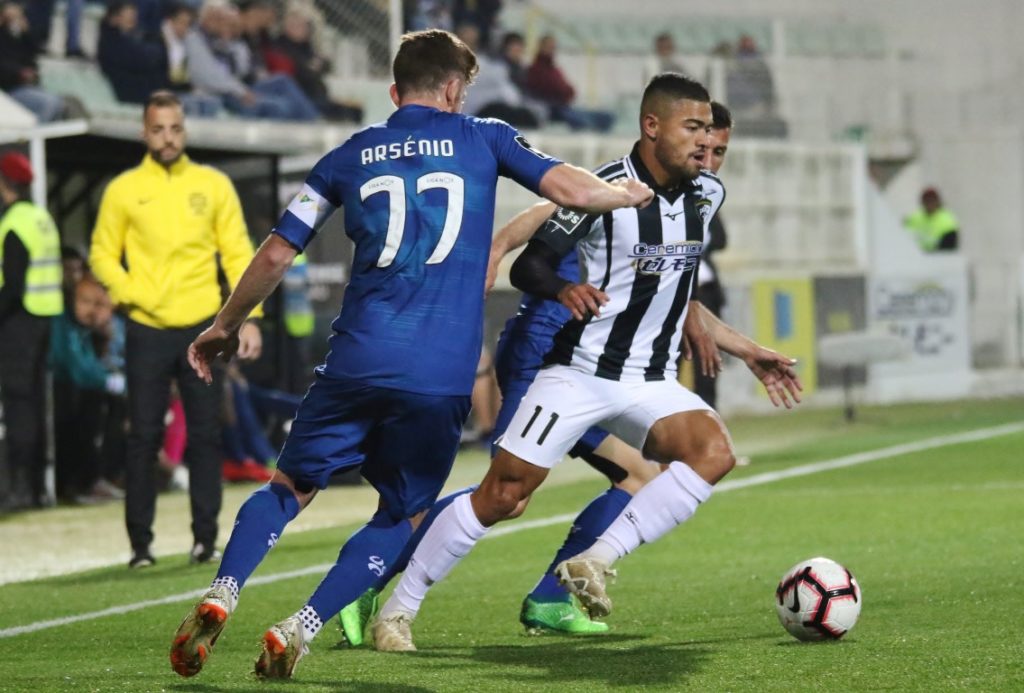