PCP celebrates 98 years with 18 initiatives in the Algarve 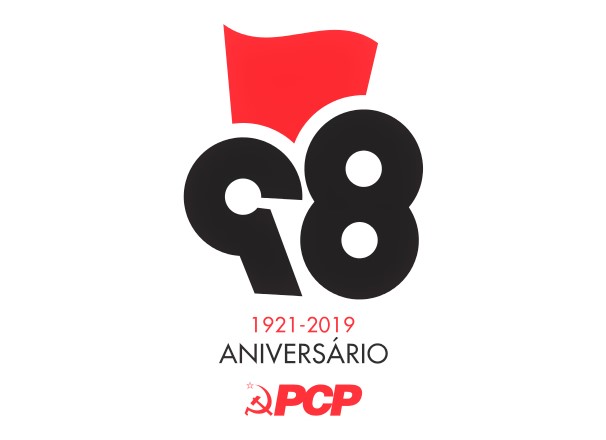 18 initiatives, in all the Algarve's municipalities, from 10 to 31 March, will serve for the PCP to mark 98 years of existence.

«At the center of these initiatives, which will have the political intervention of various leaders and elected members of the PCP, will be the problems of workers and populations in the region, the advances that have been achieved in recent years on the initiative of the PCP, the affirmation of the central axes of the patriotic and left-wing policy that the country needs, as well as the demanding electoral battles that will be fought», say the communists.

Last Wednesday, March 6, the PCP marked 98 years of life, recalling that its "intervention was decisive in resisting and defeating fascism in Portugal" and "for the deep democratic transformations achieved with the April Revolution."