Lecture presents a Luso-German archeological project in Boca do Rio

Cycle disseminates work by the UAlg Center for Studies in Archeology, Arts and Sciences of Heritage 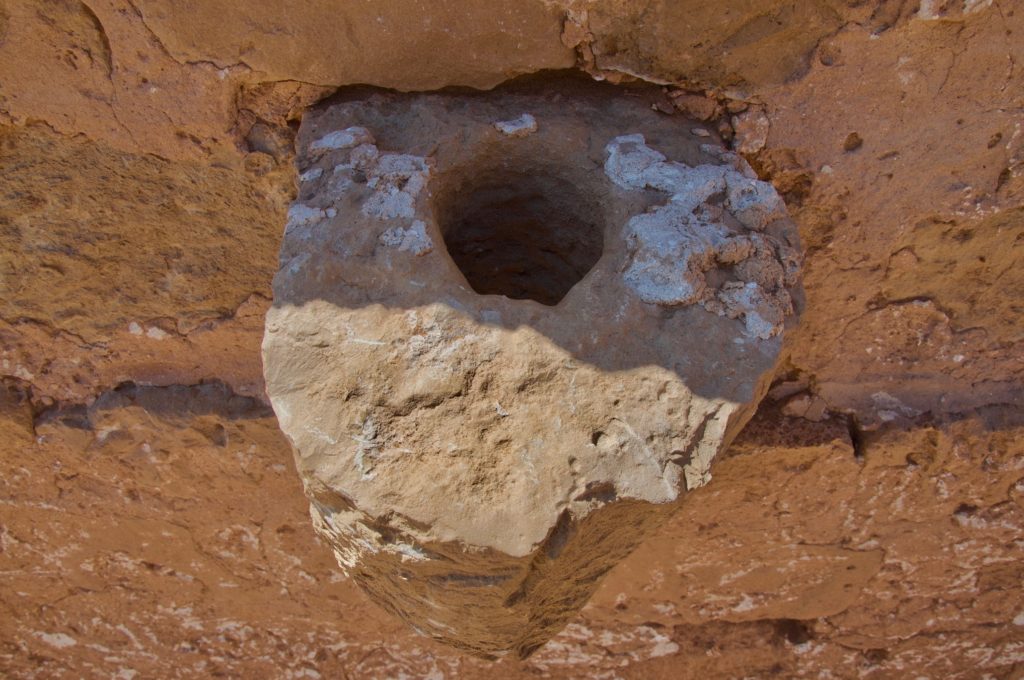 "Boca do Rio: Luso-German research project of a fishing industrial site from the Roman era” is the theme of the lecture by João Pedro Bernardes, archaeologist and professor at the University of Algarve, scheduled for March 14, at 16 pm, in the Conference Room of the UAlg Campus de Gambelas Library, in Faro.

This is the second lecture of the cycle that aims to publicize the work being developed by the Center for Studies in Archeology, Arts and Heritage Sciences (CEAACP) of that University.

On April 4th, António Faustino Carvalho (CEAACP/UAlg) will speak about the “Hypogeum of the Convento do Carmo, Torres Novas: study of a bell-shaped population”.

In May, there are two sessions scheduled, the first focused on the theme “The Roman City of Balsa and the Mediterranean identity of the Algarve”, with speakers João Pedro Bernardes and Cristina Tété Garcia (on 2 May), and the second where Miguel Reimão Costa (CEAACP/UAlg) will speak on the theme “Architecture and settlement in southern Morocco between the High Atlas and the Sahara” (on the 16th).

All sessions will take place at 16 pm, in the Conference Room of the Gambelas Campus Library.