Instameet Arte Pública descends to the Algarve next weekend 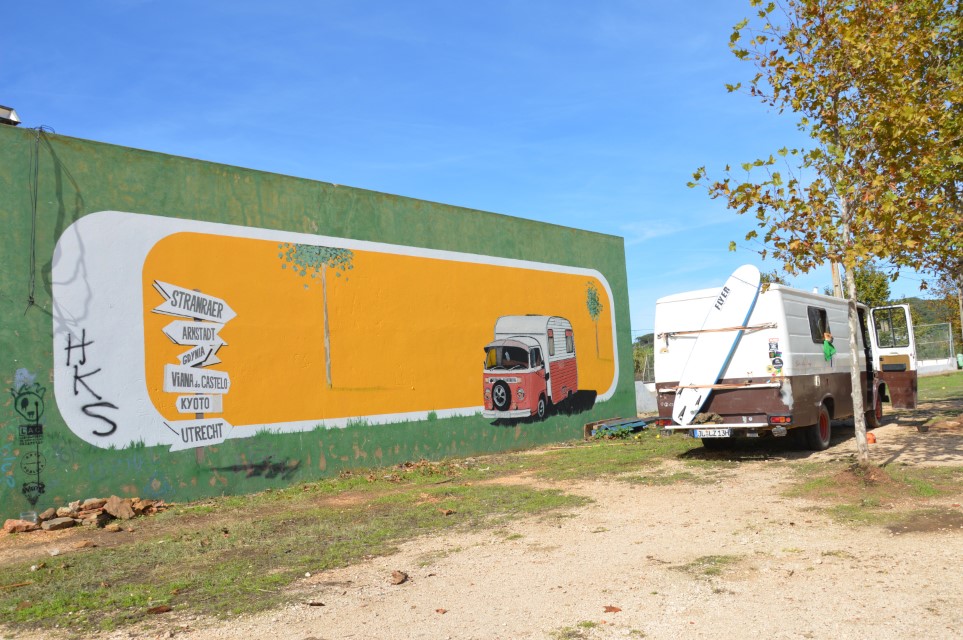 Public art in the streets of Barão de São João

The third Instameet dedicated to the “Public Art” project will take place in the Algarve between 15 and 17 March, and will unfold into two Instameets, one in Barlavento and the other in Sotavento, in an organization of the Generator, an action and communication platform for Portuguese culture.

During this weekend, 4 Instagrammers are invited to discover the 20 works made under the Public Art program in Barlavento, in Vila do Bispo, Baron of São João, Large Mussel / Fig Tree, São Bartolomeu de Messines, and in Sotavento, in Alte and Alportel. The instagramers are @ana_gil_, @_diogooliveira_, @lopesrute and @o_pinheirojose. The four guests are also joined by Instagrammers, winners of a pastime that took place on Instagram between the 25th of February and the 8th of March.

Xana, Jorge Pereira, Mariana a Miserável, Padure, Susana Gaudêncio and Tiago Batista e Menau are the authors of the works.

This initiative of the Generator aims, in direct collaboration with the EDP Foundation, to carry out 11 instameets, throughout 2019, to streamline the roadmap for the EDP ​​Foundation Public Art Program, taking a group of photographers and instagramers to all the places where the project is present and inviting them to explore both the local culture and the works that took place in the project.

During the long weekend in the Algarve, in addition to the itinerary to discover the works conceived, a set of experiences is also prepared that will make people aware of the local culture.

The program of this Instameet is complemented by a set of activities, such as a visit to LAC – Laboratory of Creative Activities, a partner entity of the Public Art Program in the Algarve, in the building that was once the prison in Lagos, by a tin workshop with an artisan of the TASA Project and a conversation around the Folklore Group of Alte, of enormous importance in the region, with the support of local authorities.

Lagos and Barão de S. João have already announced the program. Thus, Instagrammers will arrive in Lagos on the 16th, where they will have the opportunity to discover the nightlife that the city offers.

On Sunday morning, they will visit the works of urban art in Barão de São João, as well as discover the place, landscape, culture, people, community and architecture.

In the afternoon, that same day, they will participate in an initiative with the local population. The Municipality of Lagos joins the initiative by logistically supporting the reception of the delegation.

LAC – Creative Activities Laboratory, a cultural association based in the former Lagos chain, streamlined the entire production of the EDP Foundation Public Art project in the Algarve. The two centers that were targeted by this initiative – windward and leeward – were named “Watt? – An Artistic Project for the Community".

In the Public Art project, the invited artists work together with the communities in each territory to decide the artistic interventions to be carried out in spaces such as building facades, walls, EDP Distribuição transformer stations, among others.

According to the organization, "the idea is to celebrate the Public Art project, in which more than 35 artists of various dimensions of the visual arts have already participated to intervene in spaces in sparsely populated territories, typically inland and with limited access to art."