The sky of March, the month when spring arrives and there is the 3rd Super Moon of the year

On the 31st, it's time to switch to daylight saving time 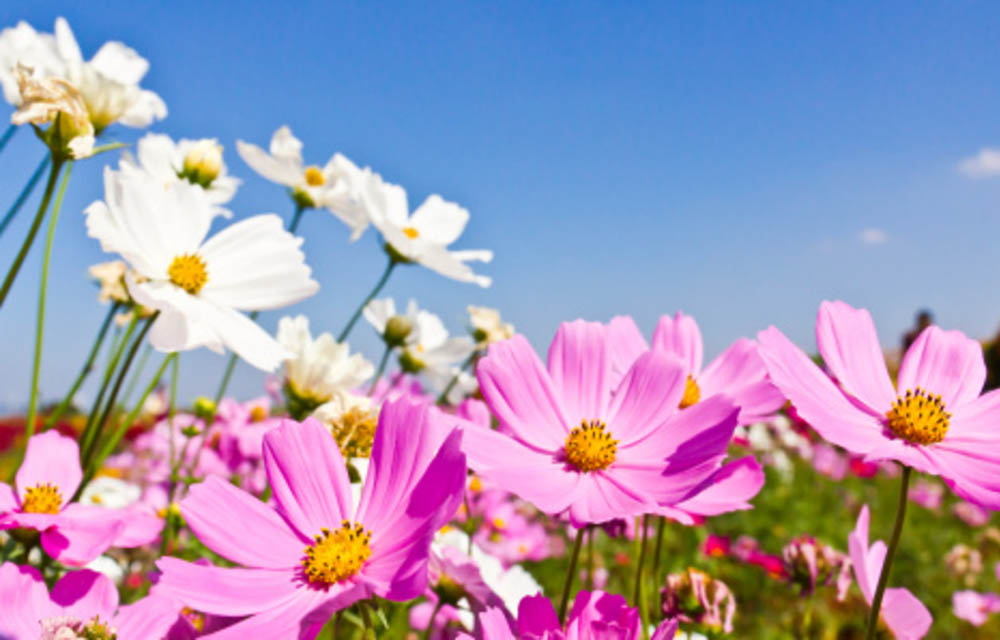 The presence of the Moon to the right of Saturn signaled the first dawn of the month. This anniversary will be repeated on the 29th.

In the following dawn, the Moon will have approached Venus. But, unlike the previous ephemeris, this one will not be repeated four weeks later, because, due to the Earth's translation movement, at the end of the month both stars will be seen further east.

The New Moon will take place on the afternoon of the 6th. At dawn, Neptune will also be facing the Sun (ie in conjunction). So, as with the New Moon, you will not be able to see it.

In the early evening of the 7th, the Moon will intersect with Mercury. But because they are in a direction very close to the Sun, they will be overshadowed by it. In fact, Mercury will only be visible again in the last week of the month, as a morning star.

On the night of the 11th, the Moon will be located to the left of Mars. The following night, the Moon will have reached the constellation of Taurus, with the star cluster Seven-Star (or Pleiades) to its right. This is a set of stars formed together like “seven sisters” (another of their names). Two days later (day 14), the crescent quarter occurs.

At 21:58 pm on the 20th, the Earth's axis of rotation will be perpendicular to the direction of the Sun. celestial, and starting to illuminate more the terrestrial northern hemisphere than the southern, thus starting spring.

Just before two o'clock in the morning on the 21st, the full moon will take place. As it happens only one day and six hours after the Moon has reached the point of its orbit closest to Earth (the perigee) it will give rise to the third super Moon of the year.

As the first Full Moon after the Spring Equinox, from an astronomical point of view, Easter should take place on the following Sunday (24th). However, in the ecclesiastical calendar, the spring equinox always happens on the 21st and the Full Moon falls on the 14th day of each lunar month, which are exactly 29 or 30 days, not the 29,27 to 29,83 days that separate two equal moon phases. Such facts end up throwing Easter to the 21st of April.

At dawn on the 27th, it will be Jupiter's turn to be visited by the Moon. One morning later, the waning quarter will take place.

Finally, it is important to remember that at 1 am on the 31st, summer time starts. At this point, we must advance our clocks by 60 minutes.

Although in countries located at higher latitudes, changing the time is of little use, hence its interest in putting an end to such a system, in places like Portugal it serves to make better use of the hours of sunshine. This is something that is already done naturally by those who get up at dawn.