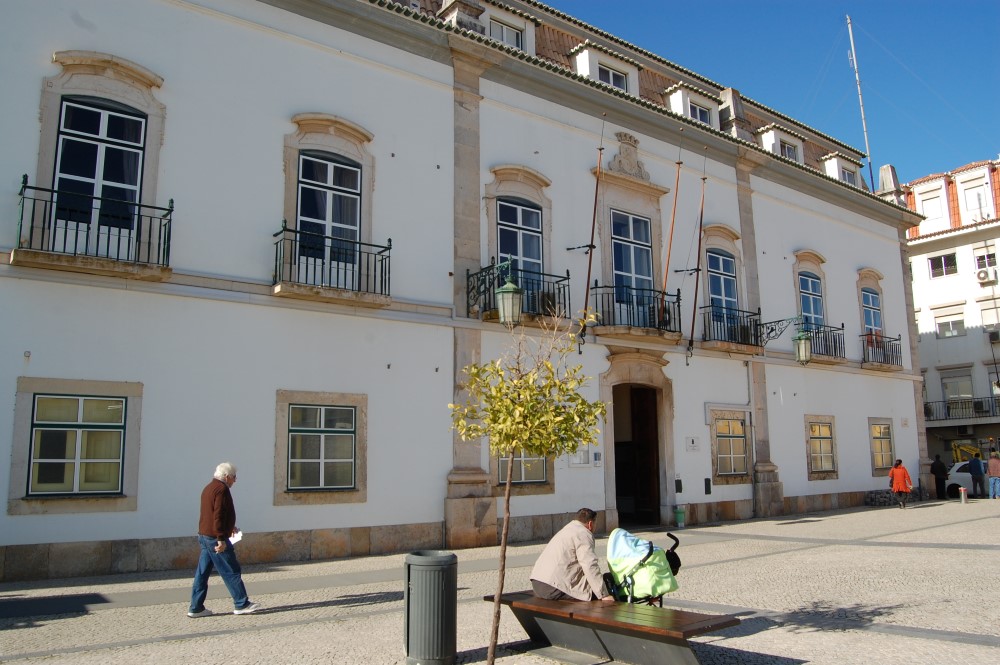 The PSD does not agree with the new organic regulation of the Portimão Chamber, approved at a Chamber meeting by the PS. For social democrats, the approved model is too heavy and does not suit the new ways of governing, namely those supported by digital tools.

Manuel Valente, PSD councilor at the Portimão Chamber present at this meeting and who voted against the proposal of the PS majority executive, questioned "the high number of divisions and units with some lack of criteria and justification" and asked if the executive had "anticipated the increase in revenues from decentralization and whether this would cover the costs of structuring and operating the new competences”.

The Social Democrats also say that what caused "greater strangeness" was the fact that the "table of global allocation of level 2 leadership positions is more than double those of level 3, reversing the normal course of the leadership pyramid in the municipality of Portimão».

“The new organic structure of the Portimão City Council reflects a very heavy structure, with too many divisions and units and also a very pronounced increase in the 2nd and 3rd level managerial positions, which does not favor the speed of the process in the municipal decision. It is inappropriate for efficient and modern municipal management based, for example, on the system government and in the idea of ​​digital autarchy, whose budgetary impact was not even quantified», defended Manuel Valente.

Carlos Gouveia Martins, president of the PSD's Portimão political committee, believes that «not everything is negative in this remodeling that the PS proposed», giving as an example «the creation of the Economic Development Division and also the Tourism Division, based on in what we identified as a deficit today in the municipality». «We immediately recognize a good solution, which may or may not be useful in the future if the executive knows how to think about the future», believes the PSD/Portimão leader.

«The question was also raised, by the PSD, in a Chamber Meeting, about the reason and the delay for the launching of public competitions for leadership positions in the municipality, which should happen as soon as possible for the sake of social and professional justice , to which the socialist executive agreed with the social-democratic councilor and assumed the commitment to comply quickly”, concluded the PSD.