“Everyone Plays” in schools in Olhão 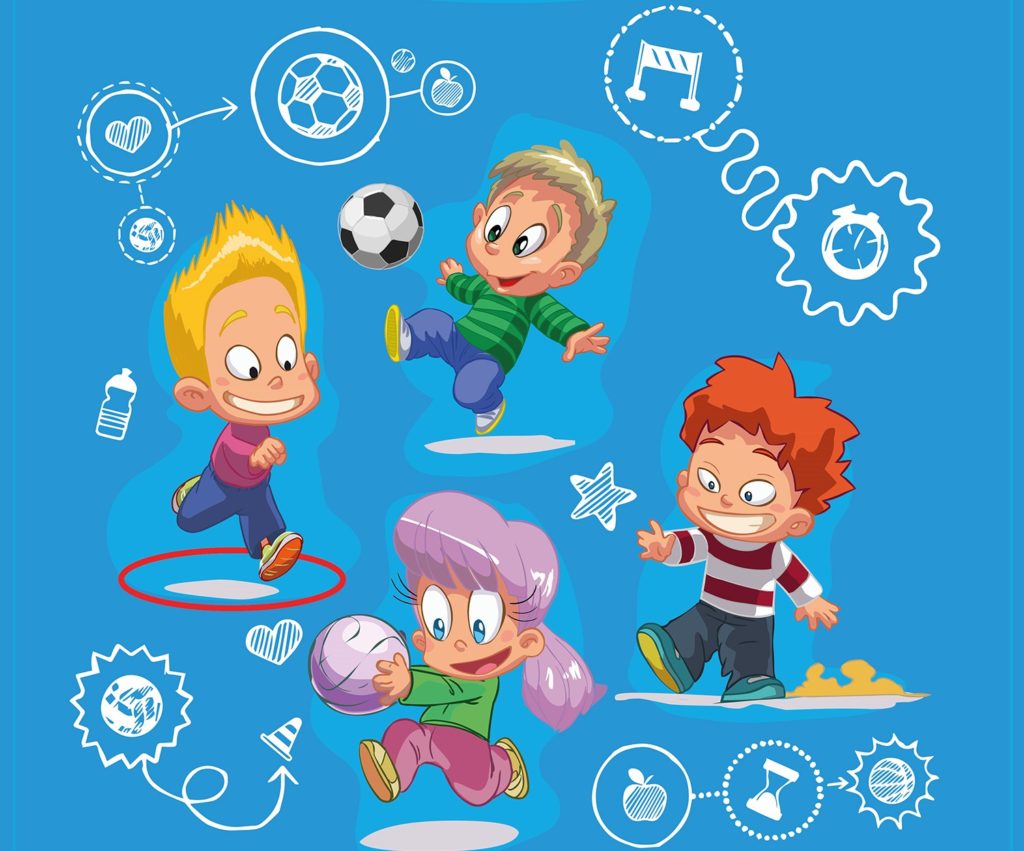 On Wednesdays, students from the 3rd and 4th grades of schools in Olhão play human football, the Greek scarf game, the stretch game, the game of mata, or the game of bases, thanks to the project “School Sport – Todos Jogam”, which was launched by the Municipality and by the council's groups, at the beginning of the school year.

As explained by the Chamber of Olhão, there was "the need to increase the number of hours devoted to physical activity by the youngest".

Throughout the school year, meetings are also being held between the different sports nuclei, «where the children have the opportunity to dispute all these games between the various teams, having been held, so far, four meetings».

At the end of the school year, the activities will be closed at the Municipal Stadium, «where children will have the opportunity to play the games they have learned, socialize and foster a sporting spirit and fair play», emphasizes the Municipality of Olhão.

This project still has some vacancies open, so interested students can get information from their Physical Education teacher.