Union says that membership has increased, this Friday 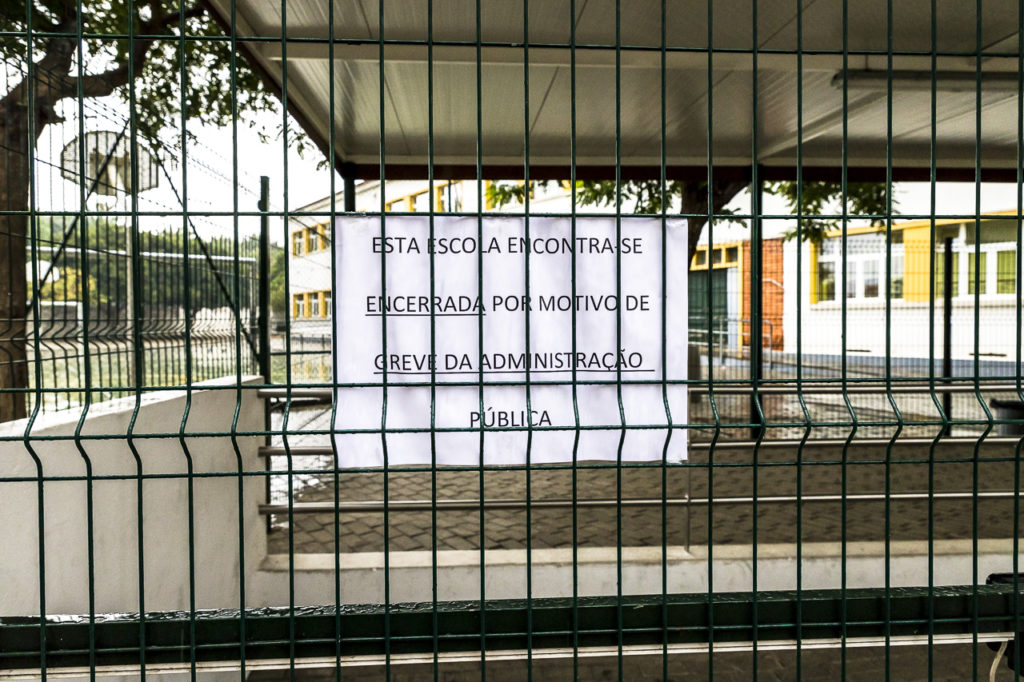 Many schools are closed or have no teaching activity and others that have been forced to close in the afternoon because there is no staff in the cafeteria. The strike of non-teaching school workers, which started yesterday and continues today, Friday, is "having a very good adhesion of workers", in the Algarve, guaranteed Rosa Franco, from the Union of Workers in Public and Social Functions of the South and the Autonomous Regions.

“Yesterday there were many schools closed, or working in the morning. Today, the adhesion is being even greater», assured the union member to the Sul Informação.

«In Albufeira, the schools are all closed and in Lagoa only one has opened. In Portimão, most of the schools also closed”, listed Rosa Franco.

Moreover, there are schools closed "in almost every municipality in the Algarve" and, of those that have opened, "some may close in the afternoon". Neves Júnior and Estoi schools (Faro), EB2,3 from Quarteira and Secondary Laura Ayres (Quarteira) and João da Rosa (Olhão) are some of the establishments that our newspaper knows are closed. Also “there were many 1st cycle and pre-school schools that did not work”.

At Pinheiro e Rosa Secondary School, the strike led to the bar's closure, but the establishment is operating. A student at this school told the Sul Informação that there are many students who, because they cannot leave school, "go hungry all morning."

"The non-teaching workers of the schools joined in force to this strike, through which they want to pass their just demands", considered Rosa Palma.

This two-day stoppage is, from the outset, a protest against the “screaming lack of employees in the schools”, which leads to these workers “being exhausted”. Rosa Franco guarantees that the union "has already questioned the Government on this matter before the start of the school year, but has not received an answer."

On the other hand, there is the issue of salaries, which are “low” and “have not increased in 10 years”. This is a problem that cuts across the entire Civil Service, but which, according to the Algarve trade unionist, is particularly felt by non-teaching staff at schools, who in many cases have “very low” salaries.