Albufeira's “Dolphins” return to the field

This is «the football championship where everyone is a winner» 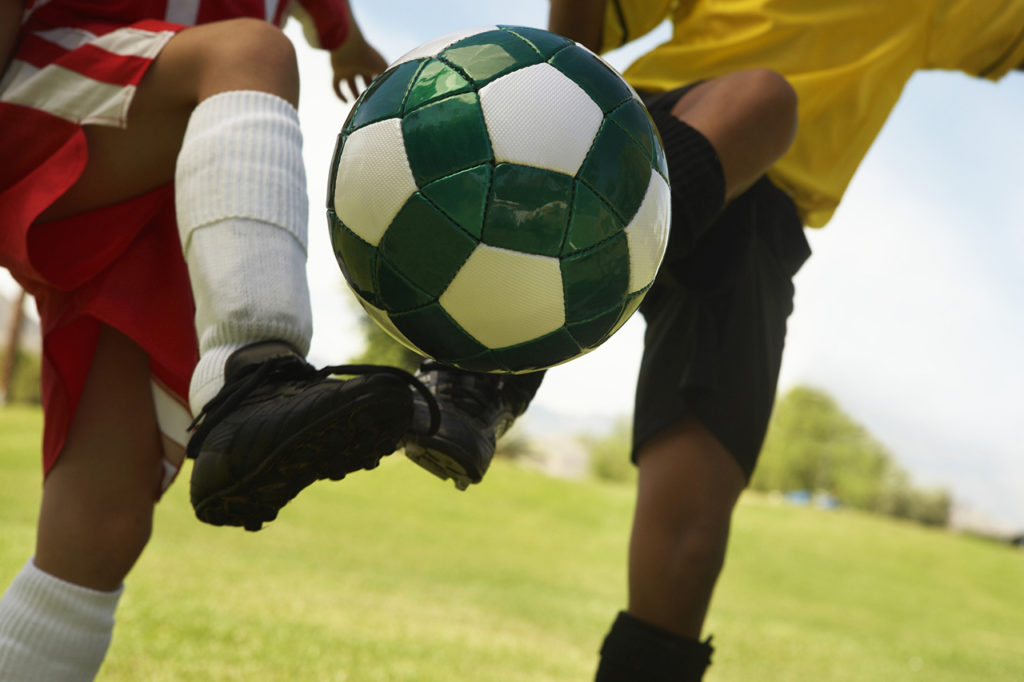 According to the City Council of Albufeira, this is «the football championship where everyone is a winner». About 200 children between 5 and 8 years old face each other in this competition.

The dolphin teams are made up of athletes born in 2011, 2012, 2013 and 2014 who represent the council's clubs: Academia Alto da Colina, Guia FC, FC Ferreiras, Imortal DC joining Sporting CP through the Nucleus that plays in Guia . This championship will cover the various stadiums in our municipality, over the next three months, according to the schedule of games already defined.

The Golfinhos Soccer Championship is an activity aimed at promoting the spirit of conviviality, the fair play, the integration and initiation in the practice of sports among children in Albufeira, which has been taking place, uninterruptedly, since 2007, with Albufeira being a pioneer in organizing this type of meetings for children aged 5 to 8 years.

The “Dolphins of Albufeira” initiative is a successful project, «consolidated over the last 13 years with the intention of promoting competitive activities for these age groups, as well as interaction between parents and children», he adds.

The final is on the 8th of June, at Estádio da Nora – Ferreiras.