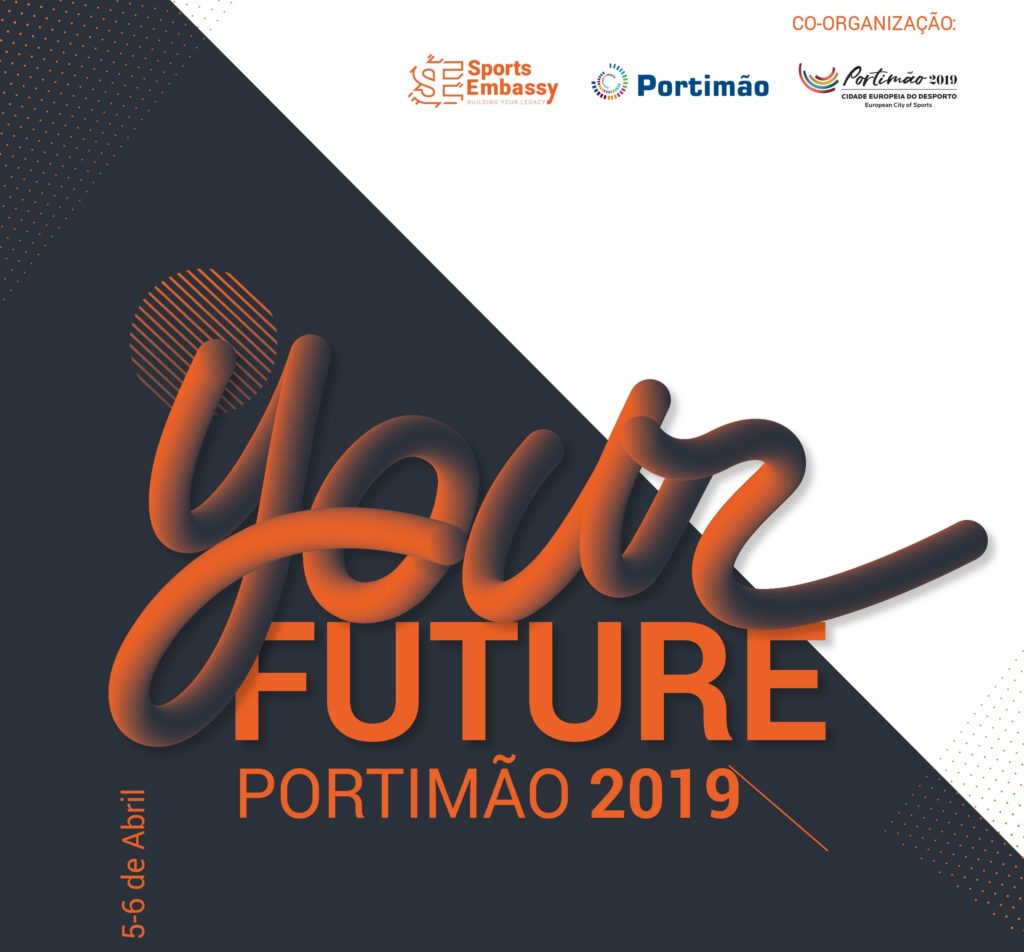 The Your Future Congress will debate, on the 5th and 6th of April, good sporting practices at Portimão Arena.

Within the scope of Portimão – European City of Sport 2019, Sports Embassy joins the International Day of Sport for Development and Peace, marked on 6 April, holding a congress and a solidarity football game, with the support of the Chamber Municipality of Portimão.

«The Your Future Congress, taking place on the 5th and 6th of April, will bring together in Portimão Arena various personalities from the world of sport and beyond, for a debate on good sporting practices and the role of ex-athletes in their integration in the more various sectors of society», says the Chamber of Portimão.

In this sharing of knowledge, the importance of raising awareness for career transitions and the importance of supporting athletes in their competitive journey will be highlighted, for a period of positive and socially integrated reconversion.

Registration is now open and tickets can be purchased here, for 20 euros, and students have the possibility to register for 10 euros.

As teaser talks scheduled for the congress will seek to understand the importance of the integrated model between the various areas for a healthy athlete's journey, especially in terms of preparation for the moment of career transition, in aspects related to health and well-being.

There will also be a solidarity football match, with free entry, where a collection of food items will be held, in charge of the Food Bank. The match, designed to support the Your Future program by Sports Embassy, ​​will take place at 19:45 at the Estádio Municipal de Portimão and will be played by former athletes of the most diverse sports, who are part of the congress panels, among other participants, such as former footballers .

All this programming is the first major challenge of Sports Embassy, ​​which arises as a result of the desire of former athletes and practitioners of various sports to be at the service of other athletes, sharing the learning resulting from their competitive routes.

In this sense, it is the purpose of the organizers that on the weekend of April 5th and 6th, everyone unites and raises a white card, through the #WhiteCard campaign, which aims to promote good sporting practices, which are so often ignored.

The International Day of Sport for Development and Peace is a date instituted by the UN and includes the #WhiteCard campaign, developed by the Peace And Sport association. This entity, sponsored by Prince Albert of Monaco, is chaired by former French pentathlete Joel Bouzou, world champion and Olympic medalist, with former footballer Didier Drogba acting as vice-chairman.