Decision falls under the Training and Support Program for Sports Associations 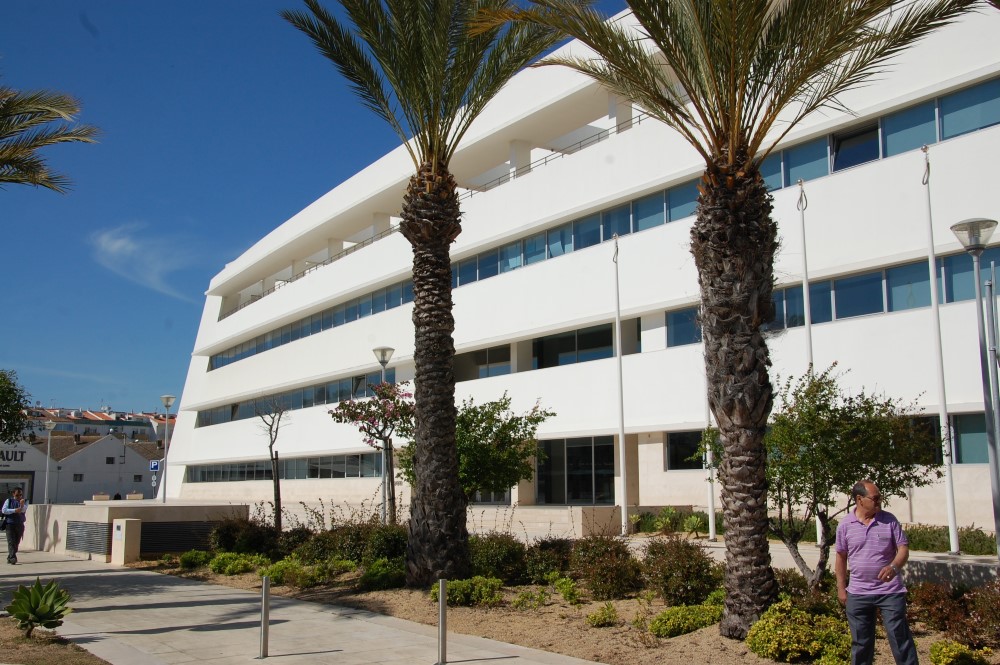 The Câmara de Lagos will allocate around 8.100 euros to clubs in the municipality that have adapted sports.

The financial support is intended “for the organization of sporting events and special adapted sports projects developed by local clubs”, says the municipality.

The decision is part of the Training and Support Program for Sports Associations (PFAAD) approved for the 2018/2019 sporting season, and covers the modalities of table tennis, gymnastics, athletics and paracycling.

The clubs will receive a financial contribution, in the global amount of 8.188 euros, to cover monthly fees (which, in these cases, are not charged to athletes), expenses with coaches and the acquisition of specific materials for the sport.

Regarding the Lagos Cycle Club, extraordinary support of 4 euros will be awarded to help take the athlete André Sobreira, who competes in Paracycling, to the Paralympic Games in Tokyo 2020, «a project that involves a long preparation of the athlete and the their participation in a demanding schedule of national and international competitions», according to the City Council.