The conference is based on the researcher's book, with the same title, which will be presented 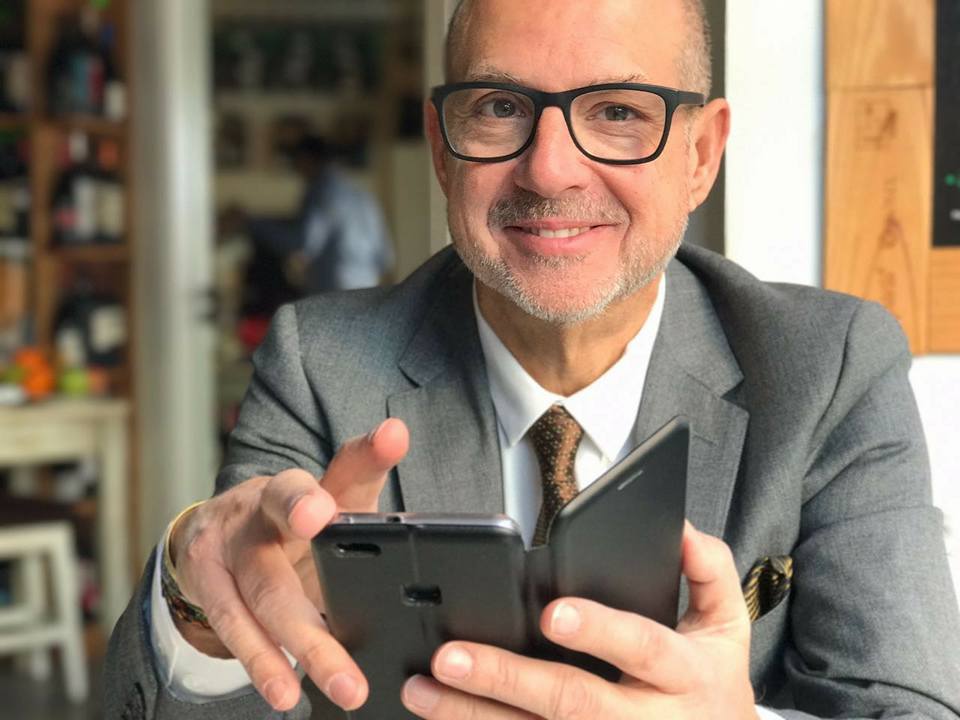 “Traitor or Patriot? José Diogo Mascarenhas Neto (a notable Algarvean on the wrong side of history) ” is the title of the conference that researcher João Nuno Aurélio Marcos will give on March 9, Saturday, at 17:30 pm, at the headquarters of the Luso-Arab Studies Center, House of Culture, Largo da República, in Silves.

The conference is based on the researcher's book, with the same title, which will be presented on the occasion.

José Diogo de Mascarenhas Neto, born in Alcantarilha (1752-1824), magistrate, public servant and Portuguese politician, was one of the prominent figures in the history of Portugal, apparently forgotten.

General Superintendent of Calçadas e Estradas, was responsible for the construction of the first Lisbon-Porto road, owing to his initiative the first “modern” postal services (post-rest, the post office) and the identification of house numbers in each street (police numbers).

Mascarenhas Neto also had a very important political path, which has passed "by the side" of History, but which Aurélio Marcos thoroughly investigated and which reveals, in addition to many other aspects of his life and path, in this work, published in 2015 by Algarve publisher Arandis.

The author, jurist, born in Lagoa, who has developed a unique work in the field of historical research in the Algarve, has already published the following works: “Lagoa Liberal, Republicana e Masónica” (2010), “Viscondes de Lagoa” (2013) and “Charity and public assistance institutions in the municipality of Lagoa” (2014).

In addition to being a lawyer, João Nuno Aurélio Marcos was a professor of Portuguese Economic and Social History and History of Institutions (Faculty of Law of Lisbon), secondary school teacher, association leader and mayor.

The conference is promoted by the Center for Luso-Arab Studies of Silves and by the Association for Studies and Defense of the Historical-Cultural Heritage of the Municipality of Silves.

It has the support of the Municipality of Silves, Regional Directorate for Culture of the Algarve and Editora Arandis. 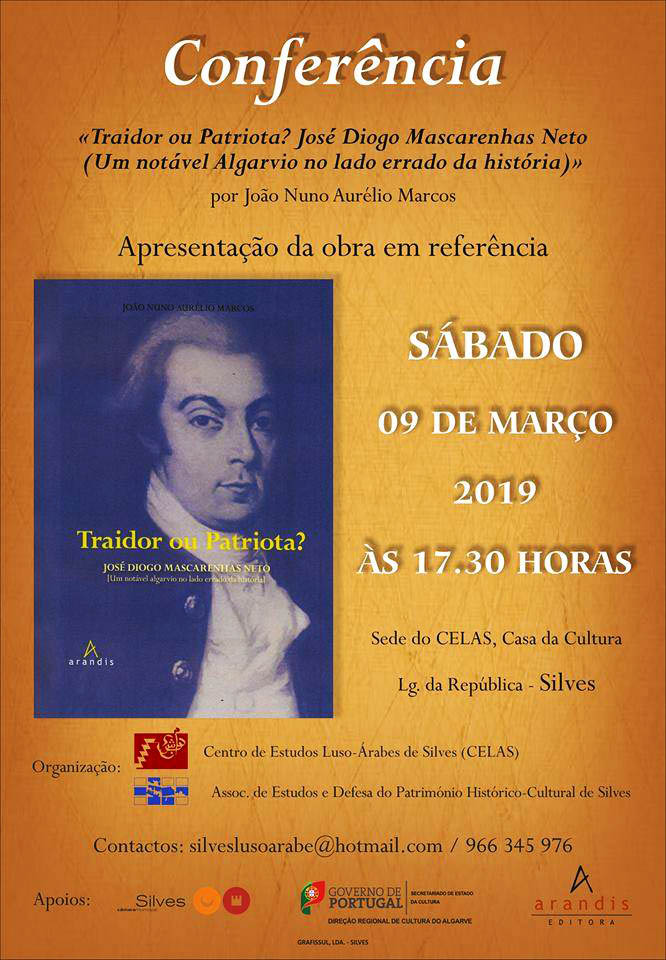