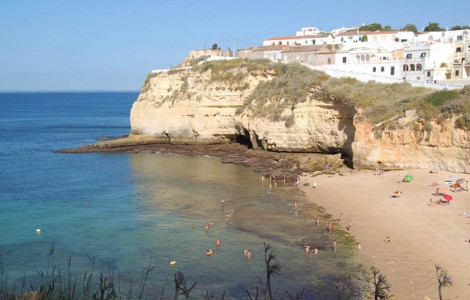 A 23-year-old man was arrested by the Criminal Investigation Department of Portimão of the Judiciary Police for the alleged commission of a drug trafficking crime, the PJ announced today.

That police says that “during the steps taken in the context of an investigation into the crime of robbery using a firearm, perpetrated in a hotel establishment in the Carvoeiro area, in February 2011, a house search was carried out at the suspect's house. ».

During the search, a precision scale was seized, as well as hash and slurry in quantities that suggest they were intended for trade.