Nelson Oliveira, 23, is the Portuguese representative in the time trial of the London Olympic Games, which will be disputed […] 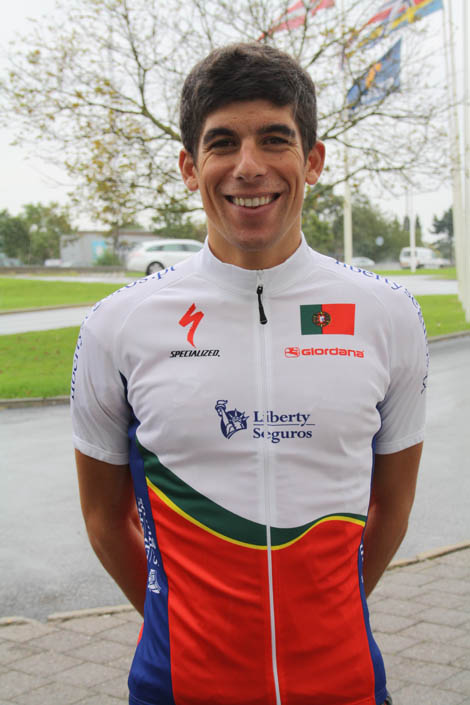 Nelson Oliveira, 23, is the Portuguese representative in the time trial at the London Olympic Games, which will take place this Wednesday. Anadia's natural runner will compete against 36 opponents, fighting for a place that confirms his personal evolution in this discipline of road cycling.

The race against the chronometer starts at 14:15, with Nelson Oliveira's departure scheduled for 14:45. The “crono” is 44 kilometers long, on a route that doesn't have many climbs or is very technical, with the prospect of a fast race, tailored to the experts.

The Portuguese cyclist is motivated and in good shape, so expectations are the best for the Olympic race.

“As under-23, Nelson Oliveira was one of the best in the world in the time trial. Last year, in the first year of the elite, he got 17th place in the World Championship, the best result ever for a Portuguese runner in that competition. Given his youth and the enormous scope for progress that Nelson still has, we do not want nor should we demand immediate results, as we know that the best he will have to give the country is yet to come. However, I am convinced that tomorrow he will be able to achieve a better position than that achieved at the 2011 World Cup, a goal that, if achieved, constitutes a good result”, anticipates national coach José Poeira.

In the under-23 category, Nelson Oliveira was world runner-up in the time trial in 2009 and won the bronze medal at the European in the same discipline in 2010, the year he was European runner-up in the long range.

As an elite, Nelson Oliveira was national time trial champion in 2011 and, in 2012, he gave good indications at the highest level in time trial stages. In the Volta a Italia he was 10th in an individual exercise and 15th in the other. 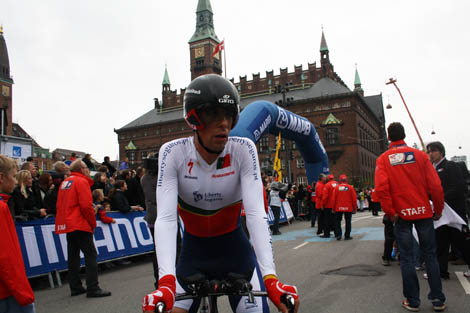 However, David Rosa leaves for London on Monday, August 6th, in time to prepare for the cross country race, which will take place on the 12th.

In addition, the president of the Portuguese Cycling Federation, Artur Lopes, is in the British capital as the highest representative of the International Cycling Union at the Olympic Games.