Lagos, Loulé and Serpa are three of the 10 basic emergency services that could close across the country, according to […] 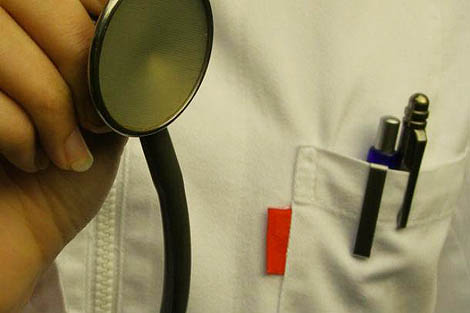 Lagos, Loulé and Serpa are three of the 10 basic emergency services that may close across the country, according to the proposal of a technical commission appointed by the Ministry of Health, in a report now released, advances Radio Renascença (RR).

The National Emergency/Urgency Network Reassessment Committee considers that 73 hospital emergencies are sufficient, instead of the 89 classified by order in 2008.

In addition to the three emergencies already mentioned in the south of the country, they may also close Oliveira de Azeméis, Valongo, Fafe, Montemor-o-Novo, Montijo, Peniche and Tomar.

On the other hand, there are cases in which the commission does not propose closures, but disqualifications, as is the case of the urgency of Garcia de Orta. Instead of a multipurpose emergency (the most complete one), the hospital in Almada can only have a medical-surgical emergency. The same happens with Hospital dos Covões, in Coimbra, refers to RR.

However, at the level of more differentiated emergencies, the proposal foresees some “promotions”. In fact, there is an increase from eight to ten multipurpose emergencies (the most complete) across the country.

And so Faro, as well as Vila Real and Viseu, gain services with greater capacity, which, according to the commission, will alleviate the overload in the centers of Lisbon, Porto and Coimbra.

The goal is Faro to assume itself as a center for the definitive treatment of urgent patients in the Algarve and Baixo Alentejo, while Vila Real will take on Trás-os-Montes, and Viseu will take on the Beiras Alta and Baixa.

In the report, the group of experts, led by Dr. Artur Paiva, argues that, according to this proposal, 99,9% of the Portuguese population is less than 60 minutes from an emergency and that 94,9% is less than half hour, adds the RR.