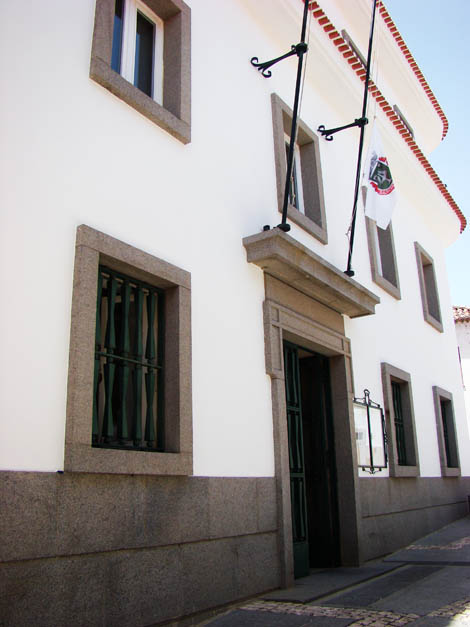 The Algarve deputy of PS Miguel Freitas defended today the creation of a judicial extension in Monchique as “a lesser evil”, given the eventual closure of the Judicial Court in that county within the scope of the new judiciary map.

Miguel Freitas considers it “inexplicable” that the Government leaves the municipality without any representation from that jurisdictional body, which is a unique case in the country.

Deputies Miguel Freitas and João Soares today questioned the Minister of Justice on the criteria for the closure of the Monchique Court, noting that the creation of a judicial extension constitutes "a fair claim of the population of that municipality", and the Government should not ignore the intervention of all Algarve deputies represented in the Assembly of the Republic, when they pronounce on this matter.

"There is a general feeling of injustice among the population of Monchique, while the Government shows a total insensitivity to the needs of the citizens affected by this decision", stresses the Algarve deputy, who contests the decision to close the Monchique Court by, allegedly, register a very small procedural movement, which has already been contradicted by the mayor.

In today's presentation to the Government, Miguel Freitas and João Soares consider that the integration of the Court of Monchique into the Judicial Court of Portimão will not result in significant savings for the State, but rather an additional cost for the population, due to the distance between the two municipalities, in addition to accentuating the interiority and desertification of agglomerations in rural areas, adding a strong asymmetry between the interior and the Algarve coast.

"The Court of Monchique is owned by the Municipality, having excellent conditions for the functions it performs and, as there is no place to collect any rent, in a context of apparent inconsistency, the only expected savings will be the visit of a judge once a week", refer the socialist parliamentarians.

Today Miguel Freitas and João Soares questioned the Minister of Justice about the possible consequences of the closure of the Monchique Court, namely if it does not compromise the new public policy of justice that the Government wants to implement, by conditioning access to law and the courts and questioned Paula Teixeira da Cruz about her willingness to meet with the Mayor of Monchique, after the end of the period of public consultation.

Miguel Freitas and João Soares also questioned the minister as to her receptivity to the Motions presented by the Municipal Assembly of Monchique, in order to ensure the maintenance of the Monchique Court, or the opening of a Judicial Extension, thus ensuring access to the law and the courts , as the populations legitimately want.