The Physical Medicine and Rehabilitation Center of São Brás de Alportel, installed in the old sanatorium, close to the area […] 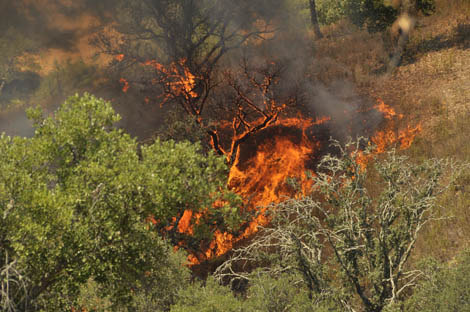 The Physical Medicine and Rehabilitation Center of São Brás de Alportel, installed in the old sanatorium, near the urban area of ​​the town, was evacuated this morning due to fire, revealed Antena1.

O Sul Informação is collecting more information about the fire, which yesterday passed from the municipality of Tavira to that of São Brás, where last night and this morning there were very difficult situations, with houses, hills and towns being evacuated.

A little while ago, in statements to that radio, the mayor António Eusébio revealed that there must be “burnt houses” in the Serra de São Brás.