Telma Santos' dream is over at the London 2012 Olympic Games

Telma Santos, from the Algarve, tried today to qualify for the first XNUMX of the women's badminton tournament of […] 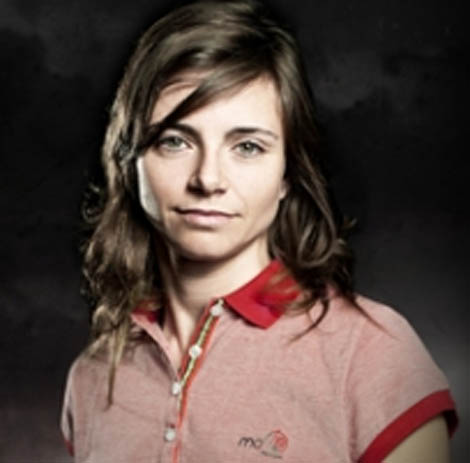 Telma Santos, from the Algarve, tried today to qualify for the last 2012 of the women's badminton tournament at the London 10 Olympic Games, but failed to beat Thai Ratchanok Intanon, No. XNUMX in the world ranking of the sport.

Newcomer Telma Santos, from the Algarve team of CHE Lagoense and who is 73rd in the ranking, had made history yesterday by adding the first victory for Portugal in this test. But this time, Intanon, three times world junior champion, defeated the Portuguese in just 29 minutes, with partials of 21-12 and 21-6, and showed that she is a serious candidate for the medals.

In the end, Telma Santos commented: «It seems like I was playing against a wall, she gave everything back. My goal was to get the maximum number of points and not give up any play. The points I got, I had to fight a lot for them, they were almost like small victories».

Despite the defeat, the 28-year-old athlete guaranteed to be "proud of what I did".

It's just that, she explained, “I got a win and made a very good first set against a top player. It was a good experience and I was left with the 'little bug' to try another qualification» for the Games.

With the elimination of Telma Santos, the Portuguese participation in the London 2012 badminton tournament ended, after the also from the Algarve Pedro Martins was removed yesterday in the first round, against the Dane Peter Gade, No. 5 in the world.